Ooh, this is a nice easy one to have up your sleeve (so to speak). I’m a big fan of Shelley. I love her hanky-wringing character in A Place in the Sun. 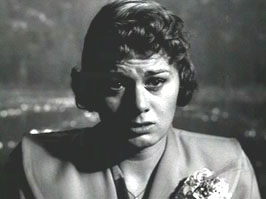 Let’s face it, when your hangdog boyfriend claps eyes on Elizabeth Taylor at her glorious best, you are not going to have much chance of anything are you? 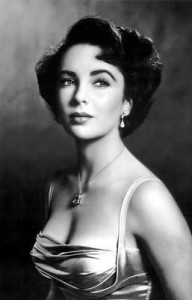 Now I have mentioned this film, I want to see it again, right now.  It’s just one of those films that seems to be telling me something.  Not sure what though! 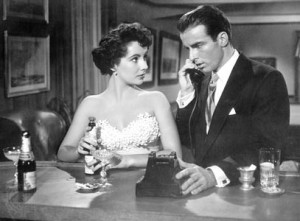 When I was watching Alfie all on my lonesome one spinster Saturday recently, I shrieked with delight when Shelley suddenly popped up playing a fabulously blowsy floozy.  I had no idea that she would be there of all places.  In ALFIE! 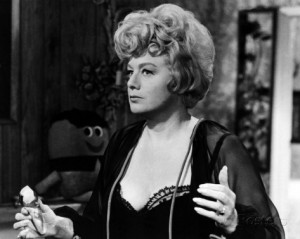 And of course, she is magnificent in The Poseidon Adventure. 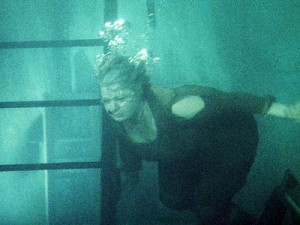 So here’s her nifty little chicken recipe. It’s very easy to do. I took the foil off and blasted the chicken under the grill towards the end of cooking to crisp up the skin. The marinade was very runny and there was loads of it, so I boiled it up ferociously once the chicken was done to reduce it a bit. Sifted in some cornflour and Bob’s your uncle, a lovely gravy.

This was a Saturday night special at Mr Rs. He liked it.

Marinate chicken for ½ hour in mixture of soy sauce, honey, garlic, lemon juice and water. Barbecue over hot coals or in oven. Cook 40 minutes (until brown) turn over often. Serve over wild rice.

Note: I’ve lost the note of the temperature I cooked these at – it was in Mr R’s gas oven (lucky, lucky man to have a gas oven) but will note it here when I find it. From a quick internet survey, it looks as though 450 degrees F / 200 degrees C / gas mark 7 is about right. 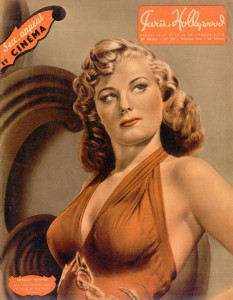