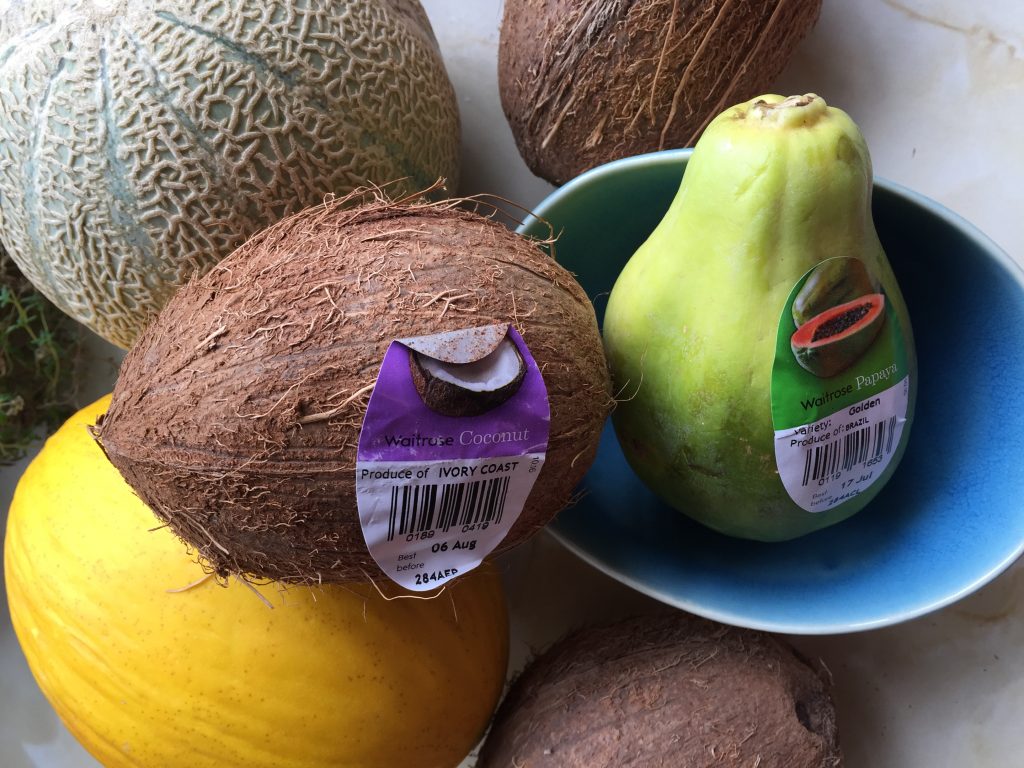 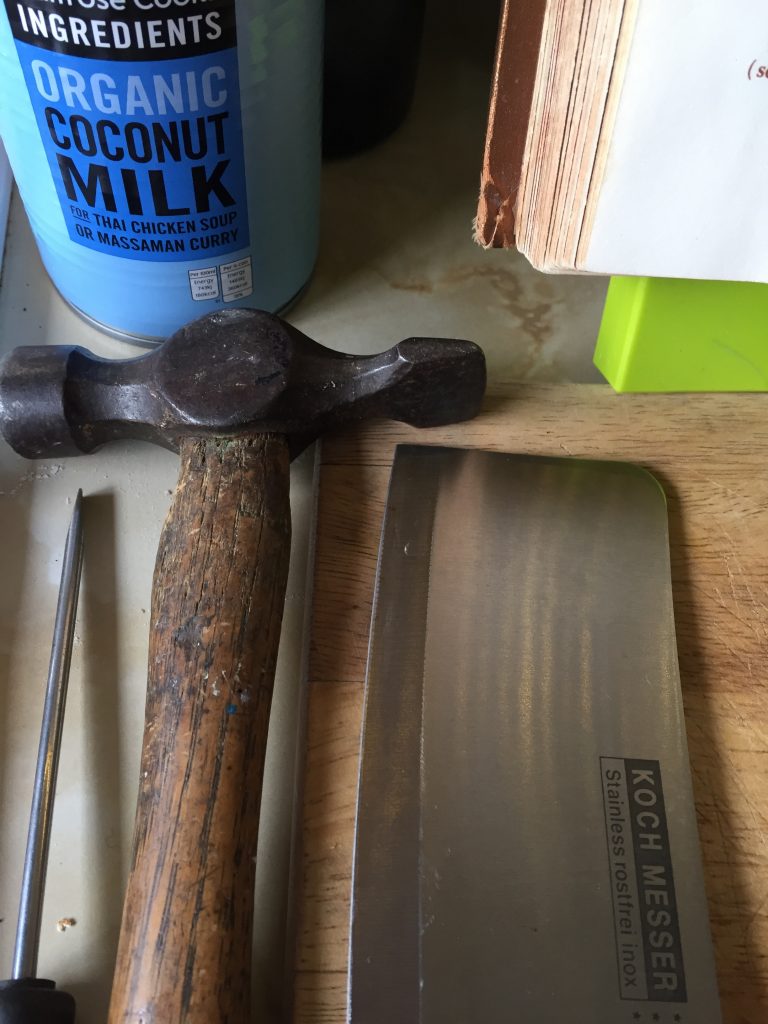 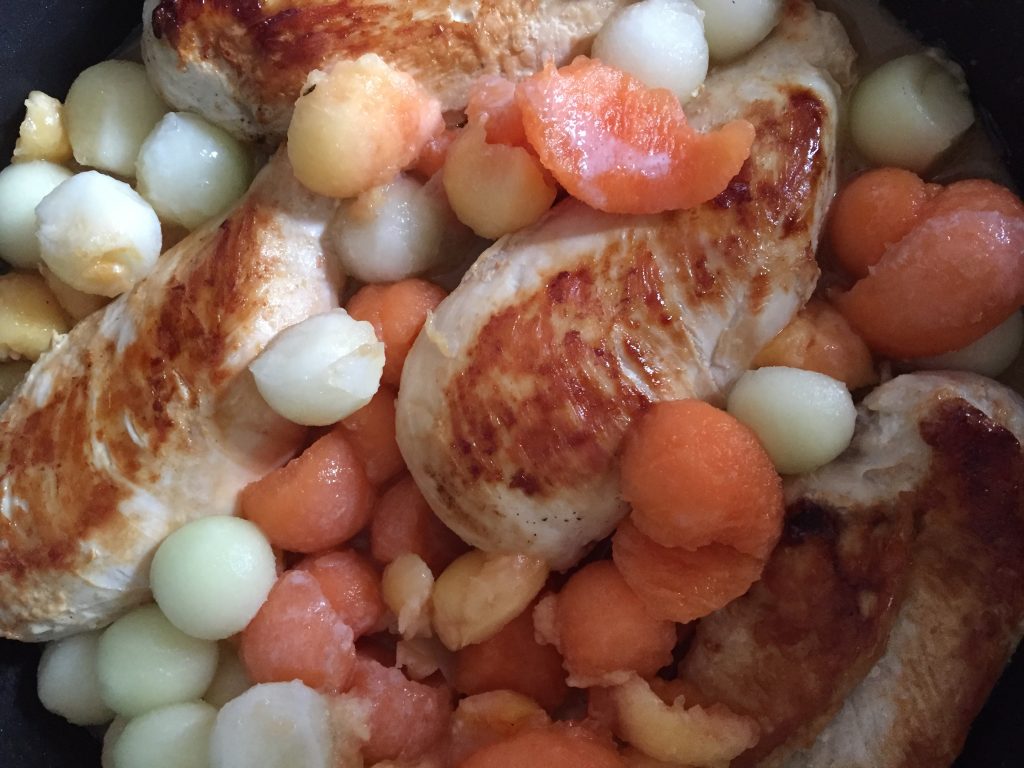 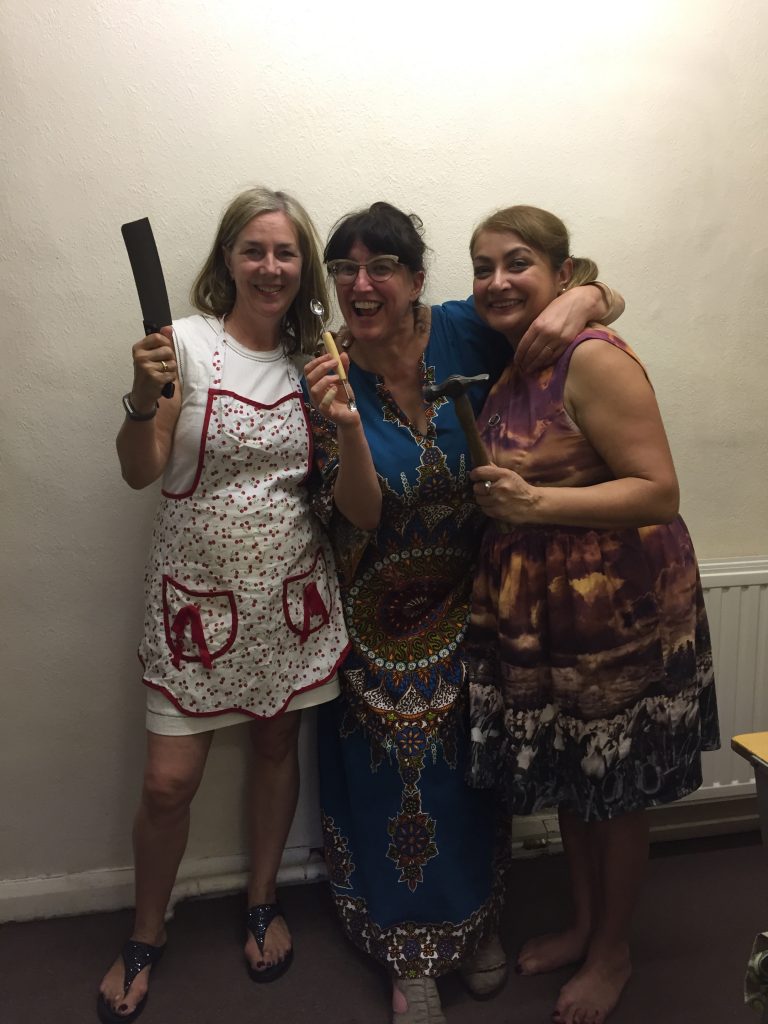 I wouldn’t really recommend Vincent’s Tropical Chicken, even the version of it I made for me, myself and I the day after Taryn’s visit when sober.  This wasn’t what I saw in my mind’s eye when I first thought about cooking it… 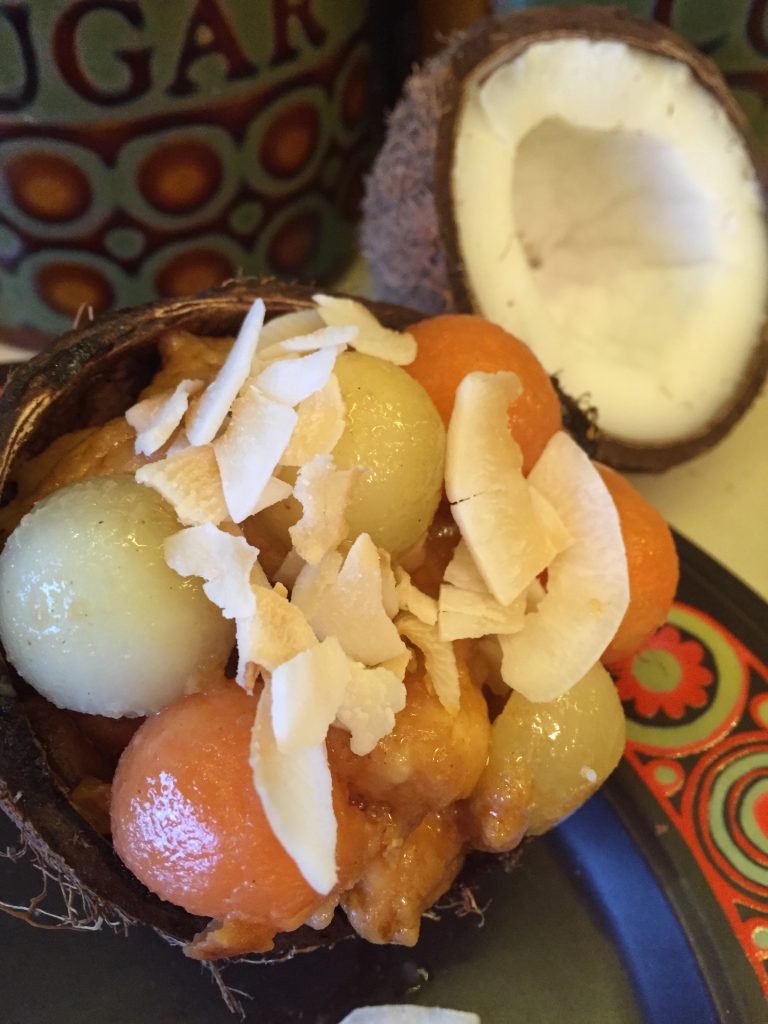 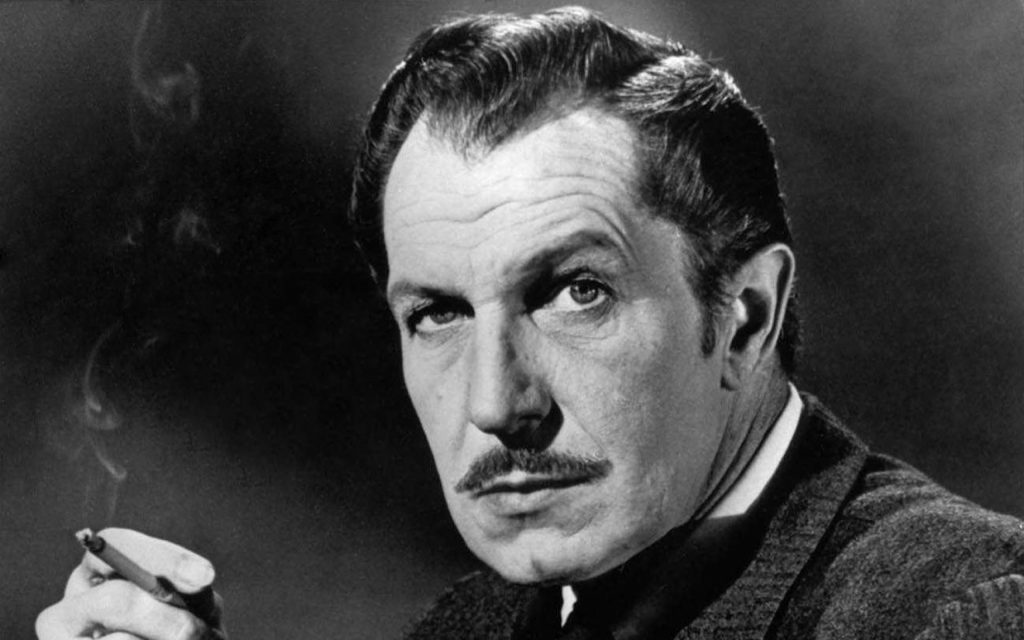