This was Vincent Price’s final feature with American International Pictures, which began 14 years earlier with The House of Usher. While not as superior as Theatre of Blood, this murder mystery co-production with Amicus gave him a poignant, self-reverential send-off. In a vehicle fit for purpose, Price plays Paul Toombes, the once-famous Hollywood horror star attempting a TV comeback in England, in the role that made him famous, Dr Death. But murder and mayhem soon follow in his wake, as his alter ego starts begins stalking the TV studio corridors. Of course, this gives Price the opportunity to ham it up spectacularly. Peter Cushing, Robert Quarry and Adrienne Corri join the Master of Menace, who not only ‘dies’ by fire (a trademark Price death), but also gets in a few in-jokes – like stumbling on to Michael Parkinson’s TV chat show as clips from his old Poe movies are shown. Price also shows off his Glee Club baritone over the closing credits with a lovely rendition of the 1926 Robert Katcher/Buddy De Sylva song When Day Is Done.

* Want to know more about this horror mishap… then check out Peter’s extensive review on The Sound of Vincent Price website. 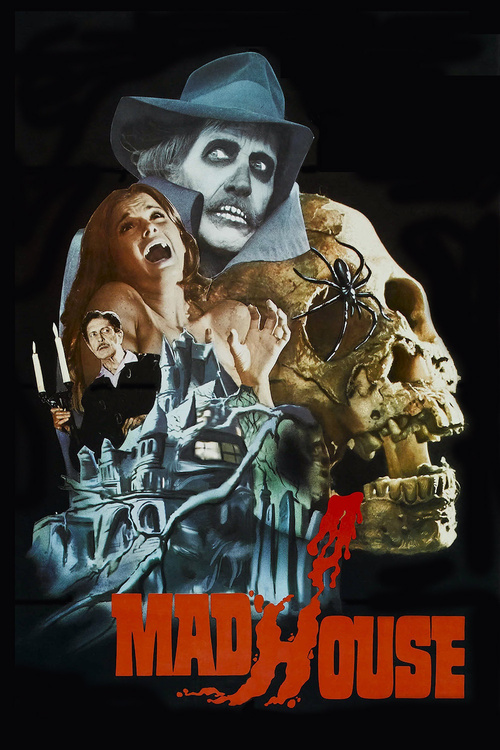 Recommendations for a Madhouse menu from Silver Screen Suppers 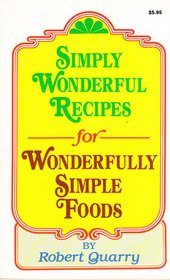 He wanted to include recipes that had an “intriguing attitude” and weren’t “mind-boggling” to make.  I think his Yanks Cajun Meat Loaf fits this bill perfectly.  Serve this with your favourite vegetable accompaniments, I am a fan of mashed potato with meat loaf.  Sticking with the Cajun theme (sort of) you could follow this dish with Vincent’s take on an after-dinner tipple popular in New Orleans, Café Brûlot Diabolique.  A devilishly good dinner! 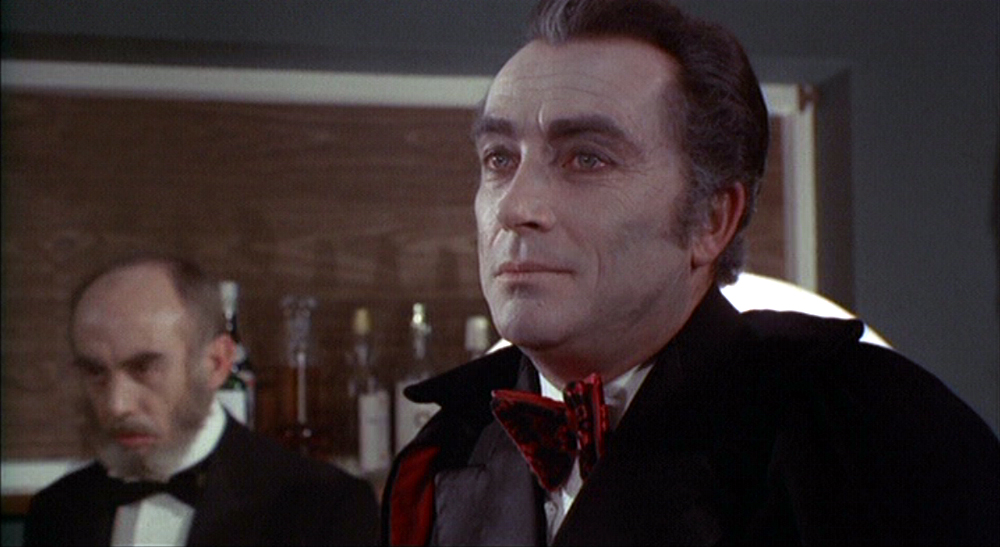 Pack mixture into a 9×5 loaf pan (Robert specifies a glass loaf pan but a metal pan works just as well).  Cover with foil and bake in a pan of hot water for 30 minutes.

Remove from oven and let stand for 10 minutes before slicing. 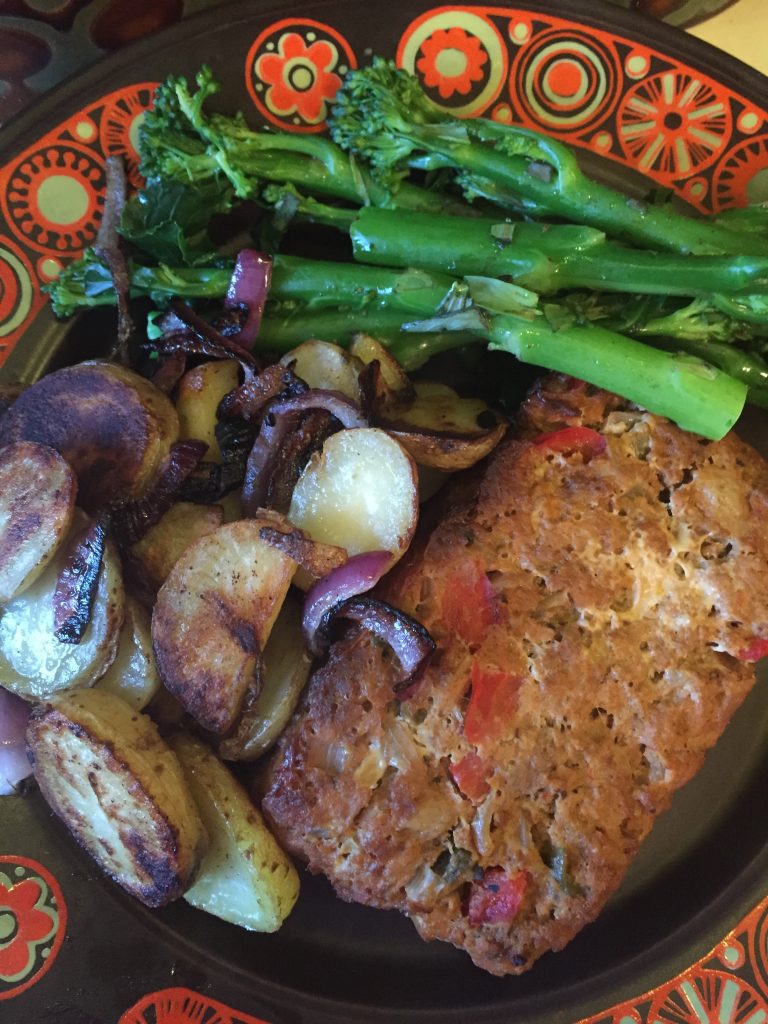 ** Heinz 57 isn’t sold on the high street in the UK but I managed to score some on the internet.  If you can’t get hold of any, I suggest replacing with another steak sauce.  Some supermarkets here now stock A1 Steak Sauce and I am a big fan of Sophie’s Steak Sauce, which originates in Covent Garden in London and is absolutely delicious. 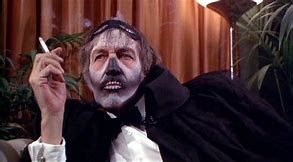 Place sugar cubes, cloves, cinnamon and lemon peel into a heatproof bowl.  Heat cognac in a small pan then pour over ingredients in the bowl.  Ignite cognac and stir it around with other ingredients until sugar is melted and all flavours are blended (about a minute or so).  Don’t let cognac burn away completely.  Pour the coffee into the flaming bowl.  Stir around until the fire goes out. 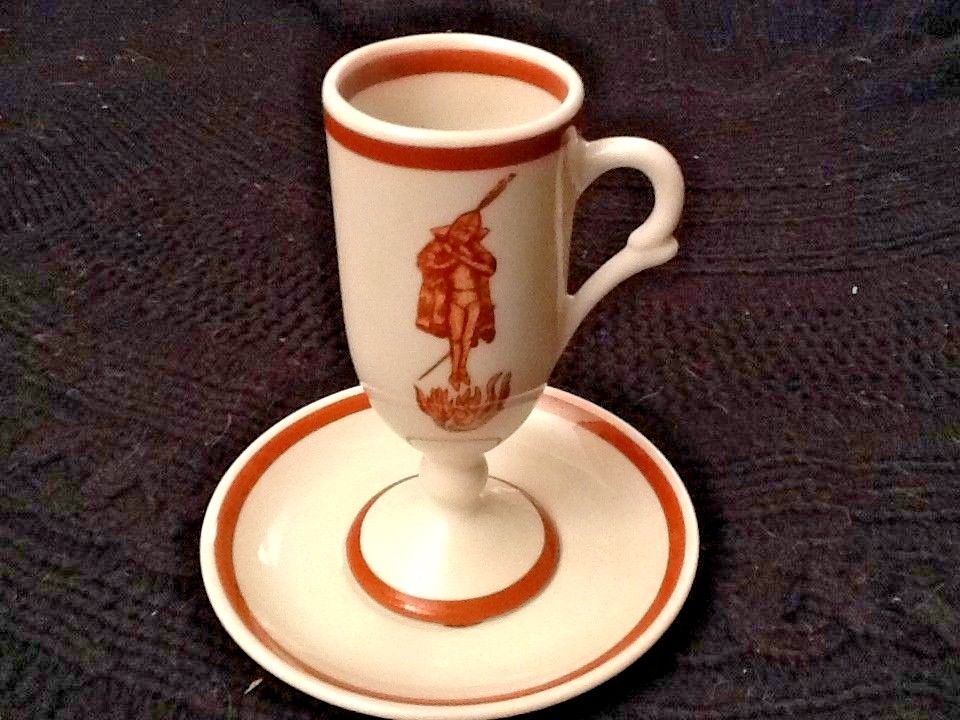 this is their signature demitasse cup

There is a special ladle that has a strainer to strain out the spices.  If you do not have one, use an ordinary ladle, being careful to fill it only with the liquid.  Have four brûlot cups, or demitasse cups, standing near the bowl.  Ladle the coffee into them and serve black. 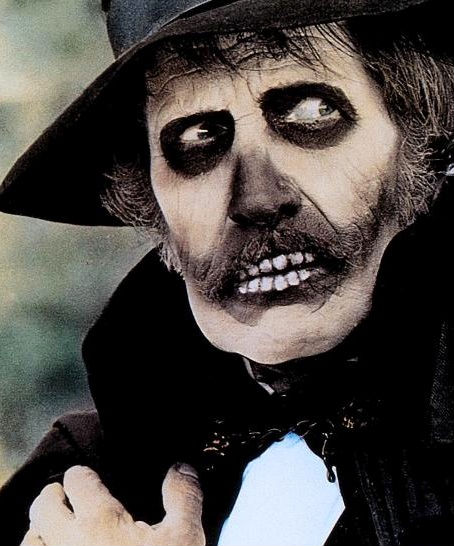