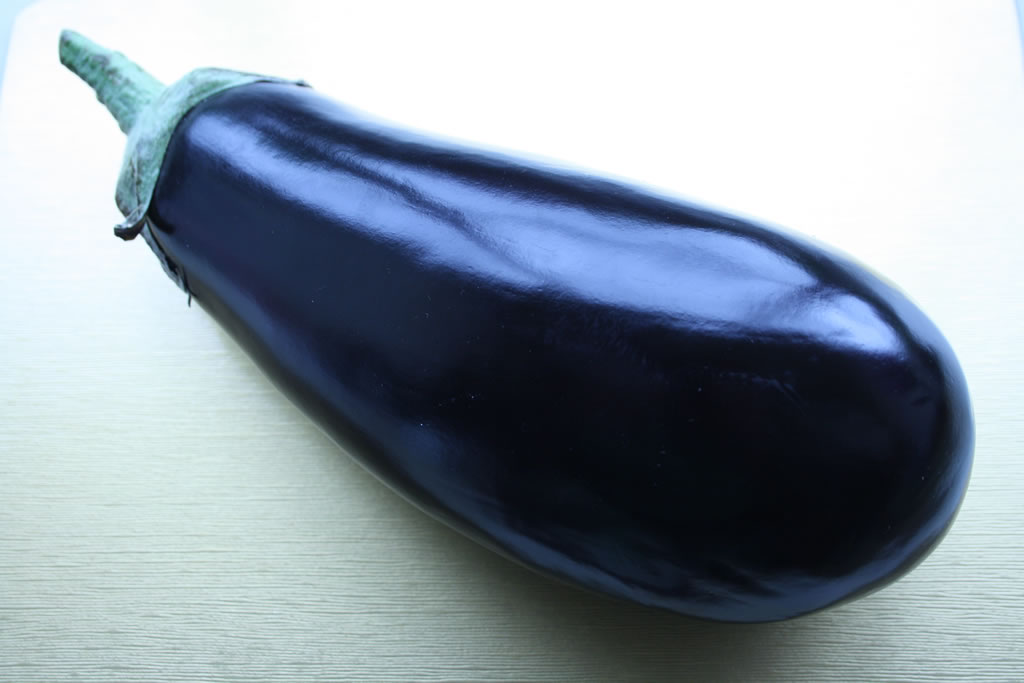 I am getting anxious about tomorrow’s party.  It’s a big deal for me, a celebration of the end of the Vincentennial Cookblog and a gathering of most of the people who were at the party to launch it.  I am worried about whether I’ll get everything done in time, whether people will like the food, whether the new man will actually show up, whether there will be far too much of everything, oh my goodness, what stress!  I have to bear in mind that VINCENT would not get stressed like this.  As far as he was concerned, having a dinner party was a special way of introducing your friends to each other and having a good time.  He believed in “creating a meeting of persons that uplifts us all from our daily routines”.  Yes indeed that is what is shall be.  I must chill out about it.  As Heather has pointed out recently, I am a bit feeble minded when it comes to things like this.  I get my knickers in a right twist about this stuff.  There is no need.

The photo at the top was taken with my posh camera, this one was taken with my new iPhone.  Which is better?  I cannot decide…  Vincent thought Eggplant was a “delightfully sensuous vegetable” – ooh, he was a one! 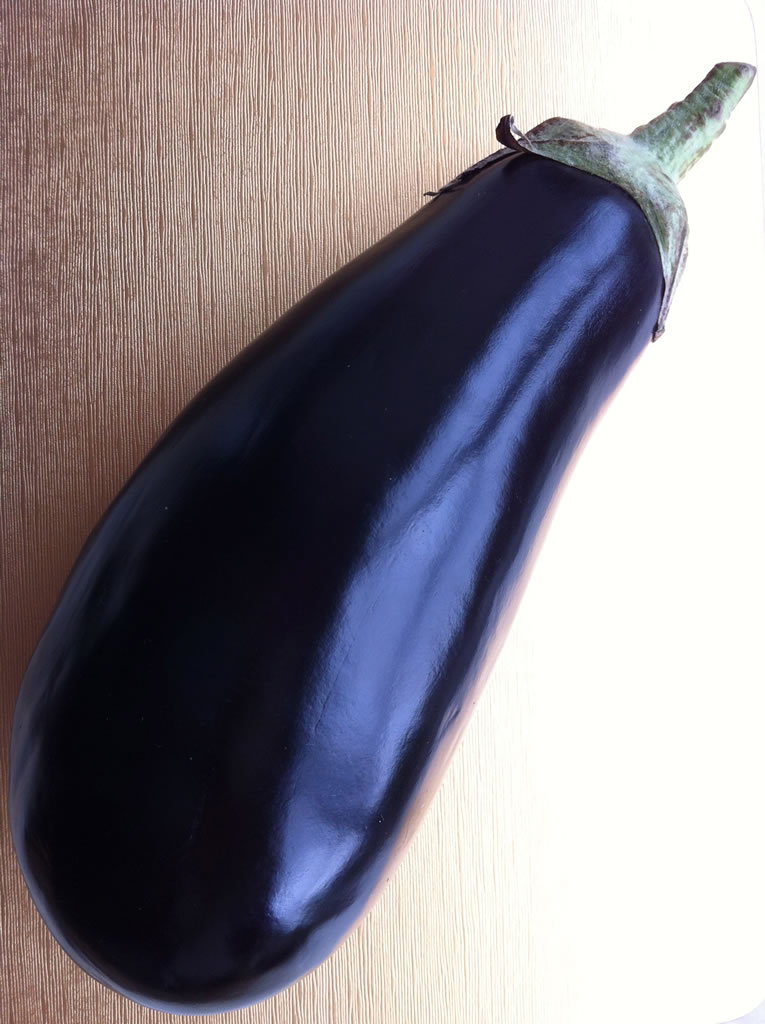 The chicken is in the fridge marinading.  The aubergine is in the oven baking.  When it is done I will follow Vincent’s instructions for making Eggplant Caviar to the letter.  As it involves using a blender I have bought one.  There is a whole chapter in The Treasury of Great Recipes called “Blender Magic” where he extols the virtues of blenders.  He said in 1965, “The electric blender has come a long way since its original purpose in life – making frozen daiquiris.”  Now there’s an idea…

I have been meaning to buy a blender for ages and now I have done so.  Mine doesn’t quite look as nice as Vincent’s though…  I want one with a sturdy baby blue enamel base like his…. 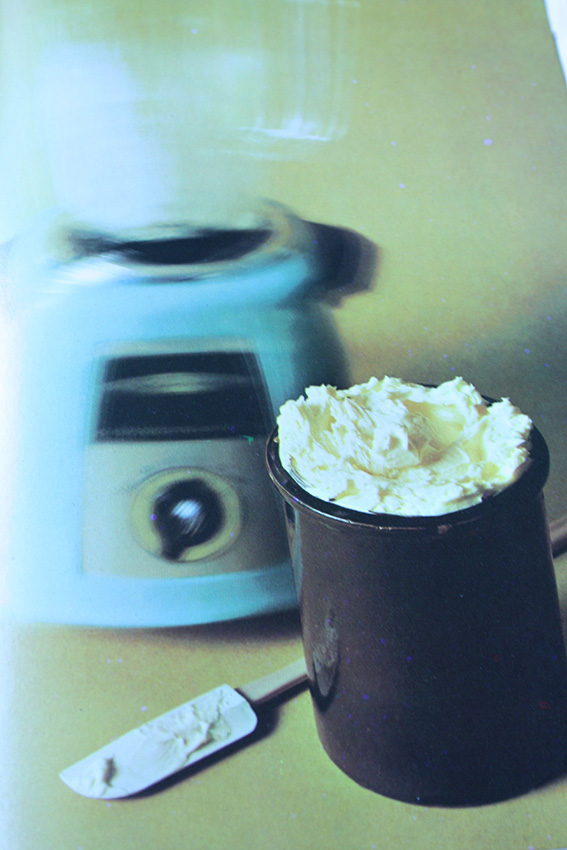 But I love the fact that a) Vincent is obsessed with the fact that you can make butter in a blender and b) that quite obviously the blender is ON in this photograph.

The menu for tomorrow is exactly per Vincent’s “Delights From the Sultan’s Pantry – Dinner From the Mid Eastern Desert” menu from the Beverly Hills Cookbook.

Baklava (Purchased)
Heather and Nathan have volunteered to bring the Baklava.  Vincent basically says there is no point trying to make this, just buy it and don’t even think about the calories.  Bring it on…