I can’t believe I’m only just now getting around to writing about these waffles as these were made YONKS AGO when my darling Caroline Frick was in the house, way back in April.  Over from Texas for a short visit, I set Dr Frick on waffle duty as she is American and I am not.  What do I know about waffles?  Not much as until fairly recently, these were not a “thing” here in the UK. 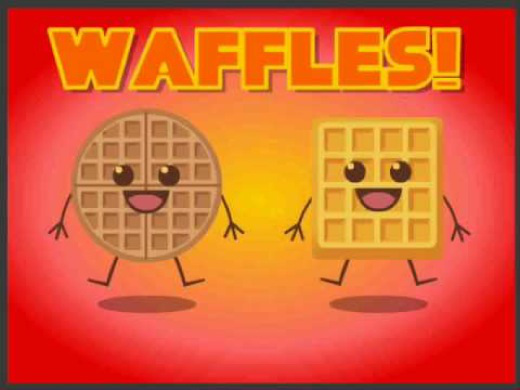 However, I DO now know how to make a Marilyn Monroe Stuffing Waffle 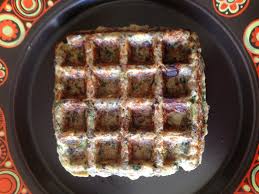 Also, I have a vivid memory of being in a snowy New York with Caroline once, with her parents and the legendary Scottie.  When? I have no idea. We stayed in a hotel together, and I thought it was INCREDIBLE that in the morning, on the breakfast bar was a waffle machine, and everyone could make their own waffles. 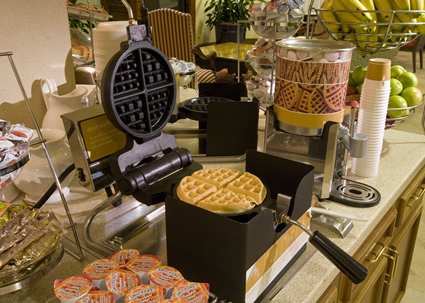 Want to make breakfast yourself? You can with our do-it-yourself waffle makers!

Naturally, I had about thirty.

Here is La Frick getting on with it…  Check out those DOUBLE JOINTED FINGERS!

Here is one of the waffles… 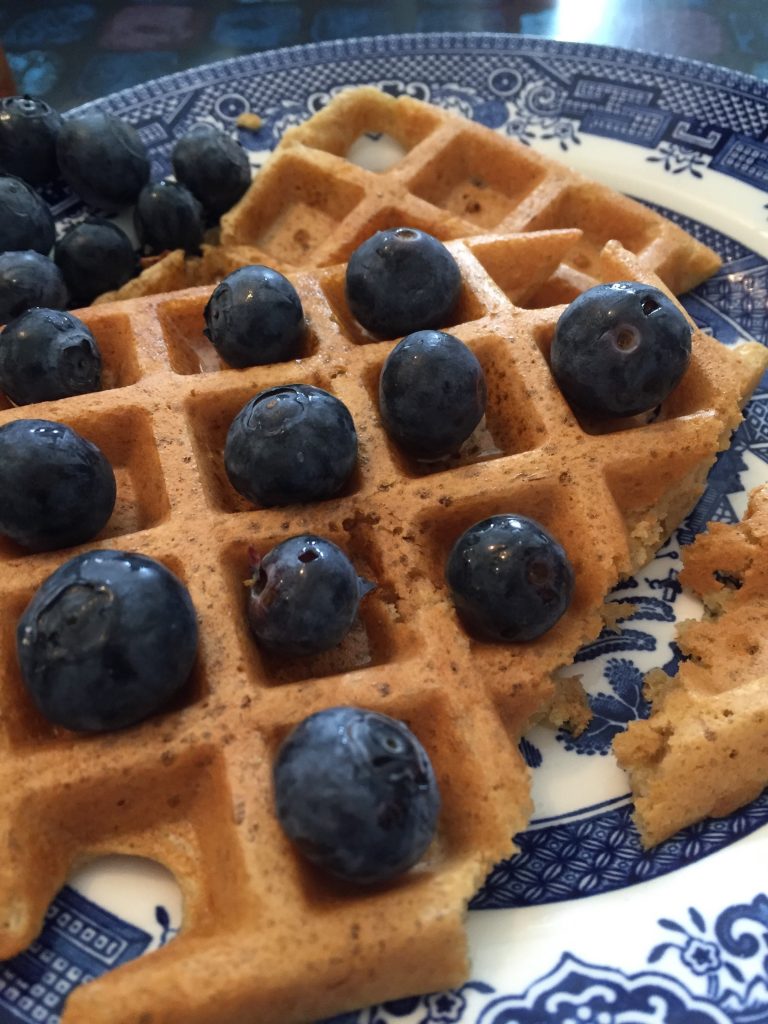 I can’t remember now why I decided to make waffles when the Frickster was here (another case of taking coals to Newcastle, as per the chicken wings the other day) but it was fun, and they were good. 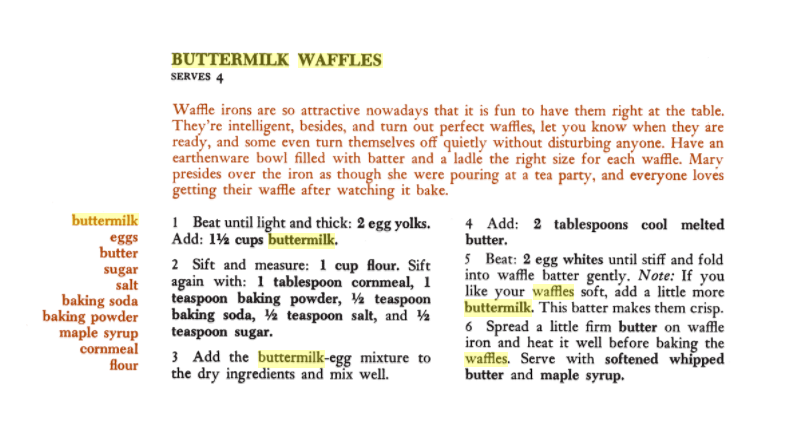 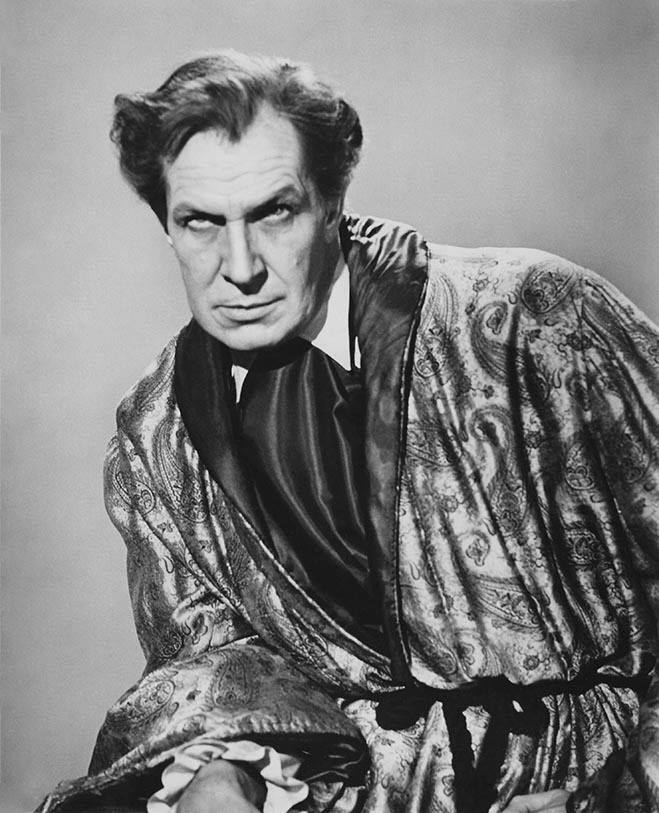