When I first clapped eyes on the best cookbook in the world – Vincent and Mary Price’s Treasury of Great Recipes – I knew many great culinary experiences lay ahead.  The mighty tome arrived in a box in a huge postal sack from the USA, delivered to work as I knew it would be far too big to fit through my letterbox.  I took it home and resisted looking at it until I had some time to savour it. 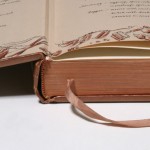 Next morning in bed with coffee I flipped through the pages and resolved there and then to visit every single one of the restaurants Vincent wrote about before I snuff it.  Ha ha!  A foolish, foolish resolution as Vincent’s epicurial tour takes in 9 countries and over 60 eating establishments.  But let’s have a go anyhow!

During the Vincentennial year I cooked many of the dishes Vincent transcribed after wrestling them from some of the world’s top chefs.   I wrote about them over here – The Vincentennial Cookblog – but I didn’t have a chance to start my pilgrimage until now. 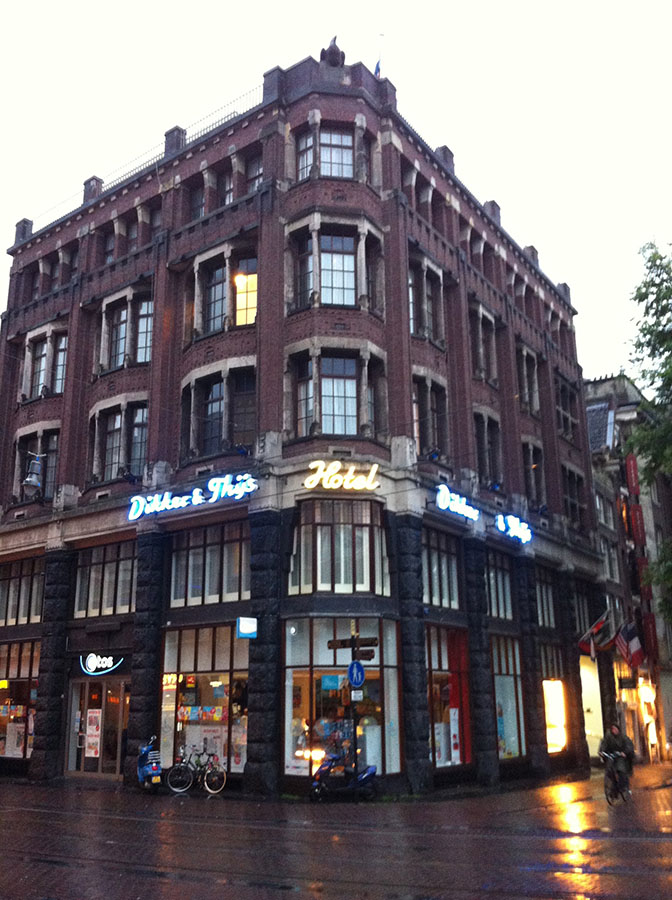 The Treasury includes 3 recipes from Dutch establishment Dikker and Thijs.  Like many of the restaurants Vincent and Mary frequented in the 1960s, it no longer exists.  BUT, there is now a hotel in Amsterdam in one of its former locations, it is named after it, has an interest in its history and has a restaurant in the basement named “Thijs” as a nod to the original. 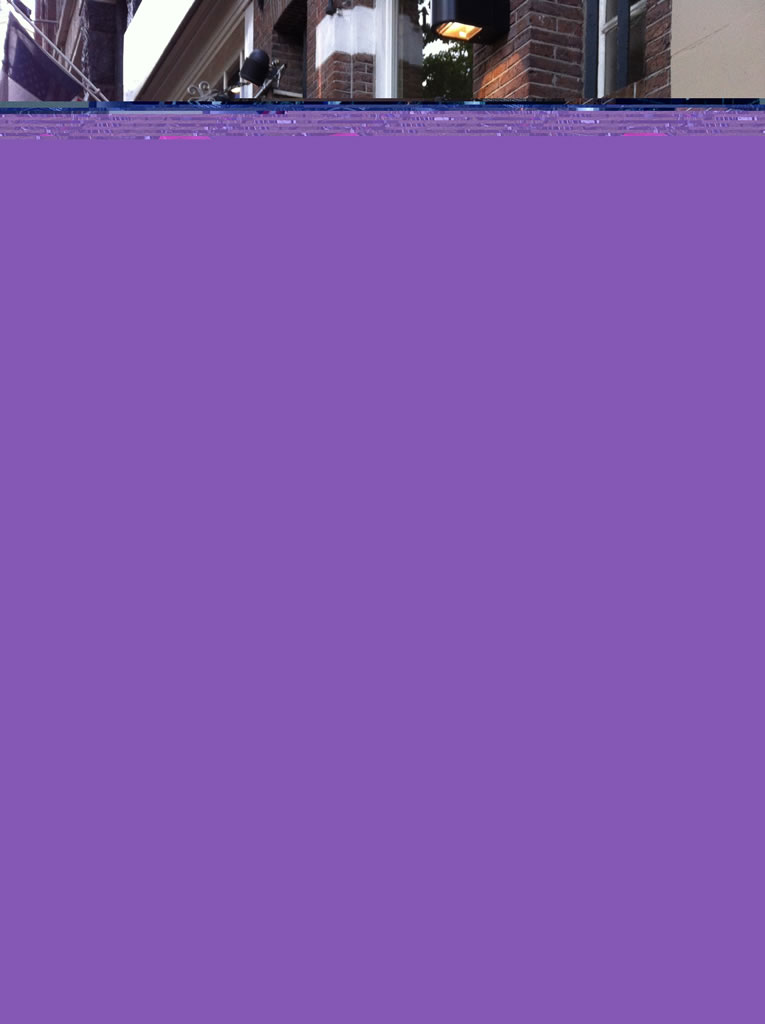 I stayed at the hotel for three nights, had a lovely juicy steak in the restaurant and chatted to one of the fabulous women working there about Vincent’s recipes.  I’d taken photocopies and she was thrilled to see them.  The recipes are:

and the legendary Fish Fillets Zeeland (also featured in Cooking-Price Wise and attempted by me during the Vincentennial)  I am quite ashamed of those photos – before I got my nice camera and took a photography course.

Dikker and Thijs is a lovely friendly hotel in a great bustling location right beside a canal which has bars, restaurants and a great find for me, a record shop selling 78rpms (15 Euros for 5 records and a nice red Linguaphone record box to carry them home on the plane). 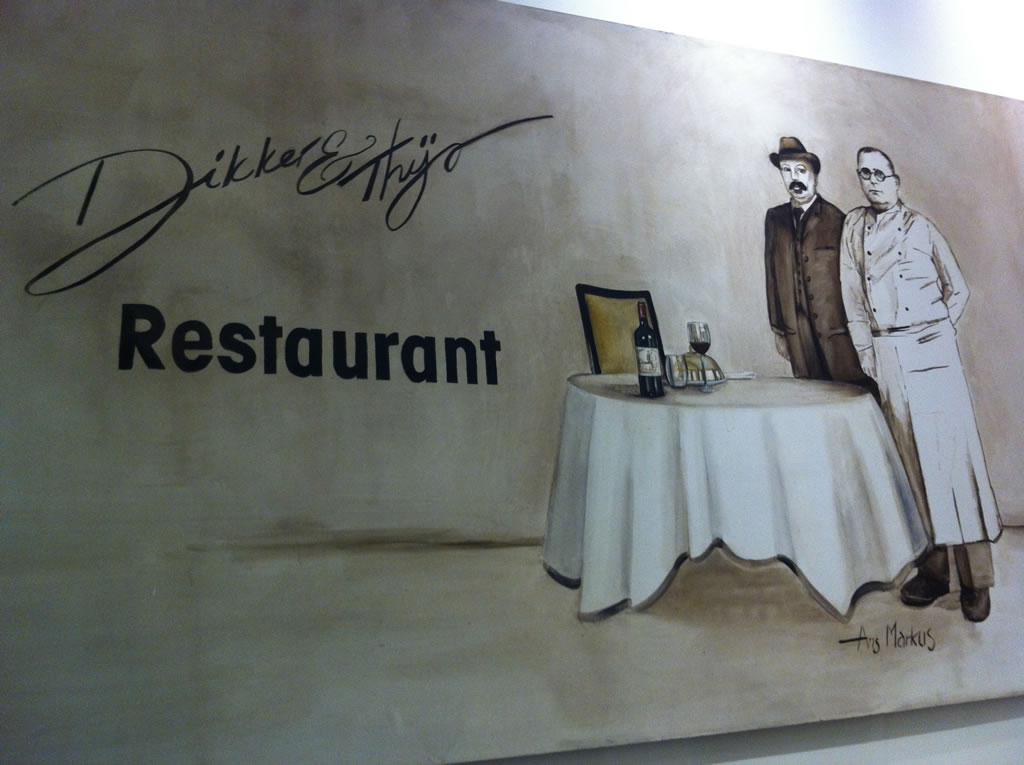 Thijs is a cute underground spot, the staff are really welcoming and speak impeccable English.  The steak was delicious.  The menu is probably nothing like the original Dikker and Thijs fare but maybe they will be tempted to offer Fish Filets Noord Zee sometime…