Mmmmmmmmarmalade…  This marmalade is darn good.  Reminds me a bit of Rose’s Lime Marmalade for some reason. 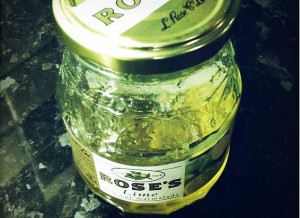 Do quinces taste like limes in some circumstances?  I do not know, because I’m not sure I have ever tasted quinces, apart from possibly in something Battenburg Belle has rustled up…

Mary and Vincent’s recipe made a good few birthday and Christmas present jarfuls (I made it back in October). I had a bit of it warmish on a slice of toast and it was absolutely delicious.  I shall label it up as Quincent Price Marmalade – pun copyright Lucy Smee of Holdfast Magazine.

I made the marmalade with the quinces I bought on Mersea Island.  Ah, this picture brings back memories of a lovely, lovely minibreak with Mr R… 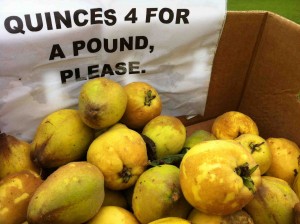 Talking of Mr R (mentionitis) I was only able to eat a tiny piece of toast on the day I made the marmalade.  This was because the night before, he made me a curry and it was so fab that we ate what should have been four helpings between the two of us – greedy fat pigs! 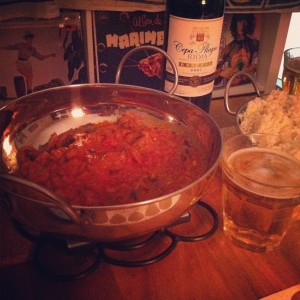 He found the recipe here – Marmaduke Scarlet – so now of course I want to add Barbur to my culinary bucket list, maybe with some dancing at the nearby Rivoli Ballroom afterwards to work it off. 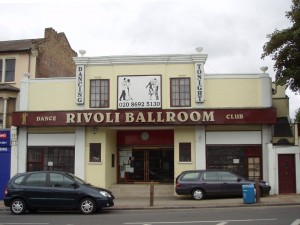 It’s so rare that I get cooked for these days (apart from the aforementioned BB of course, who can rustle up a half baked chicken at the drop of a hat) that I really RELISHED being cooked for by my new man.  It was the best home made curry I have ever had – including the legendary Basil Rathbone’s.

And the quince marmalade? Here’s the recipe.  I recommend it…

[yumprint-recipe id=’2′]I used Jam Sugar (which has added pectin) and half a bottle of Certo.  It’s a bit difficult to know what size a bottle of pectin was in 1969 and whether Certo approximates, but it is what I had to hand so in it went.  Seemed to do the trick as it has set nicely, which makes a big change for me…  Here’s the book the recipe is in – it is absolutely splendid and has great illustrations. 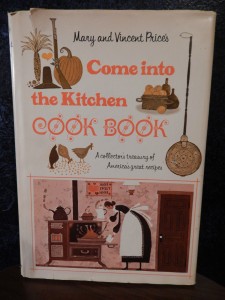 Now then, I did not cover the top of each of my jars of marmalade with 1/8 inch paraffin – of course not.  What kind of madness is that? It’s for PEDICURES not MARMALADE! 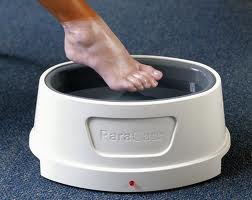 BUT I do have a marmalade mould issue.  So obviously I should have done.

If you don’t fancy mucking around with paraffin I suggest you keep the marmalade in the fridge – that seems to stop the mould in its tracks.  I gave Mr R’s sister a jar of the Quincent Price Marmalade for her birthday and was very pleased to hear that she did exactly what I do when she found a bit of mould on top.  She scooped it off and got on with eating the rest of the jar.  My kind of woman, and Vincent’s too I expect! 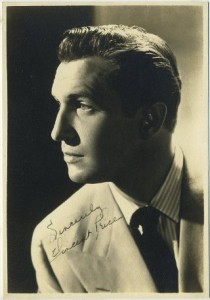