Every year since 2006 my chum Heather and I go on a romantic mini break.  It stems from the days we were both single and we got fed up with all our friends going away with their boyfriends for city breaks so we decided to go on one ourselves.  We take it in turns to surprise each other and this year Heather surprised me with a visit to  the historic ol’ spa town of Bath.  FABULOUS! 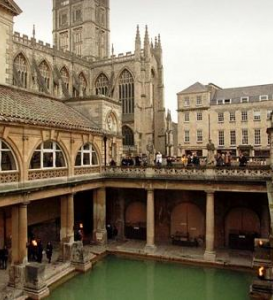 Our weekend was based around lazing around in our fabulous AirB&B watching back to back episodes of The Waltons.  Heather is mildly obsessed with both The Waltons and Little House on the Prairie and has decided she is going to build herself a wooden house.  She’s going to make quilts and sit in a rocking chair on her porch. Bring it on I say, I will bring my knitting and we can listen to the radiogram of an evening. 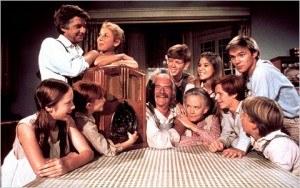 Being in Bath gave me an opportunity to tick another box on my “restaurants from the Vincent and Mary Price Treasury Of Great Recipes list”.  Vincent was a fan of The Hole In The Wall in Bath, which is now The Stable… 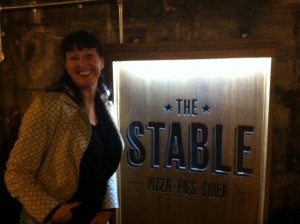 a pizza restaurant which speciaises in local CIDER and porky pizzas.  Mmm.  I had the special: 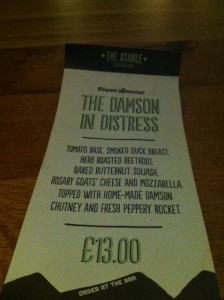 Heather had The West Country Porker and when it turned up in all its splendour she said, “I think Vincent would like it here”.  I wholeheartedly agree. 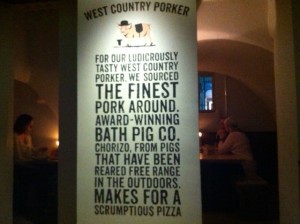 The cider and both pizzas were utterly delicious and the staff were lovely.  Nothing was too much trouble and our special requests of a side order of pickled onions and some take-out cider were met with amusement and delivery of the first, and sound advice on which ciders to snaffle on the second. 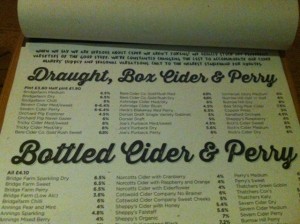 Shame that when we got back to the B&B I discovered that my Swiss Army knife doesn’t have a bottle opener on it after all.  Next day I scoured Bath for a cheap bottle opener which will now forever live in the top section of my suitcase….

Oh, and here’s something for Yinzerella of Dinner is Served 1972.  Heather took me to an AMAZING Indian restaurant in Bath called The Eastern Eye – the food was delicious and the decor was wonderful. 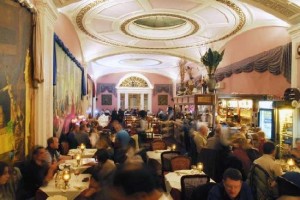 Look who likes eating there too… 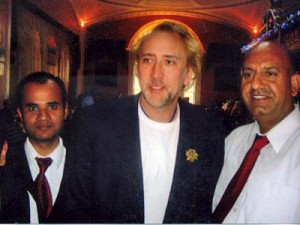 The food was soooooo good that we got a doggy bag to take back to the B&B for later.  We were so paranoid about getting any on the pale cream carpet, pale cream duvet covers and pale cream everything else that Heather devised an excellent plan.  We put it on the floor of the shower and every now and then went in for a couple of spoonfuls.  Ha ha – genius! 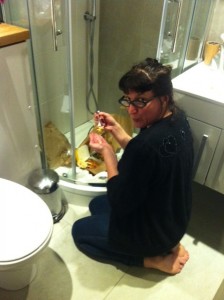 Top eating advice as usual Vincent – even though the Hole in The Wall is gone, the new eaterie in its place was much to our liking. 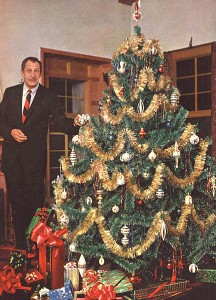