More exciting news for Vincent Price fans! Some of you may know that Vincent and Mary’s Treasury of Great Recipes was reprinted and released in 2015 in a 50th anniversary edition. 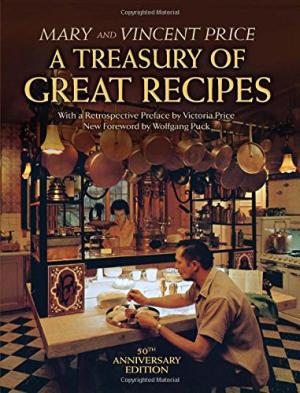 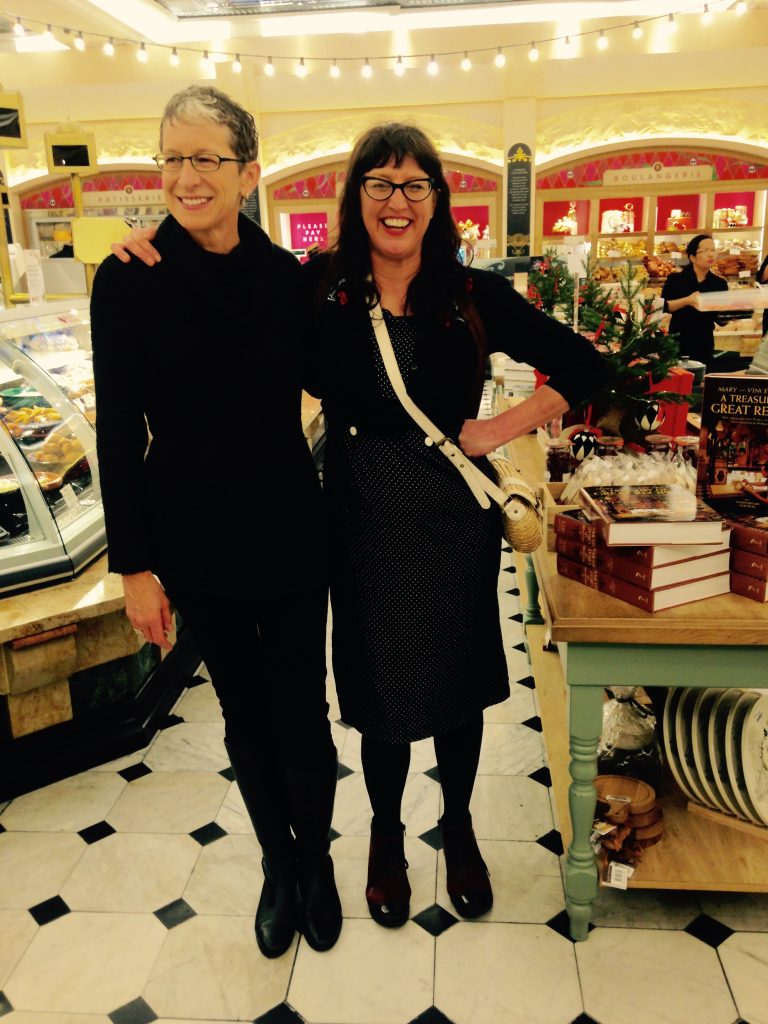 Me with Vincent and Mary’s daughter Victoria

Well I’m pleased to say that another of Vincent’s cookbooks, the Come Into the Kitchen Cookbook: 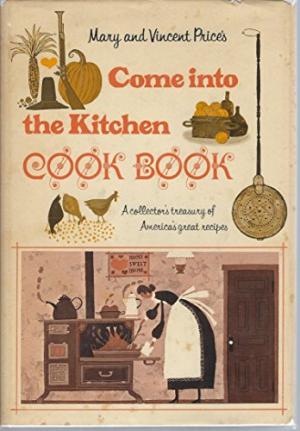 is also now available in a glossy new version… 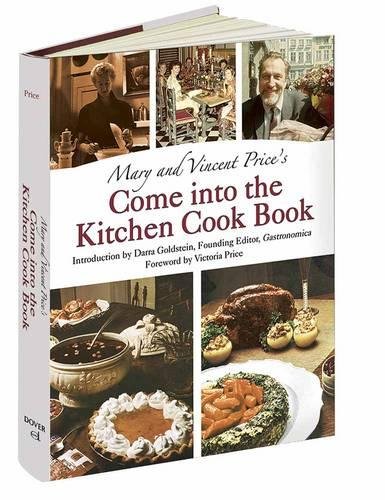 and I am working on putting together a menu for a special event in May when Victoria will be in London.  Peter Fuller of the Vincent Price Legacy UK is hatching a plan for something fabulous.  Details will follow when I have more!

So on Sunday I decided to cook something from the book and settled on Brunswick Chicken.  This was a lovely hearty winter stew – most appropriate here in London, as the weather has turned chilly again.

Me to Mr R after his second helping:  Did you like it? 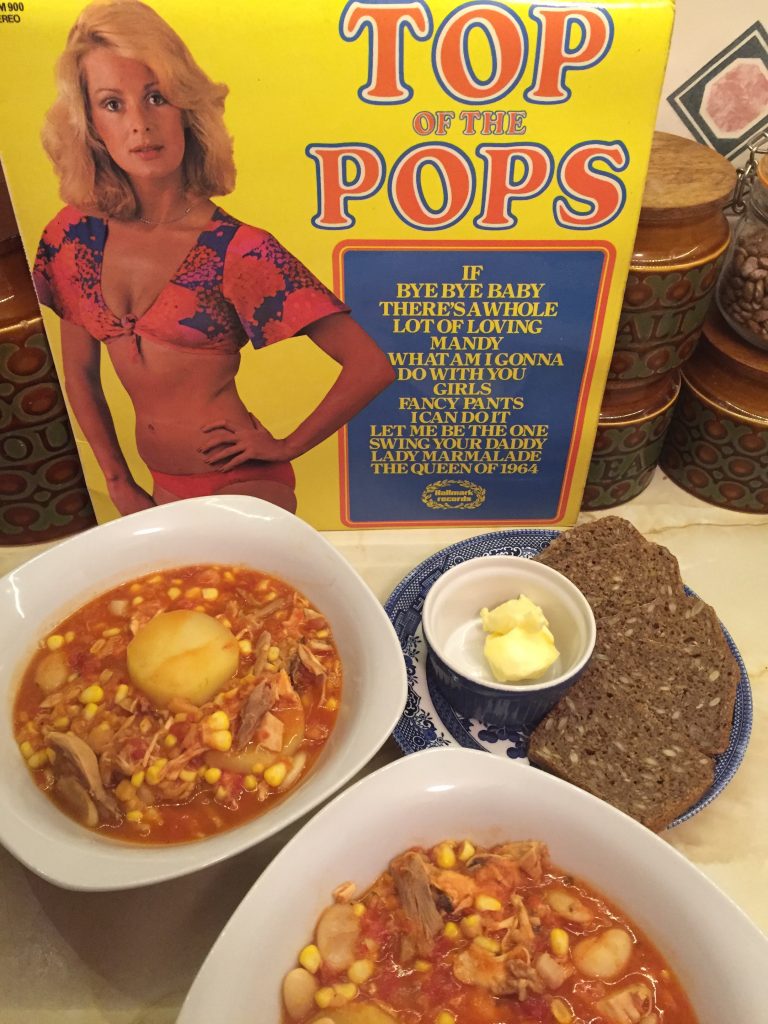 We were listening to lots of tunes on the kitchen record player as we made the stew, including this Top of the Pops album.  For those of you too young to remember, or not from these shores, these albums contained cover versions of hit songs of the day.  As each track started there would be shouts of “sounds just like them!” or “sounds nothing like them” from the both of us.

They also always had a dolly bird on the cover… 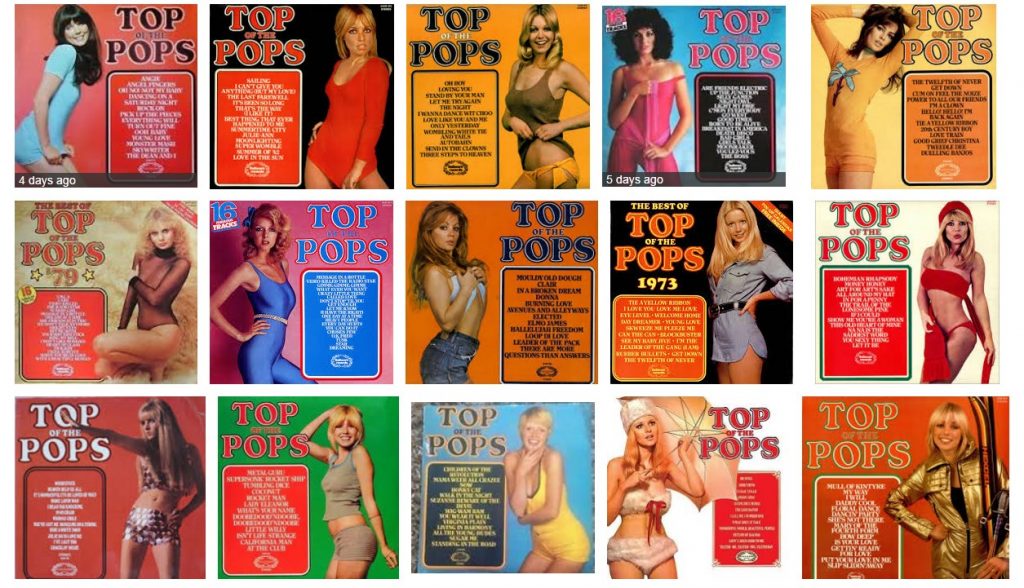 This made a LOT of stew so some will be going in the frozen archives.  Mr R said that he thought that this might be nice in a pie, and followed that with this comment: “After Laurence Harvey’s Chicken Pie, I think you can put anything in a pie.”  He is absolutely right, so sometime soon I’ll be making a Brunswick Chicken Pie!

I haven’t got the recipe about my person but Vincent and Mary’s version of Brunswick Stew contained the following: chicken, bacon, onion, tomatoes, lima beans, sweet corn, potatoes, cayenne pepper and bread crumbs.  Mmmmmmmmmmmmmmmmmm!  Happy to send it over to you if you get in touch via the Contact Page – or come to our special dinner and buy a copy of the book signed by Victoria! 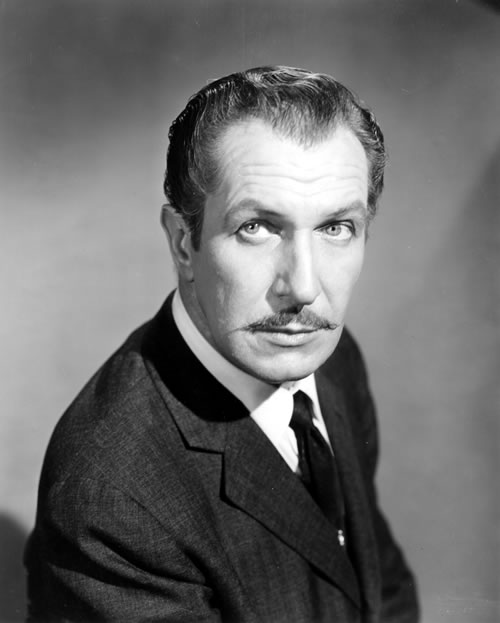