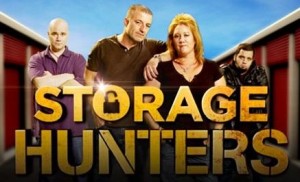 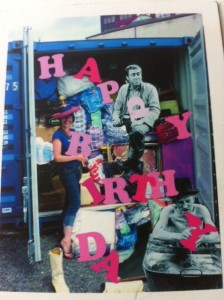 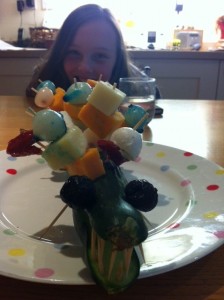 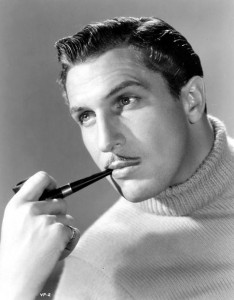 Leave a Reply to Sally - My Custard Pie Cancel reply