It’s HALLOWEEEEEEEN!  We’ll it’s the day before Halloween but here in the UK it seems everyone is dressing up and going bonkers all weekend…

I got a nice message from a reader of the blog, Mark Brisenden to say that he’s mentioning me on his radio show today – how lovely! Here’s a link to the radio station – Soho Radio – and you can tune in wherever you are in the world via the power of the interwebs.  The show starts at 10am GMT.  Here’s a link to a handy time converter if you are elsewhere… 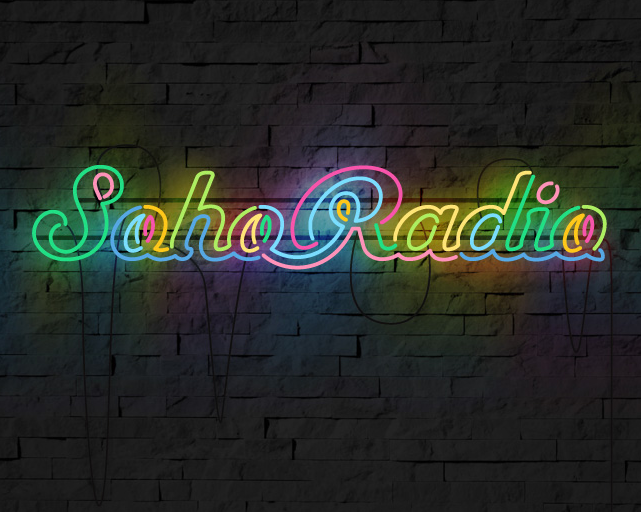 You can also tune in and listen later on Mixcloud – the show is called The Museum of Soho Radio Hour – how cool is that?  Mark is going to be mentioning Vincent Price’s Goulash and if you haven’t planned what to have for your dinner tonight or tomorrow can I suggest this?  Here’s myself an Nathalie showing how it is done (filmed at the home office of Tim Burton don’tcha know?)

And here is the recipe: 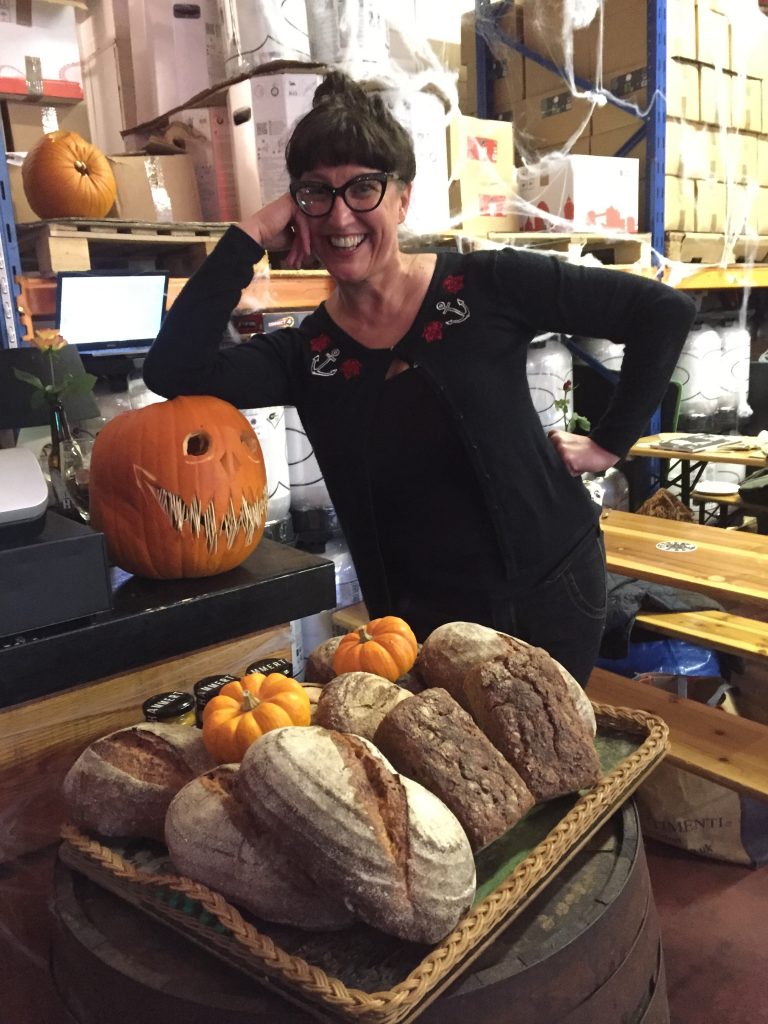 Next bread and mustard sale will be on Saturday 26th November – pop it in your diary and come on down.  There will be something new in the mix.  PickleALEy – Piccalilli made with Hammerton N1 Pale Ale.  I shouldn’t say this myself, as I made it, but the PickleALEy is utterly divine. 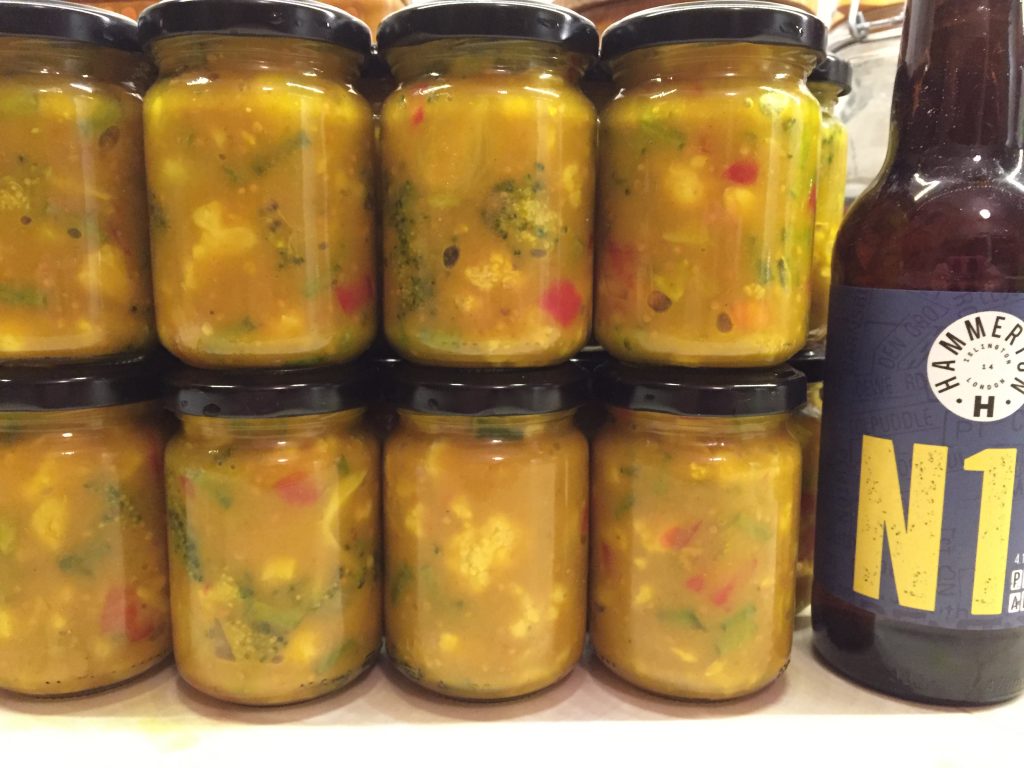 Tonight I’ll be making Vincent Price’s Moroccan Tagine – which if it is good, will be recipe of the month.  Mr Rathbone will be recreating this photo of Vincent in Cooking Price-wise… 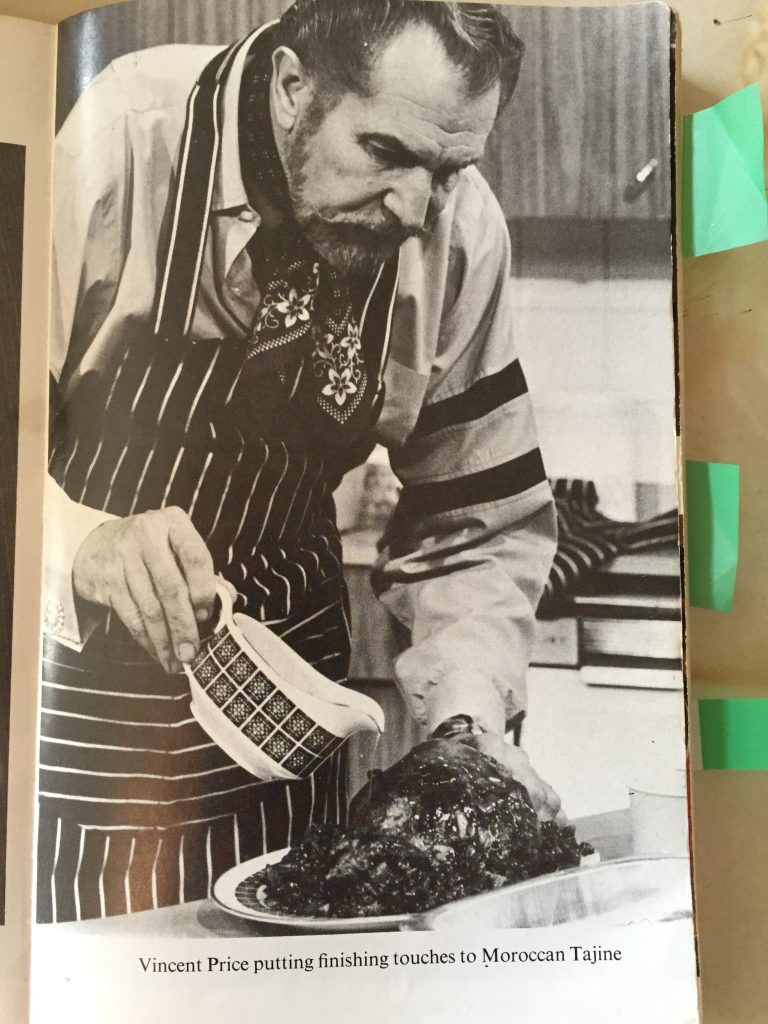 He’s got his outfit sorted… 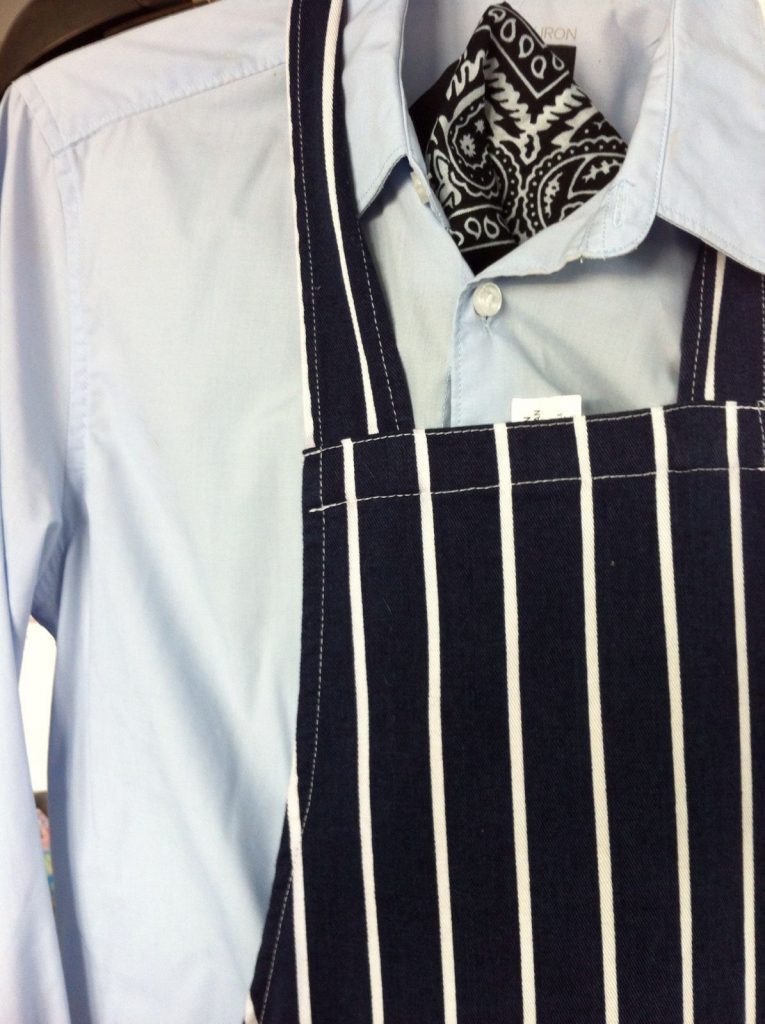