Small review:
I chose this recipe to test as I’m a big Star Trek fan, and hardly ever cook steak at home so thought it would be a nice treat. It was very simple and perfectly pleasant, but we followed the recipe diligently and found it lacking in spice so I personally would definitely add a lot more chili. Also make sure the skillet is super hot before browning the steak. It gets plus points for being very easy to prep and cook so a good weeknight dinner!
Lucy’s capacity for chili is legendary so it doesn’t surprise me that she would boost it up.  Fab picture thank you, DearOldSmee! 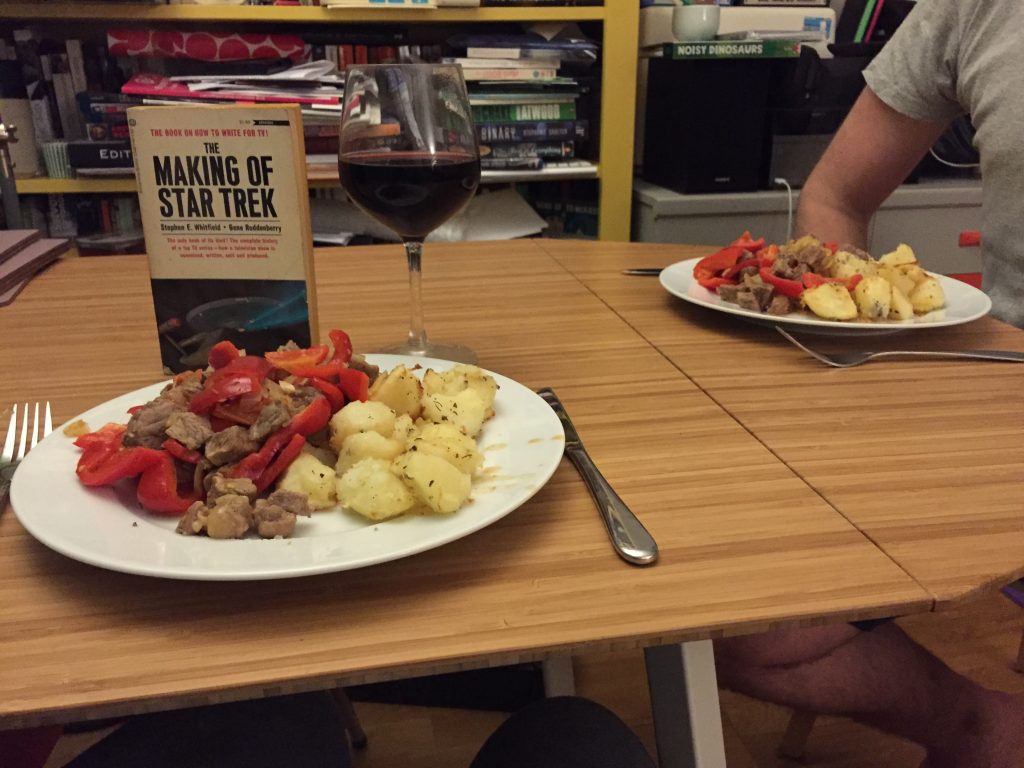 Across the pond in Baltimore, the awesome Yinzerella of Dinner is Served 1972 had a go at this recipe too.  She wrote, in characteristically frank style, “I used London Broil not top sirloin steak. That was what the butcher said was the closest.  I didn’t peel the tomatoes because that is a pain in the ass.”  Haha – yes indeed.  Yinzerella felt that the dish did have, “a ‘latin’ flair to it–because of the chili powder” and she served it with leftover “house rice” from a Peruvian chicken restaurant and a classic Iceberg Wedge salad. 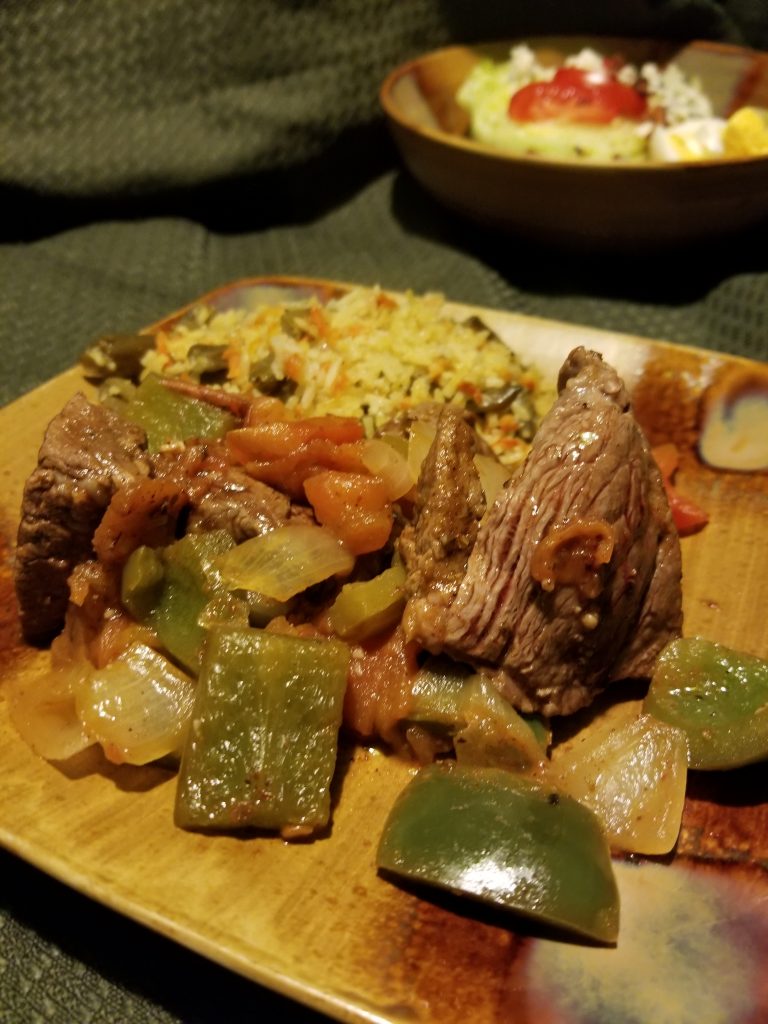 Cut peppers, onion and tomatoes into 1/2 inch pieces.  Sauté in olive oil until onion is transparent.  Cube steak into bite-sized pieces.  In a separate pan rubbed with olive oil, sear the meat quickly until brown outside, but rare inside.  Add sautéed vegetables, chilli powder, oregano and garlic.  Season with salt and pepper to taste; mix well.  Cover and simmer for 10 minutes.  William suggests you serve at once, either alone or with side dishes of rice, tortillas, a green salad tossed with vinegar-oil dressing, and dry red wine. 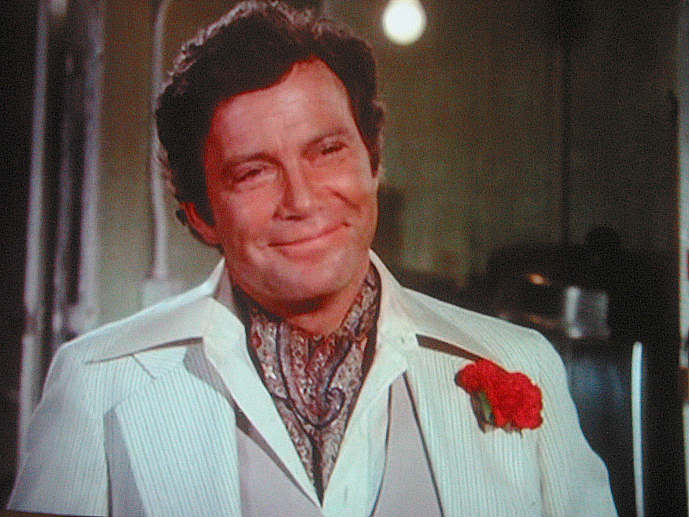