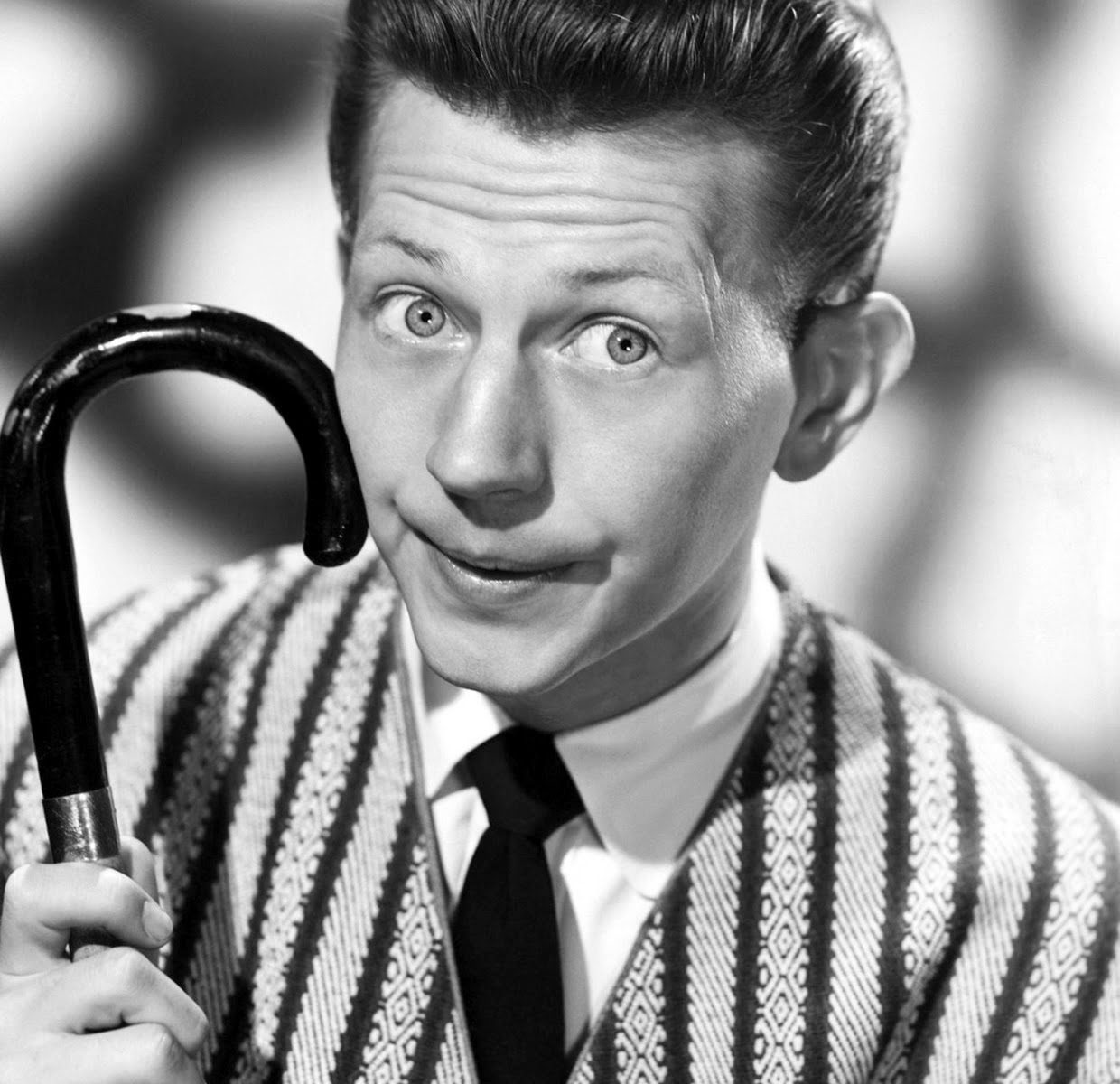 Just when I thought the Yvonne de Carlo Salome Salad Dressing was going to go on forever, I had the last few spoonfuls on some lettuce and was left without a huge vat of red goo in my fridge.* 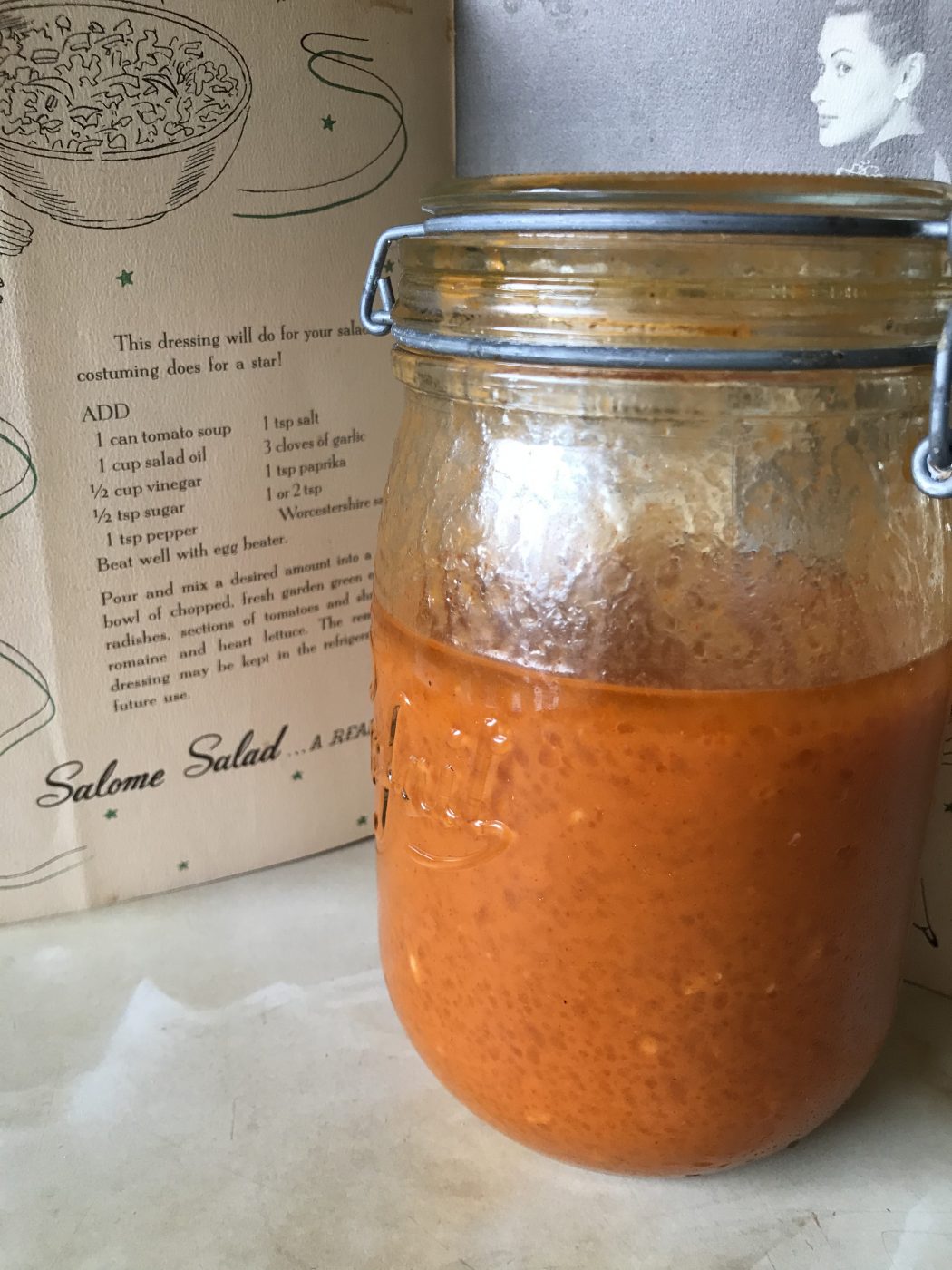 I’d been wanting to try Donald’s French Dressing for ages because it has Worcestershire sauce in it. I could drink spoonfuls of this from the bottle so if I ever spot it in a movie star recipe, it goes straight on the to-do list. 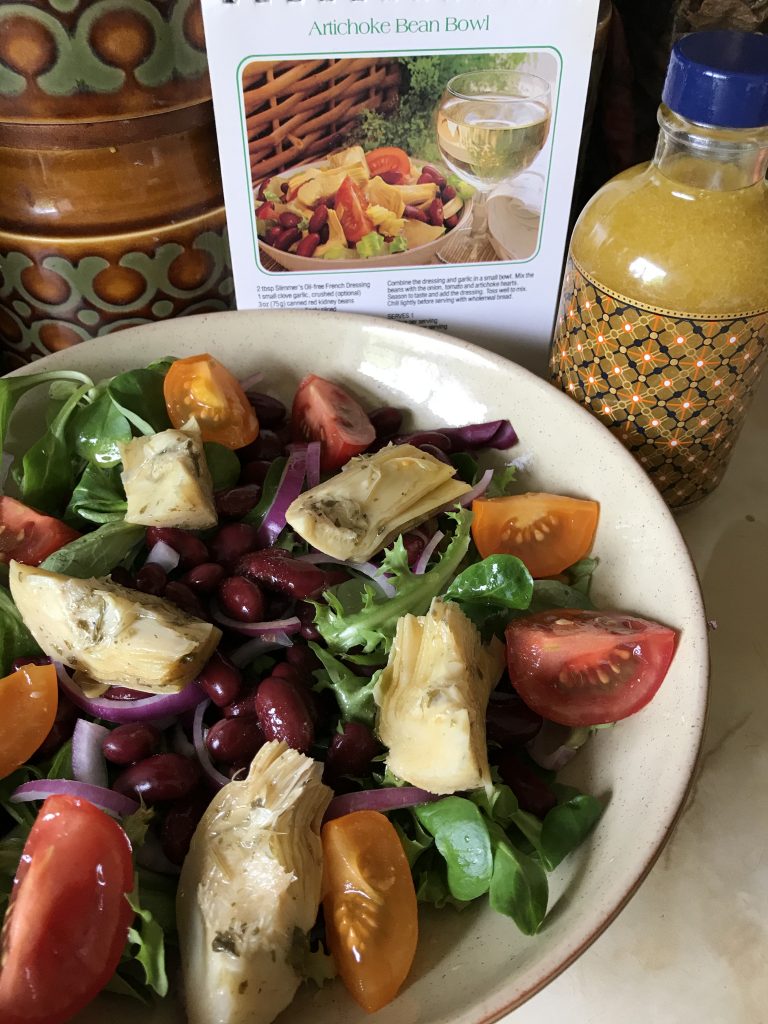 and I was slightly concerned that Donald’s dressing would usurp the Angela Lansbury Mustard Vinaigrette in my affections but although it was good, Angela’s dressing is more to my taste. I think this is because I am a vinegar head. 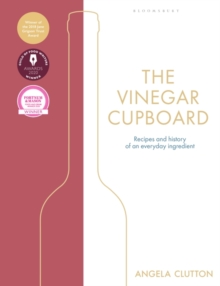 I realise now that I much prefer a dressing made with vinegar than lemon juice. But if you are of the opposite persuasion, do try Donald’s way of making a salad dressing.  I like to imagine you all possessed with his spirit and dancing around your house after you’ve had a tablespoon or two on your salad…

As someone who can barely put one foot in front of the other these days, watching this suddenly brought back a memory of when I took tap dancing lessons when I was in my early 30s.  WHAT WAS I THINKING?  One night my boyfriend at the time appeared at a small square window of the door to the class peering in.  Later he said he’d seen me concentrating so hard that I had my tongue sticking out.  It’s true.  During the very next class I caught myself doing it. 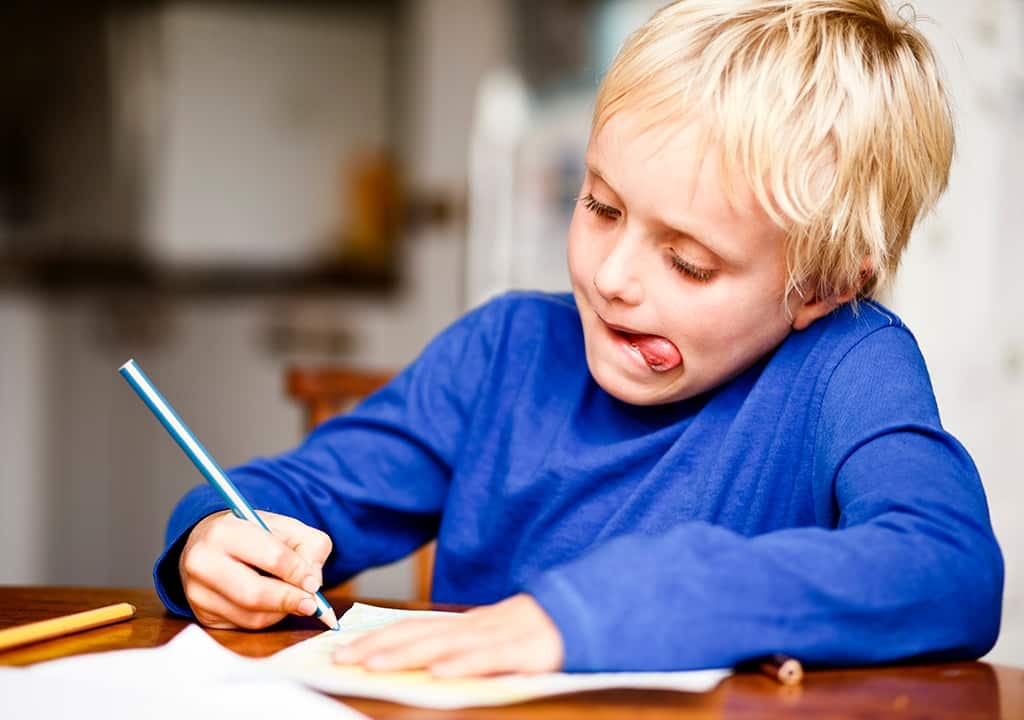 *the Yvonne de Carlo Salome Salad Dressing was made for the occasion of my Murder, She Wrote themed hen do.  This was over a year ago now, but it hasn’t quite taken this long to finish up the dressing.  This post has been stuck in the drafts folder for time (as the kids say).  But that salad dressing lasted me almost the whole of lockdown #1 – it was HUGE. 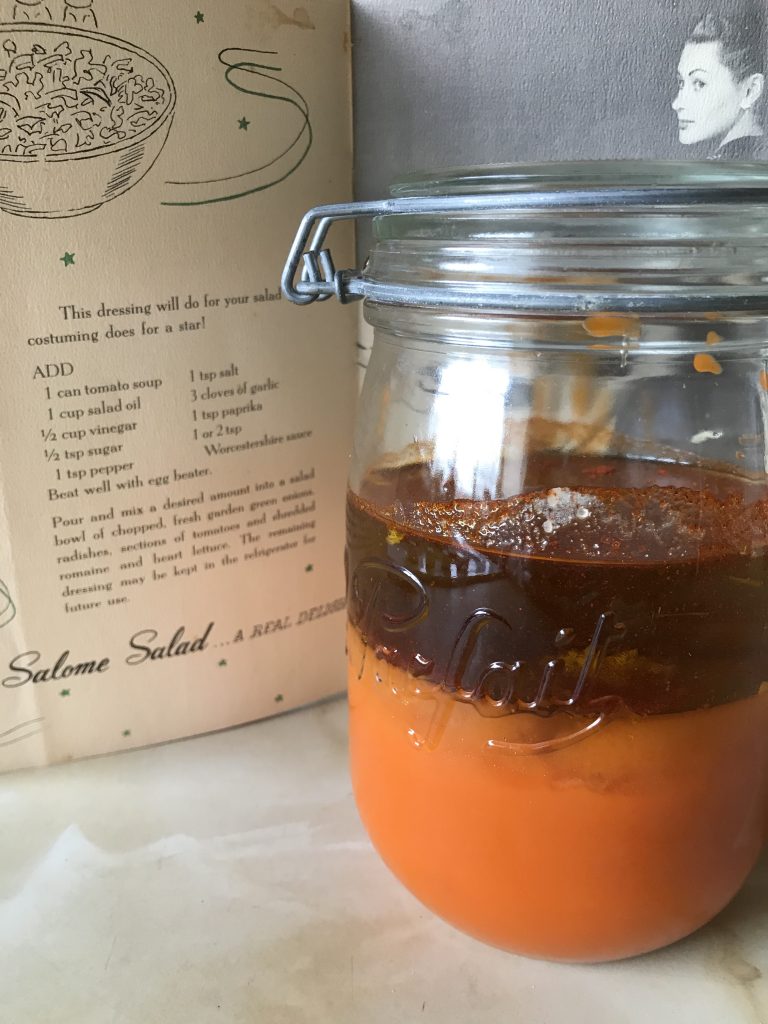