Here is a page of links to my published bits and pieces about movie stars and the things they liked to eat.  If you are looking at my books on Amazon/Blurb please don’t forget to switch to your own country’s version to see correct postage costs if you are outside the UK.

Murder, She Cooked is available via Amazon or you can order via your local bookshop or library.  132 episode guides and recipes from the kitchens of over 100 movie stars including Angela Lansbury, recurring characters played by Ron Masak, Tom Bosley, William Windom and many of the great actors and actresses who played MURDERERS in the show! 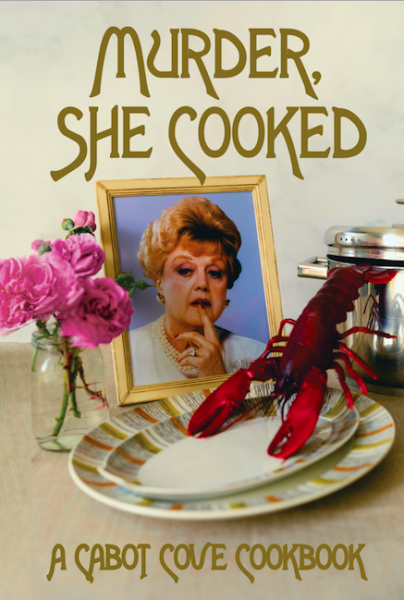 Cooking With Columbo is available via Amazon, or you can order via your local bookshop or library.  69 episode guides plus recipe from the kitchens of Peter Falk and many of his co-stars including Janet Leigh, William Shatner, John Cassavetes, Johnny Cash and many more. 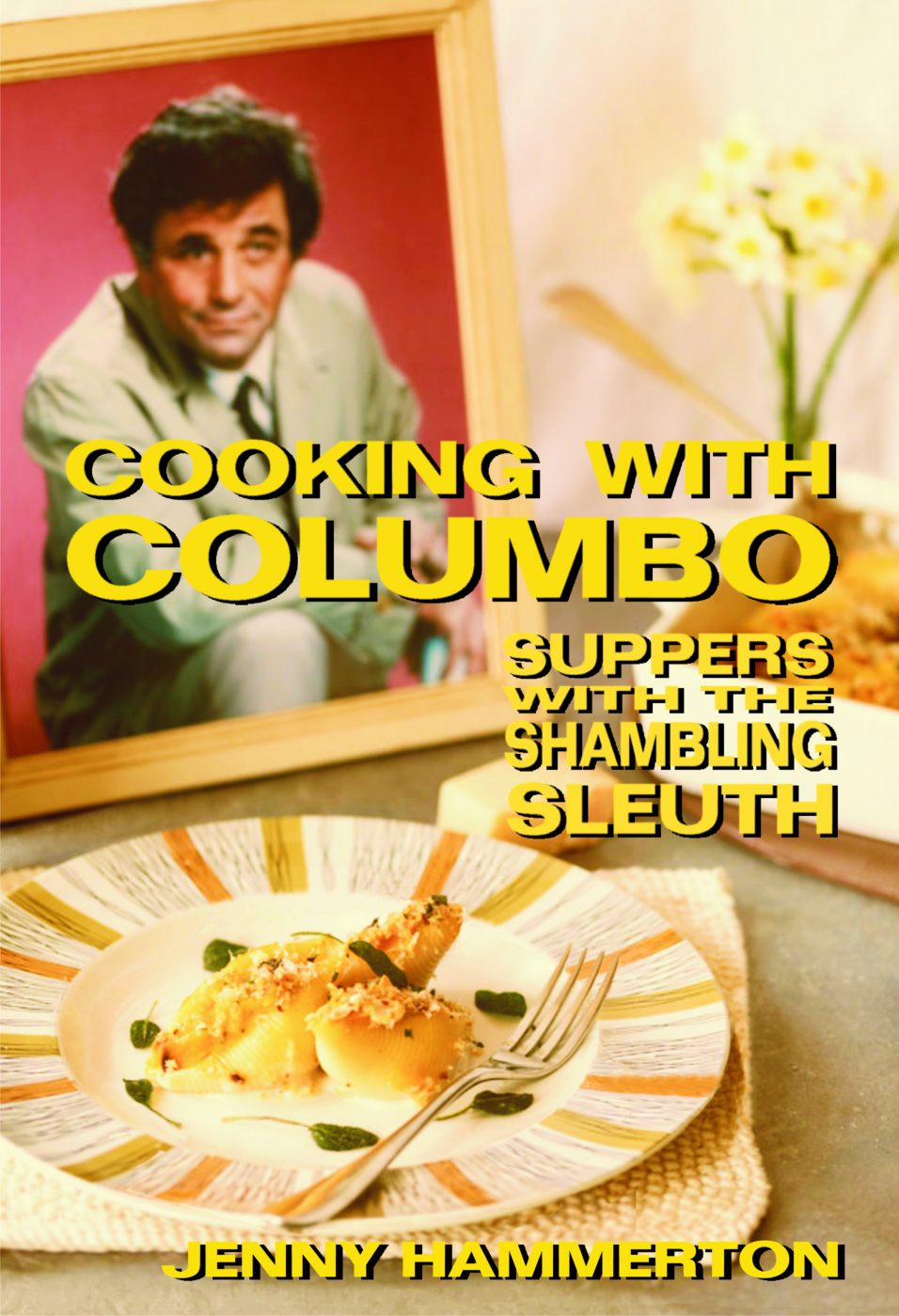 “Cooking With Joan Crawford” is available from Blurb.  Over 30 of Joan’s favourite recipes, all test-cooked in the Silver Screen Suppers kitchen, illustrated in colour with cigarette cards and postcards from my own collection.  A fabulous gift for Joan fans! 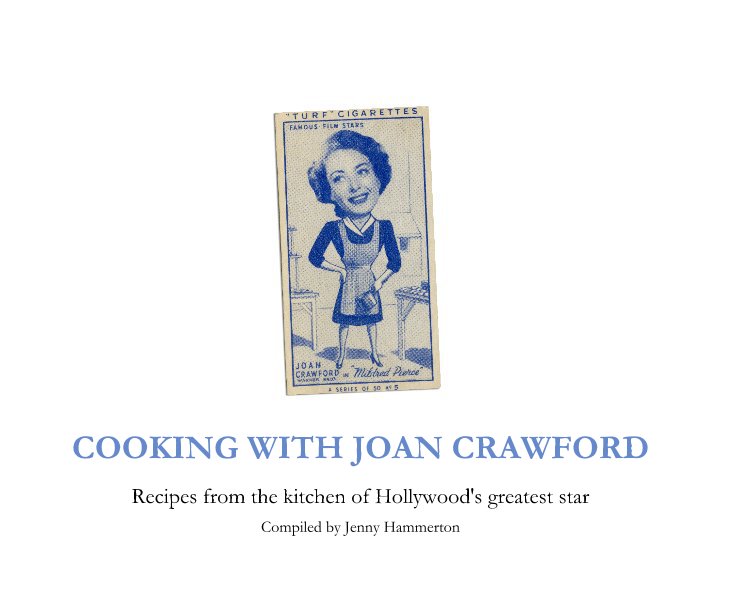 For 18 months I had a monthly column called Eat Like The Stars over at the lovely Eatdrinkfilms site.  Due to lack of sponsorship Eatdrinkfilms has been forced to curtail operations, but it will still publish sporadically so keep your eyes peeled…

James Dean – three recipes from his co-stars plus one for his cat! – December 2015

I had an occasional column with the magazine of fabulousness Bibelot.  My first was published in February 2015 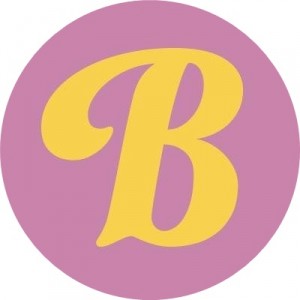 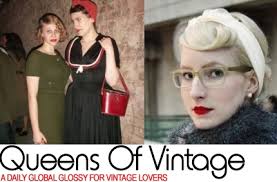 My article about Silver Screen Sandwiches was published in the Queens of Vintage magazine in 2009. 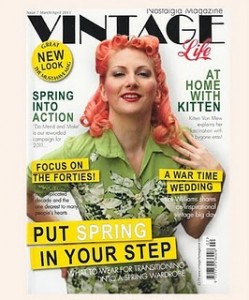 I’ve had print articles about movie stars and their favourite things to eat in Vintage Life magazine, BUST and The Vegetarian Society magazine. 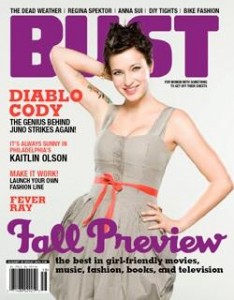 Finally…  I love giving presentations about movie stars and food.  Here’s a lovely review of an event for the Guild of Food Writers – I am a member of this wonderful organisation. I’m always happy to discuss potential speaking events or writing commissions – just drop me a line via the Contact page…

Oh, and I DJ with The Shellac Sisters too… 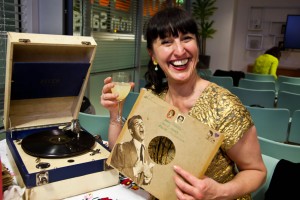