I barely lifted a finger last weekend as I was riddled with a cold and milking it. But on Sunday I did rustle up a Brown Bette to follow the slow cooked pork that we had for Sunday lunch.  I figured that pork and apples are a classic combination and so it was.

The pork recipe was from the Meat Club Cookbook which I love and I’ve had for years but it’s the first thing I have actually cooked from it – big success.  It was the My Sweet Honey Pork Roast recipe. I didn’t make the Asian Slaw that goes with it, even though that sounds gorgeous, but Mr R did some of his legendary roast potatoes instead… 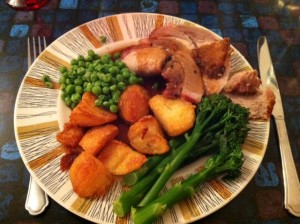 Marinades are the bees knees.  Love the recipes on the Meat Club website and fully intend trying some of them soon. 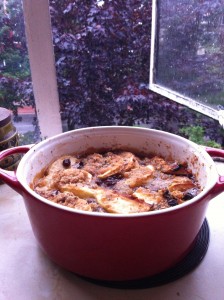 I made half of Bette’s recipe but I reckon this was equivalent to 4 portions anyhow. It’s pretty rich so you only need a small helping.  Mr R said it was “Christmas Pudding-y” and I know what he meant.  I guess it’s the combination of apples, raisins and cinnamon – it’s a bit mincemeat-y…  But it’s good.  It’s going in the book for sure. 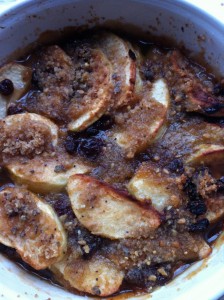 I introduced Mr R to the splendor that is Black Narcissus later in the evening, and I was very pleased that he liked it and was suitably freaked out by Sister Ruth. 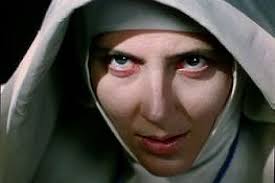 As usual he got peckish around 10pm and went to raid the snack cupboard. He came back with some chipsticks and Ritz crackers. 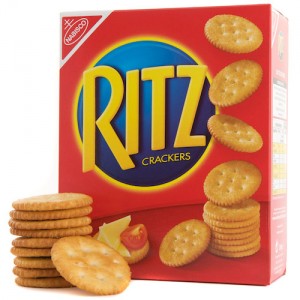 I was surprised that they had gone a bit soft but as Mr R pointed out, “biscuits go soft, and cakes go hard”.  So true, as everyone who regularly gets involved in the Jaffa Cakes debate knows… 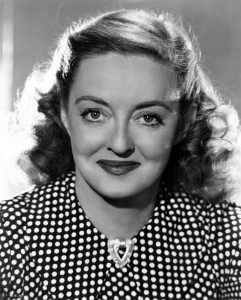