WELCOME to those who have passed a milestone in the Everwalk Walk Up An Appetite Challenge.  Here’s a blogpost from 2015 that includes a fabulous recipe from the kitchen of Diana Rigg. If you are a fan of classic movie stars, do sign up to my monthly newsletter or leave a comment below and I will add you in – there will be news about book projects including the Vincent Price cookbook I am working on with Peter Fuller of the Vincent Price Legacy UK.

For more info about the book, check out this page.

I was very sad to hear the news about Diana Rigg’s death yesterday.  I thought I would republish a post from 2018 that features some lovely pictures of Diana and her recipe for goulash.

As far as I know, cider is not a traditional component of goulash, but Diana uses it in hers, and somehow, it works.  This was really very tasty indeed.  It was very difficult to make it look nice in a photo though.  As it was pointed out to me many moons ago by the lovely Alastair Hendy, brown food is very hard to photograph.  Definitely one for the Vincent Price Co*Star cookbook though, I liked it.

As I don’t have a nice pic of the goulash, how about some pics of Diana?! 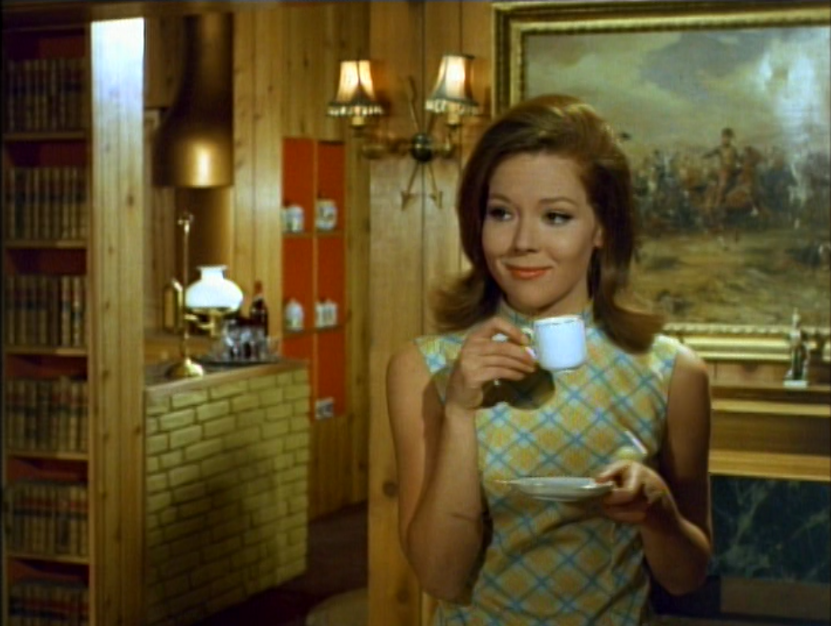 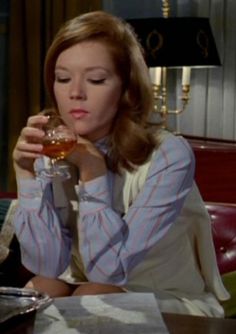 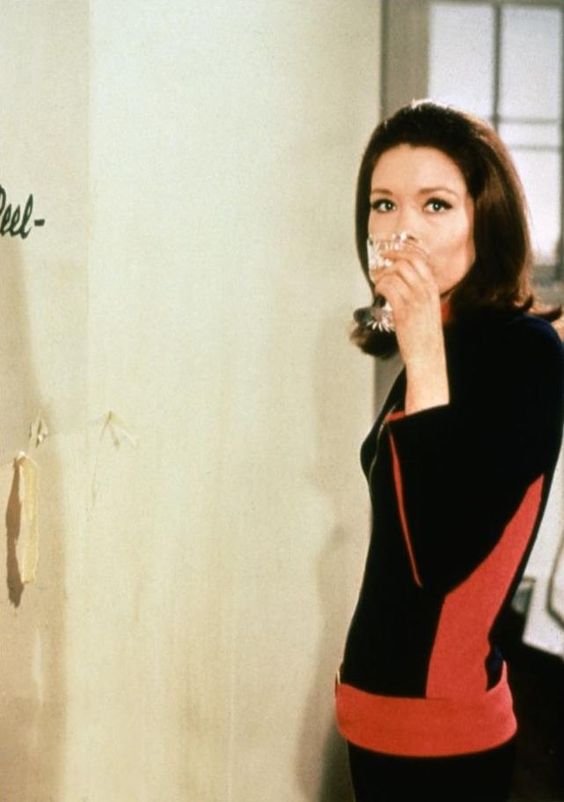 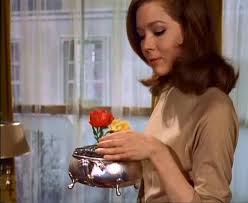 …and here’s the way she makes her goulash!

Diana says: “As a change from ordinary cooking, I enjoy some international cuisine.  Goulash is a stew using a cheap cut of meat, made tender by long slow cooking.  The flavourings are unusual and result in a dish that is different and delicious.  It re-heats well for a second day.”

Grated rind of half a lemon

Trim fat and skin from the steak and cut into strips.  Cut the onions into thin slices.  Melt the lard in a strong pan and fry the onion until golden brown.  Stir in the paprika and half the cider and boil for a minute or two.  Stir in the rest of the cider, the meat, salt, chopped tomatoes and seasonings (garlic, lemon rind, caraway seeds and marjoram).  Cover pan with lid and cook as slowly as possible until the meat is tender (usually about 2-3 hours).  Serve with boiled potatoes or plain boiled noodles.