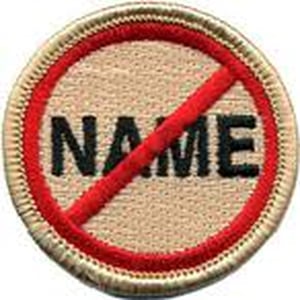 I don’t blame Donald for his curry being troublesome.  I blame John West.  I don’t know if John West is a brand name where you are from dear reader, but it’s the #1 purveyor of tinned fish here in the UK.

Yesterday was the first time in my life I have bought tinned salmon.  Donald’s recipe was vague about quantities , how big a “large tin” was in the 1970s when the recipe was published is anyone’s guess.  I went for two x 213 gram tins of John West Pink Salmon. 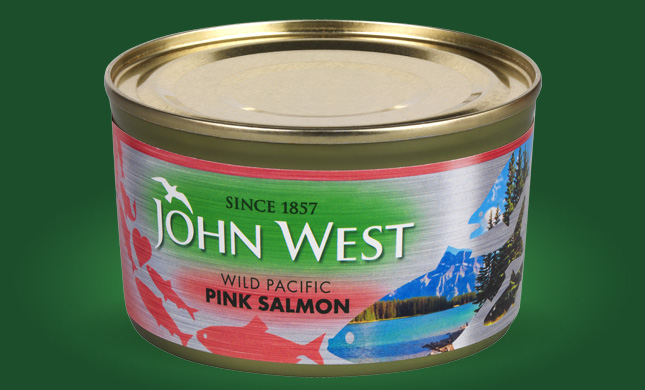 I have had my tin opener since I moved into the Palace of Solitude about 7 years ago.  It has never failed me.  But it did last night. 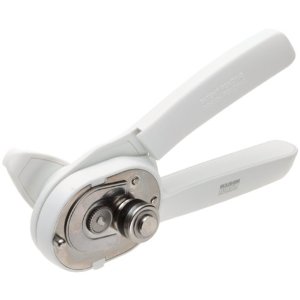 I just could not get into those tins of salmon.  I tried every which way of attaching the tin opener, but no dice.  Those tins were impenetrable.  So I had to leave my flat (unheard of on a weeknight, as once I’m in, I’m in…) and walk down to the corner shop.  I love my corner shop.  They have a little bit of everything.  Including tin openers. 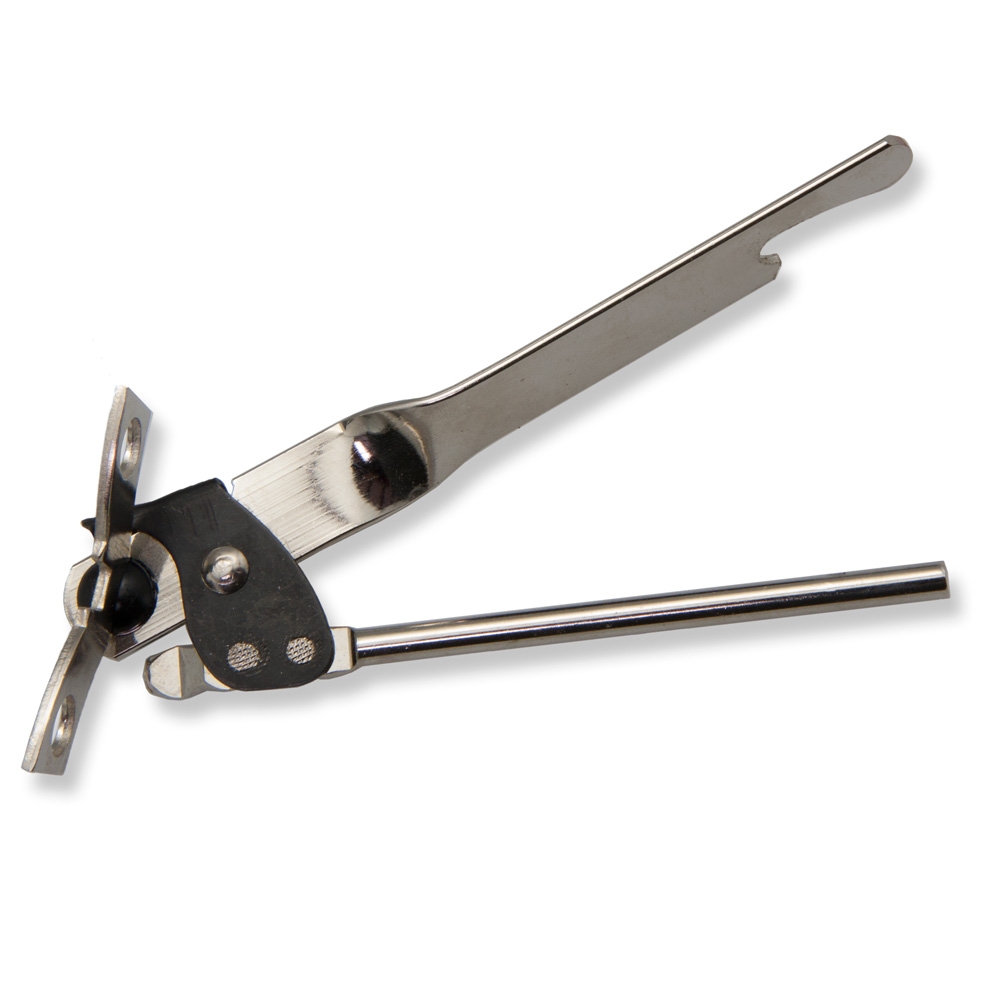 I was going to by some MORE tins of salmon, just in case this tin opener didn’t work, but the corner shop had the very same tins of John West.  So as a back-up plan, I bought two big tins of tuna, making a mental note that Princes are kinder to their customers than John West.  Their tins have a ring-pull top.  I feel a tuna salad coming on… 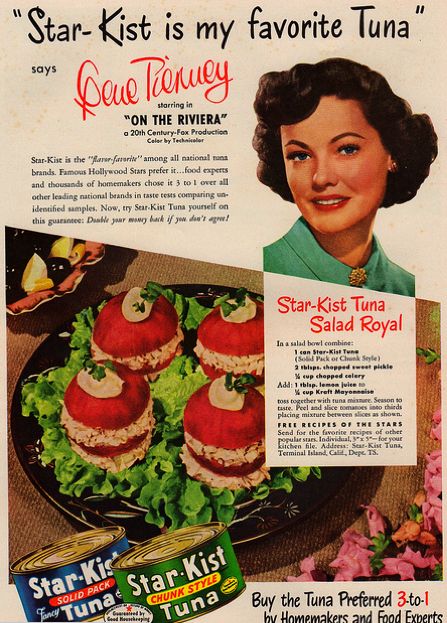 I’ve just been reading about John West on the Greenpeace website, so I’m a bit more enlightened.  I’m going to do more research and only buy GOOD tinned fish from now on.  Preferably ones with a ring pull. 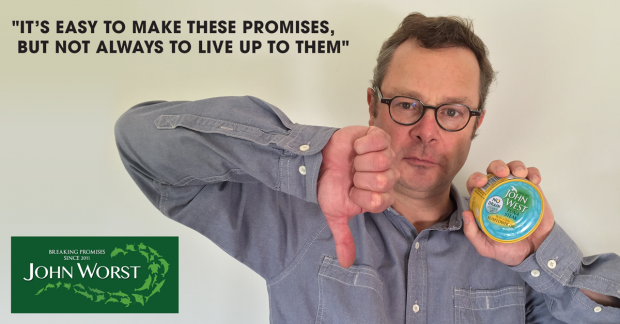 My brand new bog standard tin opener worked, I made the curry, it was weird.  It tasted GOOD.  I liked it.  But I cannot deny that it was bizarre.  Curry, but not as we know it. 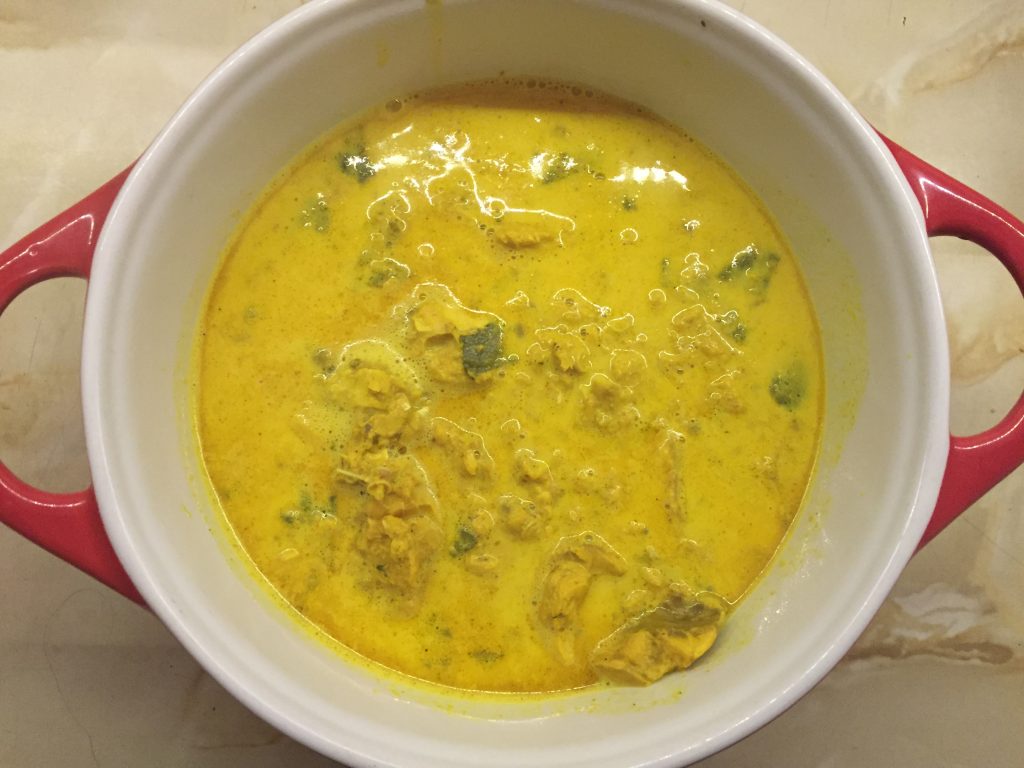 Donald says that this serves 4.  I would say that yes, it does if you have lots of other curry dishes going on.  I ate about a third of it myself, and later on when I was washing up I thought to myself: “I could have a bit more of that.” But like everyone else, I am on a post-Christmas diet so I resisted.  2 fairly dainty portions have gone in the frozen archives. 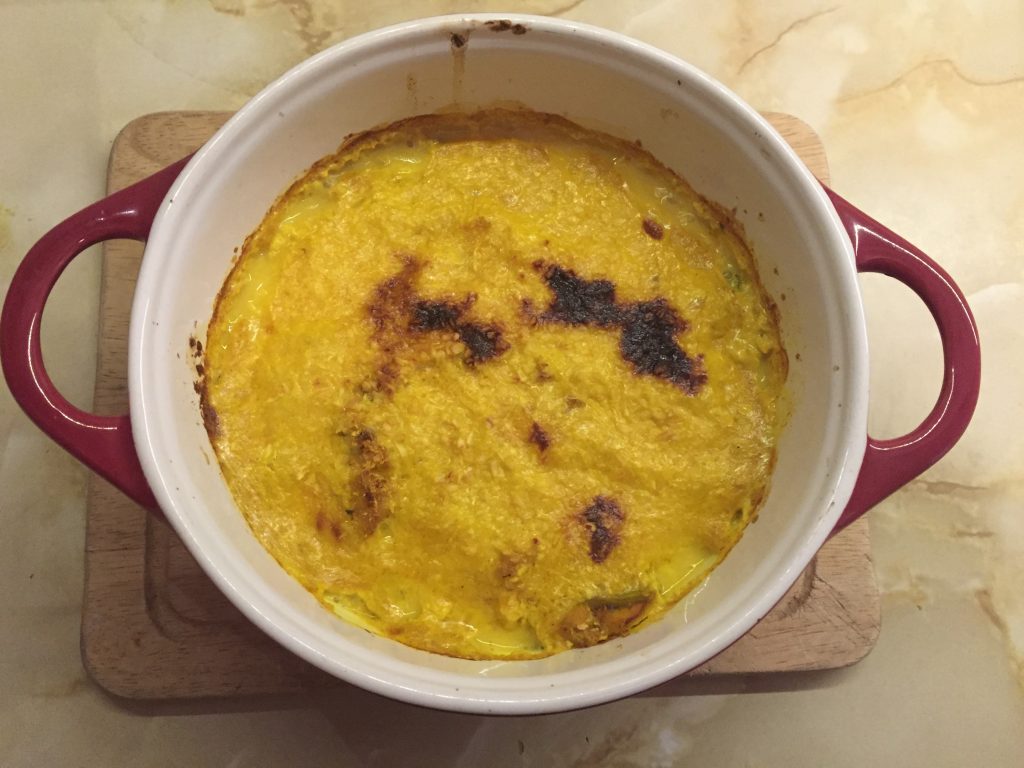 This is a VERY fast and easy recipe if you have an old skool can opener or tins of salmon with a ring pull top.  It will probably be the fastest and easiest thing to make in the whole Columbo Cookbook.  Good for a weeknight when you want something quick and somewhat weird.  And that’s what you want sometimes right?

Ground garlic [to taste I guess]

Put dhaniya, tumeric and chilli powder into a saucepan, add the butter, ginger and seasonings.  When the butter has melted, add the milk and cream, stirring until yellow.  Add the tin of drained salmon, cooking gently for a few minutes.  Pour into a casserole dish, and cook for another 15 minutes in the oven.  Just before serving, sprinkle shredded coconut over it and grill until lightly brown.  Serve with a bowl of rice.  (Serves 4.)