Inspired by the lovely Graham, who I sat next to at a dinner party once, I have devised my own evening class.  He wanted to study the history of Edinburgh but couldn’t find a course, so he made himself a reading list and got on with it himself.  I am doing the same. 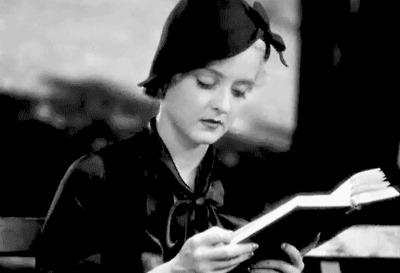 One day, in the distant future, I plan to write a memoir about how old movie stars taught me to cook, although memoir does sound rather grand for the thing I might write.  I have set myself a task of getting stuck into food memoirs (and food histories and other food-centered books) in order to learn from those who really know how to write this stuff. 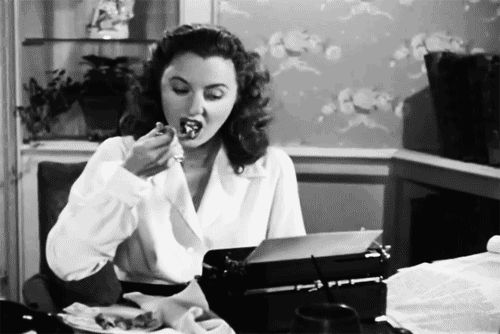 These recommendations have come from various sources and when I have read each book, I will link to an appropriate blog post.  I’m finding that what I read sometimes inspires my choice of what to cook and how to cook it.  I won’t be reviewing the books as I am crap at reviewing books, but I might have something pithy to say about them.  Maybe. 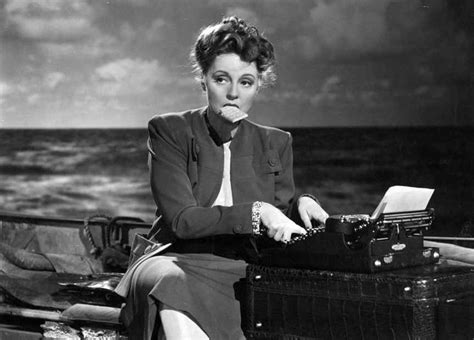 Having this list here is a good way of my recording my process, but if it is an inspiration to anyone else in the process, fabulous.

I wonder how long it will take me to get through them all?  Especially when people keep suggesting new ones!  I’m all ears for recommendations though so do let me know via the Contact Page if you have favourites that aren’t on my list.

I began my night study in earnest in September 2018. 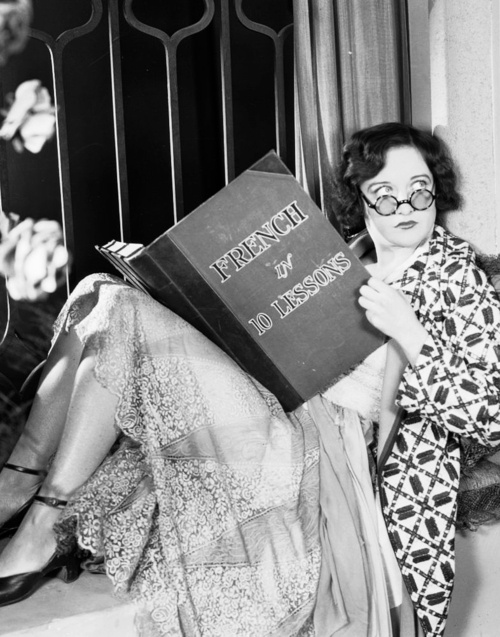 The 50 Best Food Memoirs chosen by Richard Davies on abebooks.com

The Art of Eating – MFK Fisher

An Omelette and a Glass of Wine – Elizabeth David – I couldn’t make it all the way through this, nor through the whole of Is There a Nutmeg in the House, but I did like ED’s thoughts about a tablespoon of tunny fish.

A Pig in Provence – Georgeanne Brennan

Tender at the Bone – Ruth Reichl

The Man Who Ate Everything – Jeffrey Steingarten

Eating With the Pilgrims – Calvin Trillin

The Devil in the Kitchen – Marco Pierre White

Julie and Julia – Julie Powell (for me, the book that started it all in 2006)

A Tiger in the Kitchen – Cheryl Lu-Lien Tan

The Feast Nearby – Robin Mather

Honey From a Weed – Patience Gray

The Gastronomy of Marriage – Michelle Maisto

The Supper of the Lamb – Robert Farrar Capon

The Sharper Your Knife, the Less You Cry – Kathleen Flinn

The Raw and the Cooked – Jim Harrison

I Loved, I Lost, I Made Spaghetti – Guilia Melucci

Save the Deli – David Sax

My Life From Scratch – Gesine Bullock-Prado

Additional suggestions from the Guild of Food Writers

A Sprig of Dill – Sanda Nitesco

Comfort Me with Apples – Ruth Reichl

One Souffle at a Time – Anne Willan

Cuisine Of The Sun: Classical Dishes from Nice and France – Mireille Johnston

What to Eat – Hattie Ellis

The Food and Cooking of Eastern Europe – Lesley Chamberlain

Risotto with Nettles: A Memoir with Food – Anna del Conte

Coming To My Senses: The Making of a Contemporary Cook – Alice Waters

Books I have already read but want to read again, books people have given me on loan, books on my wishlist and books that seem to have appeared on my bookshelf as if by magic…  Not all exactly memoirs, but deffo foodie books.

I Hate to Cook – Peg Bracken – I channeled Peg when throwing out some leftover food.  She speaks so much sense!

A Table in the Tarn – Orlando Murrin – I learned about the importance of Bake O Glide and fantasised about staying at Orlando’s boutique B&B in France as I read this book.

Tasting Home, Coming of Age in the Kitchen – Judith Newton

Curry, a Tale of Cooks and Conquerers – Lizzie Collingham – eating haggis in an Indian restaurant and hearing a lecture by Lizzie prompted me to buy this book for Mr R.  We have both read it and both know a LOT about the history of curry as a result.

The Missing Ingredient: The Curious Role of Time in Food and Flavour – Jenny Lindford

Much Depends On Dinner – Margaret Visser

Keep Calm and Fanny On – Kevin Geddes – I loved this book so much!  Highly recommended as a Christmas gift or a gift for any time at all.  Fascinating and compassionately written.

Food writers and memoirists given a namecheck by Judith Newton not covered above – Frances Mayes, Jeannette Ferrary, Kim Severson and Janet Flammang.

Recommendations found on travels around the internet

Alone in the Kitchen with an Eggplant – Jenni Ferrari-Adler

Save Me the Plums: My Gourmet Memoir – Ruth Reichl

A Half Baked Idea – Olivia Potts 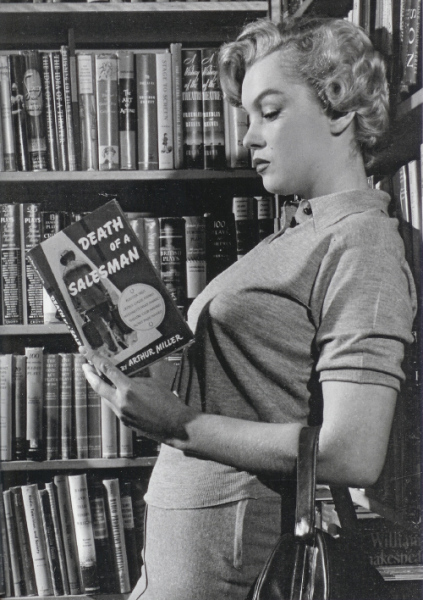