There is a tale to be told about this salad dressing bottle.  It’s one of life’s great mysteries… 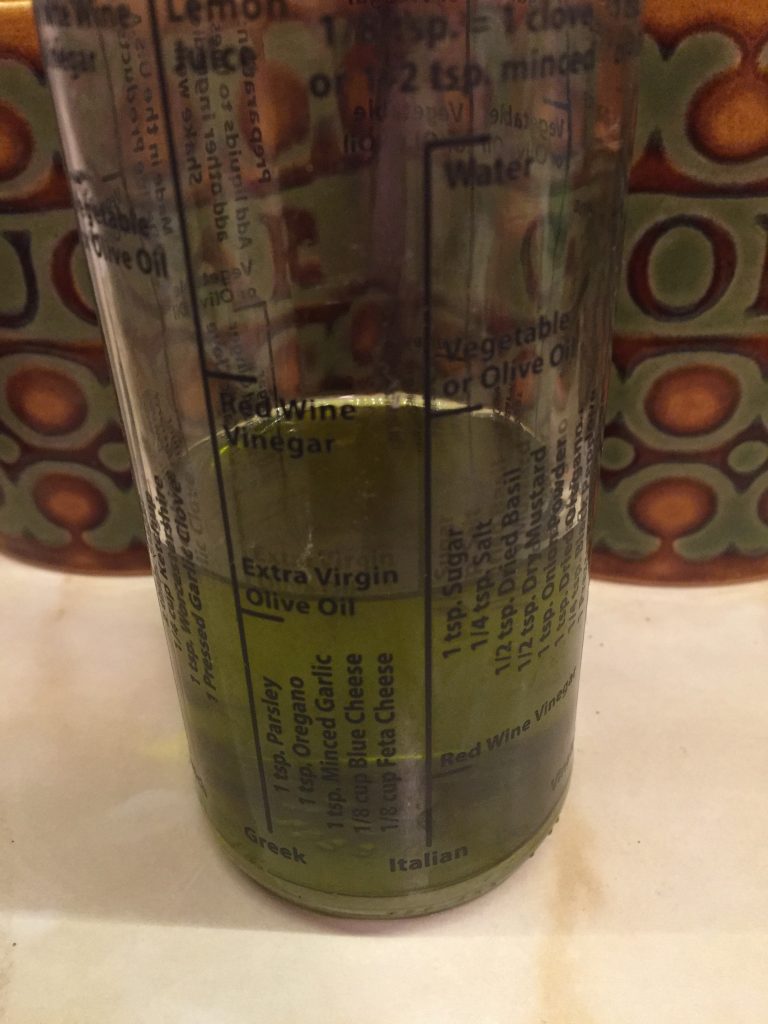 I bought this bottle when I was first really getting into cooking, I lived in Crouch End then, it was about 10 or so years ago, and I lived with someone who didn’t have much cooking paraphenalia.  I’d been living on a houseboat, so I didn’t have much either.  The accumulation of many, many, pots, pans, gadgets, utensils and gizmos began then. 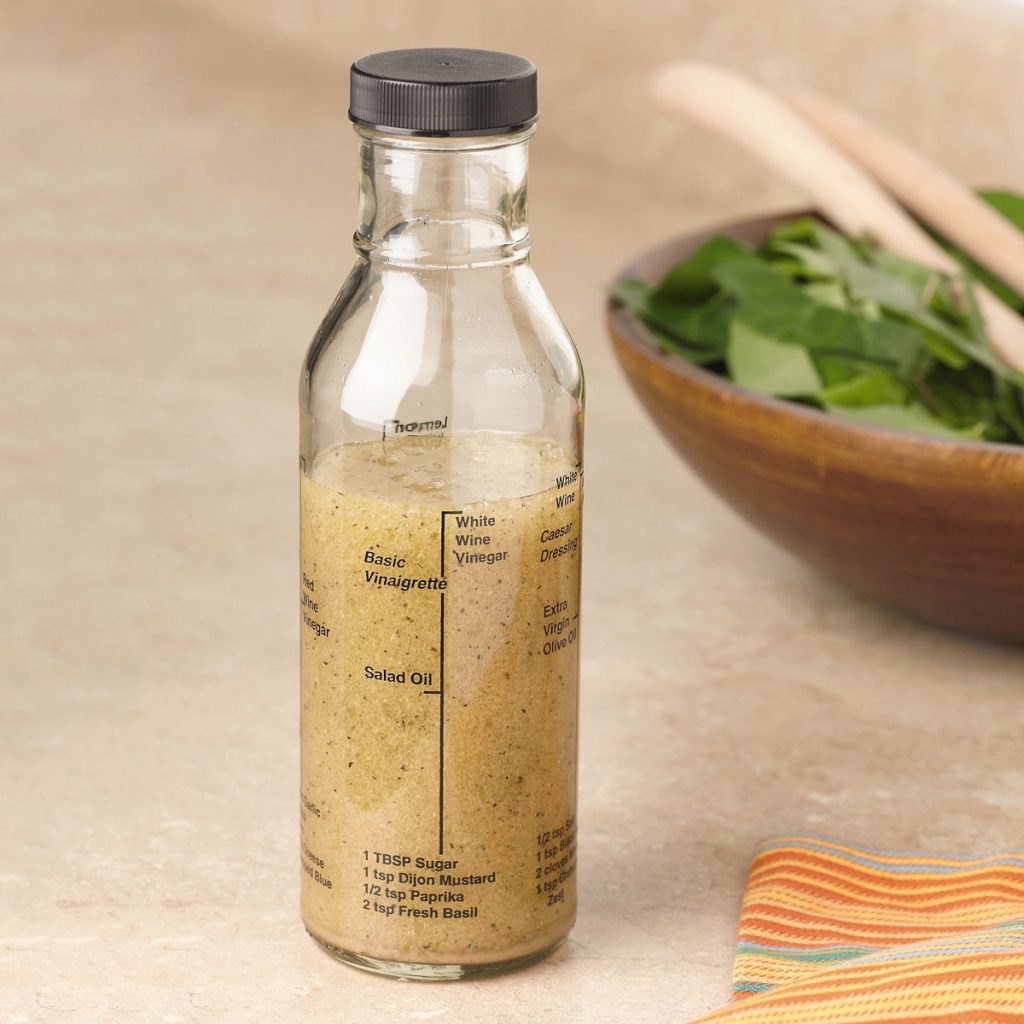 I thought this was a clever little thing, with recipes for lots of different dressings on the glass, and I regularly rustled up my own concoctions and they resided in the fridge until all used up, then I made another one.

I work in a MAHOOSIVE building in Camden Town.  Several floors, several lifts, several kitchen areas.  I work in a film archive and we have an enormous fridge where everyone can stash their sandwiches/salads/champagne.  So one day, about five years ago, I’d taken in my little bottle of salad dressing and stored it in the fridge for adorning lunchtime salads.  And then one day, it was GORN.  Someone pinched my bottle.  I was well miffed. 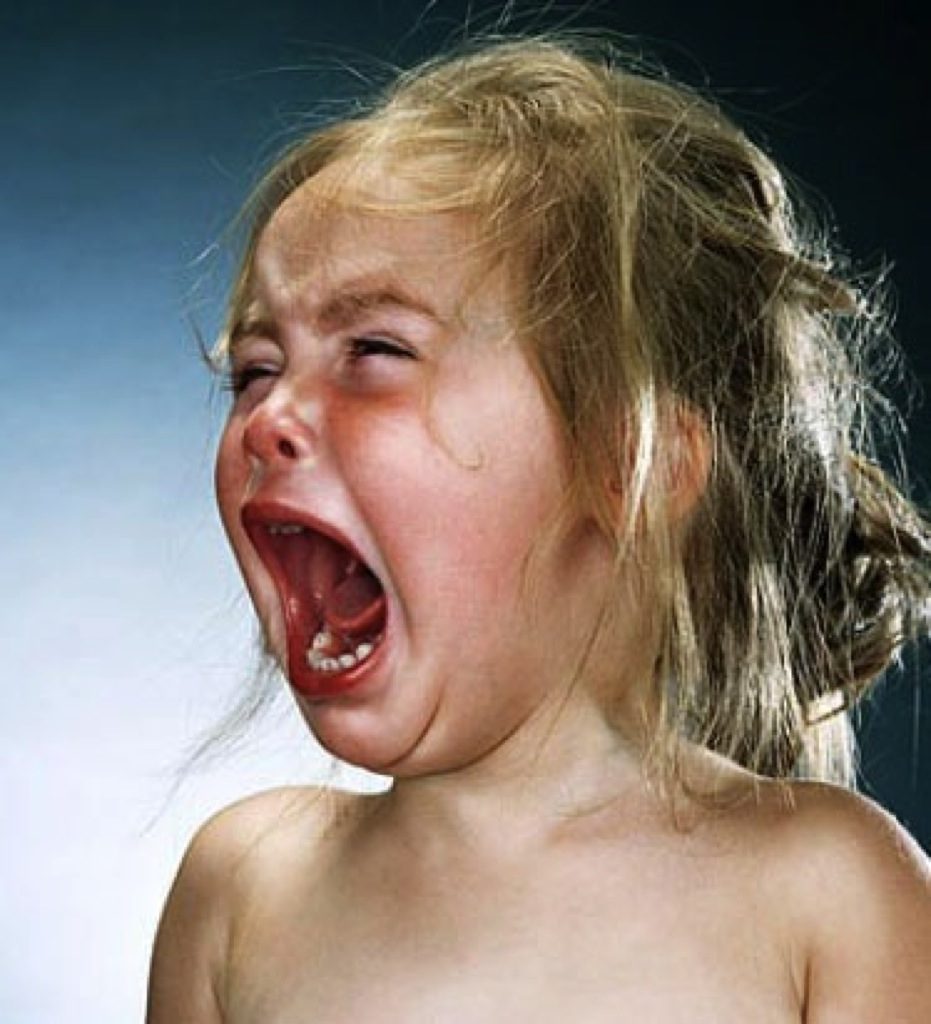 The real mystery is, about 6 months ago – four and a half years after it went AWOL, it reappeared with (I can only assume) THE SAME SALAD DRESSING INSIDE.  Well, the olive oil had kind of congealed.  But from what I could tell, it was the same salad dressing I had made 5 years ago.  Weird huh?

I took it home, gave it a good wash, and the first salad dressing I made in my old friend was Frankie’s. 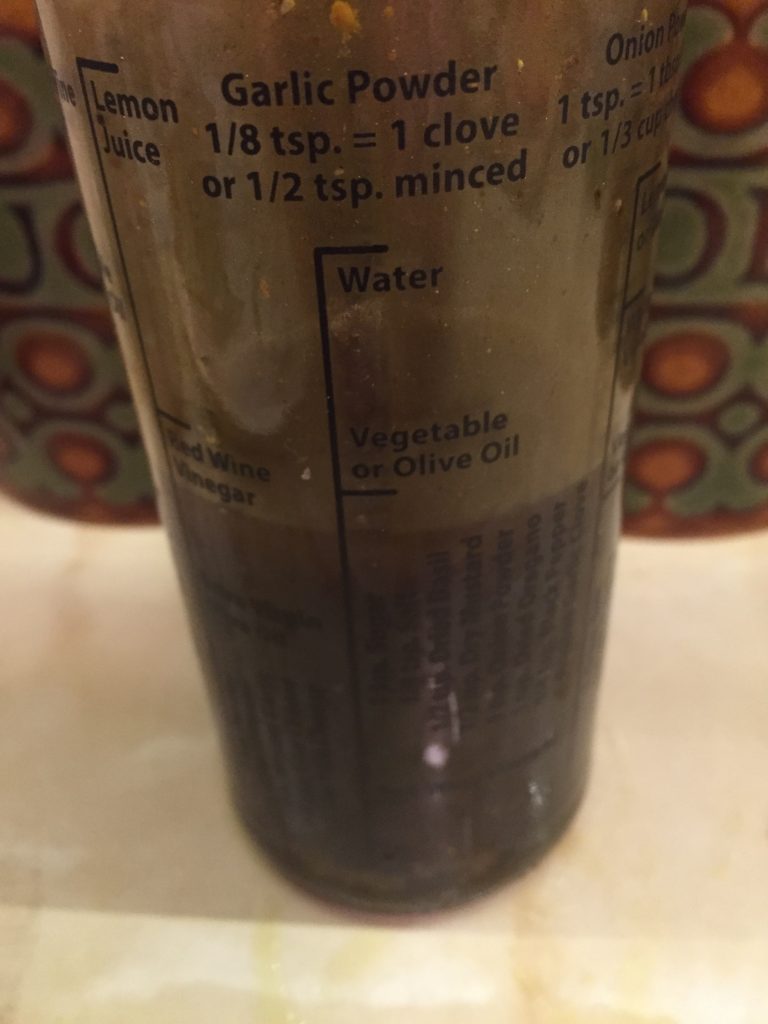 I took it into work, stashed it in the fridge for lunches and a couple of days later IT WAS GONE AGAIN.

You think I would have learned my lesson right?

So whoever is enjoying my salad dressing in Camden, here’s what is in it… 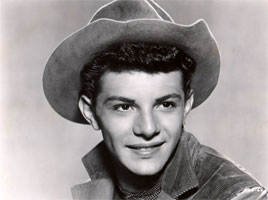 Shake all of the ingredients together in a covered jar until thickened.

Nice while it lasted! 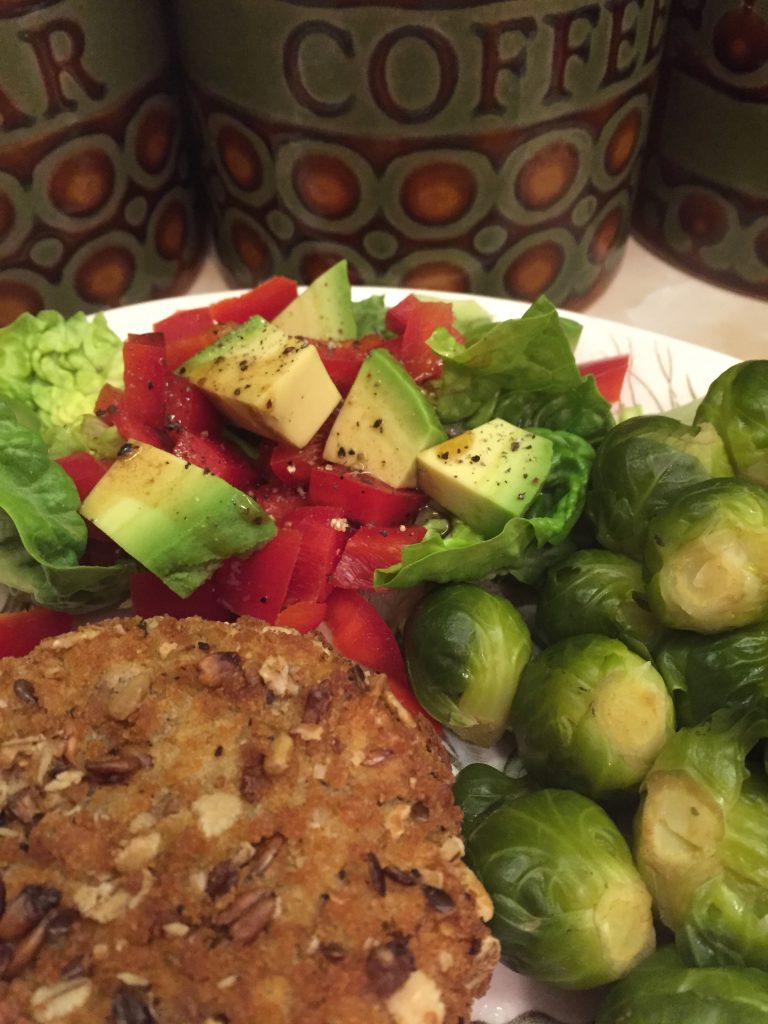