Do you talk in your sleep?  I sure do.  Mr Rathbone wrote down some things I said last night.  The first bit went as follows:

Me: I don’t know where to start baby, shall we start with the big first Columbo?  Does that have the snow toast people in it baby?

I love the fact that he was humouring me rather than asking what the hell was on about.  Don’t ask me what “snow toast people” are.  I do not know.  But I do know what I meant by “the big first Columbo”, I meant the first pilot starring Gene Barry. 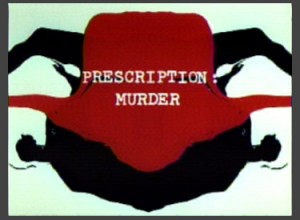 The first pilot (there were two) is fabulous.  It looks so beautiful.  Made in 1968, the colour is brilliant, the clothes are superb, the sets are dreamy and Columbo looks young and handsome.  He’s very neat and tidy in a very smart, uncrumpled suit. 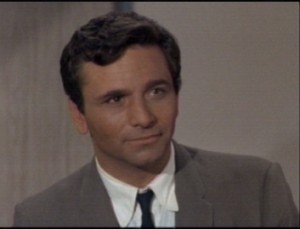 Gene Barry is the main character and his love interest is the first in a long line of hot chicks in Columbo. 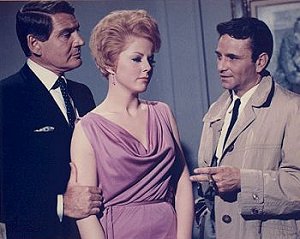 Gene’s Kibbee (aka Kibbeh) were really good.  Lamb meatballs with a filling of fried lamb combined with pine nuts and cinnamon.  Yum.  I decided to make them “a la Ottolenghi” with a sauce based on his broad bean number from Jerusalem.  I forgot to buy broad beans so I used peas – they were almost as nice. 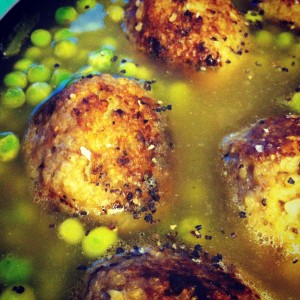 I’m going to fiddle around with Gene’s recipe for book number 3 so won’t post it here yet.  There seemed to be a lot of the filling left over so I’m going to experiment with the proportions a bit.  If you would like the recipe in the meantime, just drop me an email via the Contact Me page and I’ll send it on over.

I have two portions in the frozen archive that me and Mr R are going to have for our first dinner on our HOLIDAY next week on Mersea Island.  I cannot wait.

Meatballs on Mersea, the first album by the new supergroup Snow Toast People. 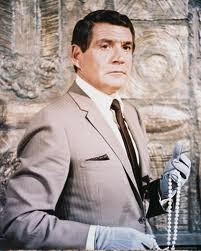