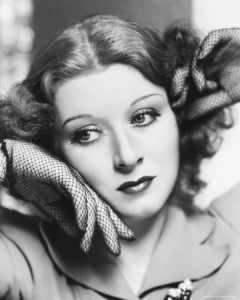 “I do wish I could tell you my age but it’s impossible.
It keeps changing all the time.”
Dorothy’s feedback on Greer’s Guac did make me laugh. Several times.

Firstly there was the response to “Was the recipe easy to follow?” which was, “Yes, but avocados are difficult to peel.” which in my sleep deprived state just sounds like some kind of 1930s musical theatre joke, the meaning of which is lost in time.

Then, she posed the rhetorical question, “Er, by any chance did Greer die of a heart attack? This recipe has a LOT of salt!” Well yes, apparently it was “heart problems” that caused her death, but not until she was 92 so pshaw to that!

Finally I loved the fact that because Greer had said not to mash the avocados the Guac turned out very lumpy. As Dorothy likes her Guac more creamy she decided to pop it in the blender to smooth it out a bit. Her blender threw a wobbly, blew a fuse, and knocked out the power in her whole house. Ha ha! Oh the misadventures of the Silver Screen Suppers test cooks. I love it.