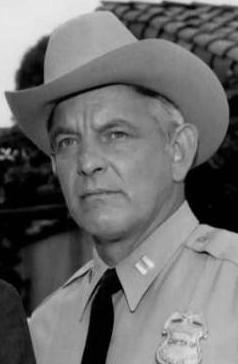 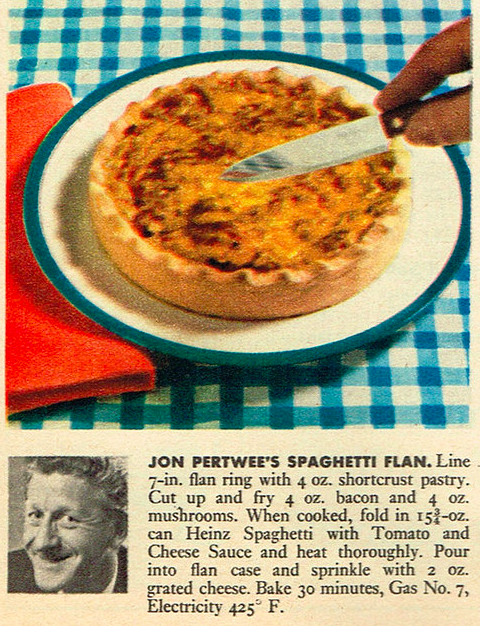 Thinking about the fun I had cooking it with my friend Jan of Saucy Seventies Adventures several weeks ago still tickles me and there was a knock-on recipe, if there is such a phrase as a knock-on recipe?  Well, I’m sure you know what I mean, basically the Jon Pertwee Spaghetti Flan recipe led me to the Denver Pyle recipe.

It was mentioned in a response to one of Jan’s tweets about the spaghetti flan and naturally I was immediately all over the internet, hunting it down.  I had everything I needed on hand, so it was rustled up lickety-split.  Stumbling upon this recipe reminded me that I was very enamored of Daisy Duke in my teens.  Well, who wouldn’t be?! 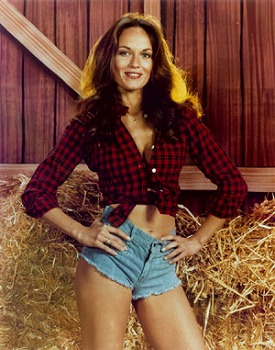 Here’s Uncle Jesse’s recipe for baked beans from the 1983 Dukes of Hazzard Annual by Purnell Publishing.  I found this in a thread entitled, “Hazzard County cookbook, what would you put in one?” over at Hazzard.net so if you are a fan of the show, skip over there for a few other ideas.  There’s a recipe for Daisy’s Terrific Truffles there from the same annual so watch this space… 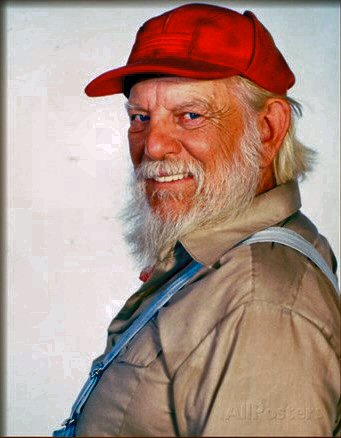 DIRECTIONS: Butter the bread on both sides, spread one side with mustard, and cut each slice into 4 triangles. Arrange the pieces, with mustard side facing inwards, overlapping around the edge of an individual ovenproof dish. 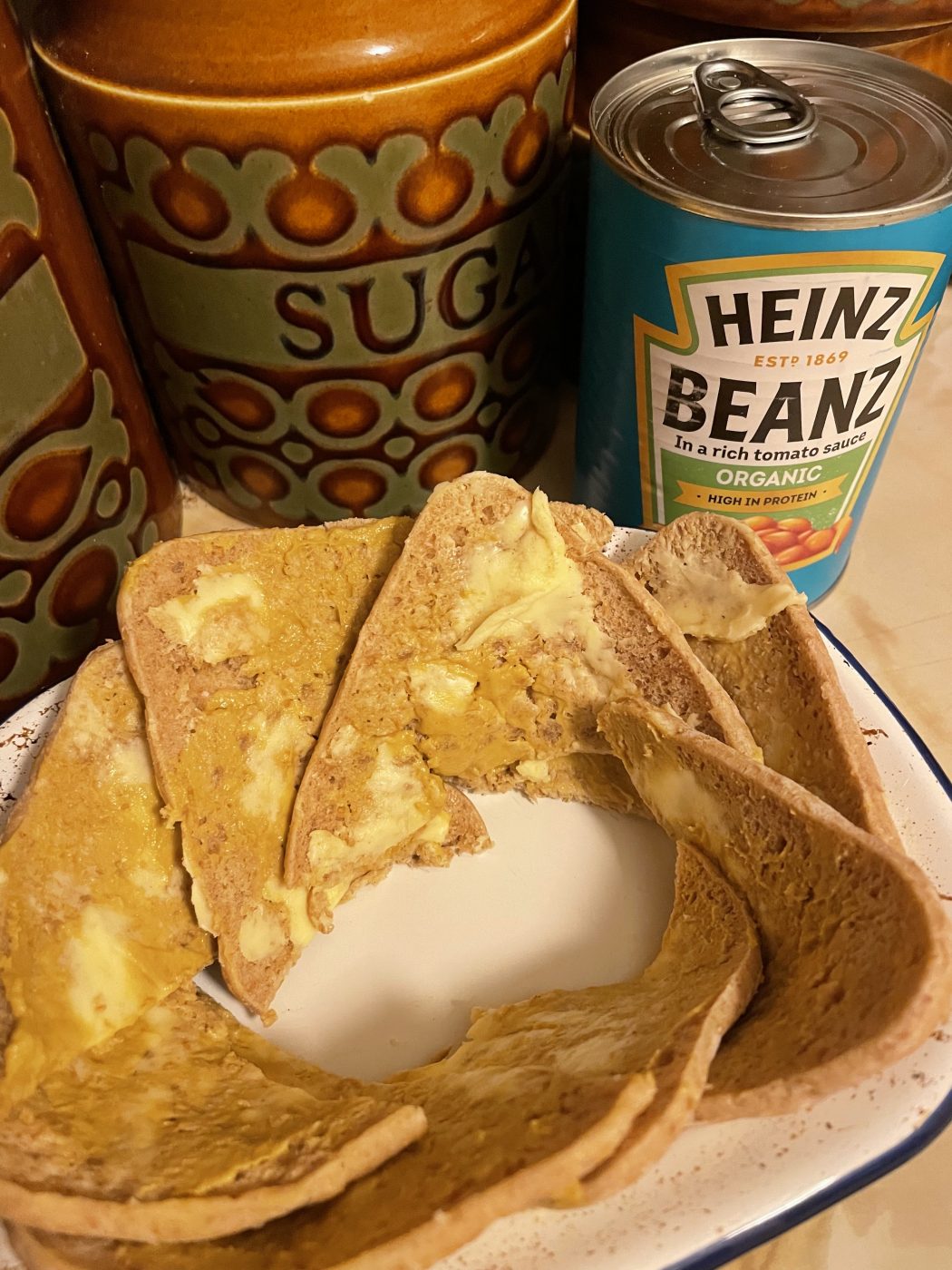 Beat the egg(s) in a bowl, stir in the beans and Worcestershire sauce and turn the mixture into the center of the bread.  Arrange the sausages on top 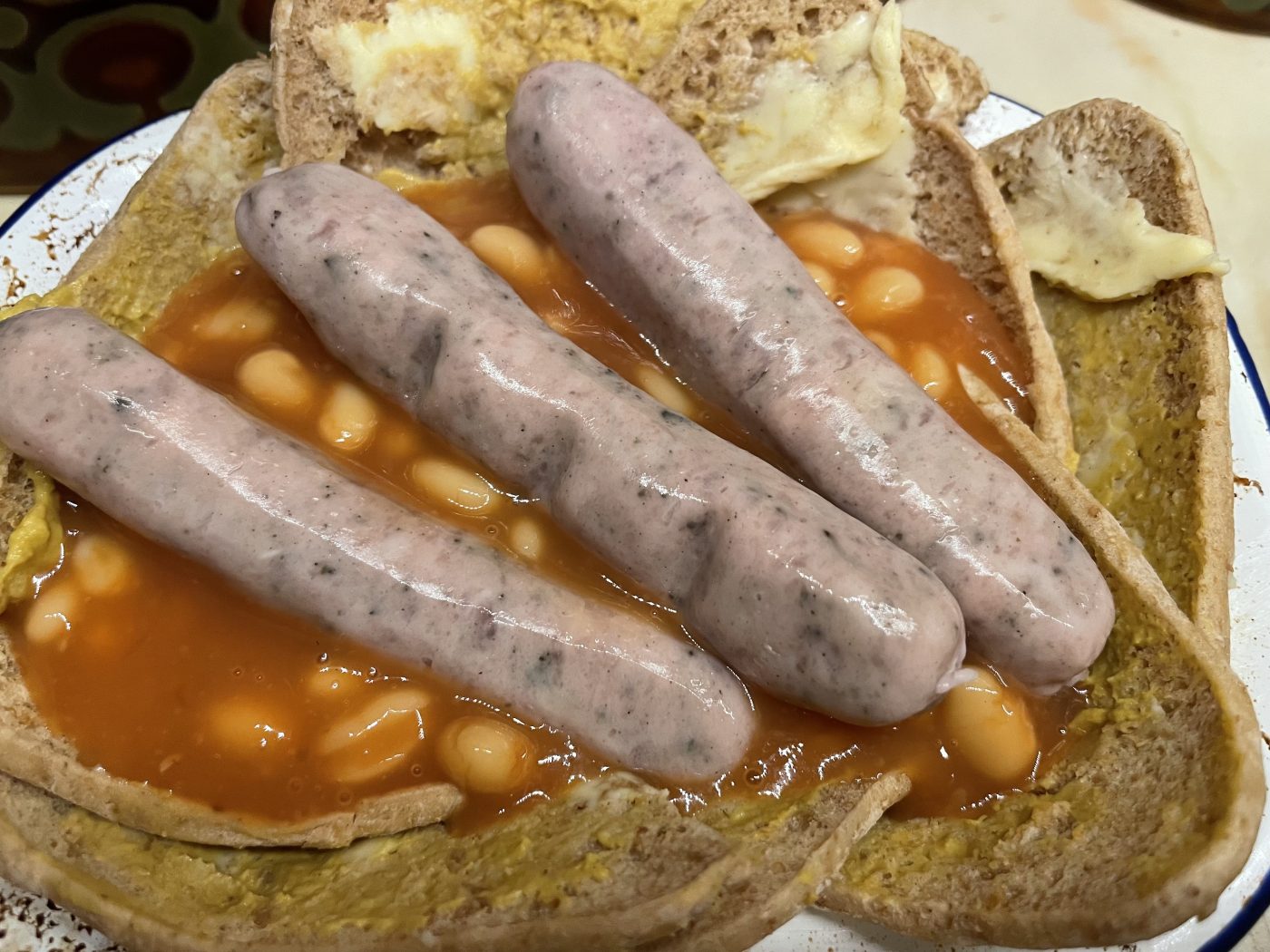 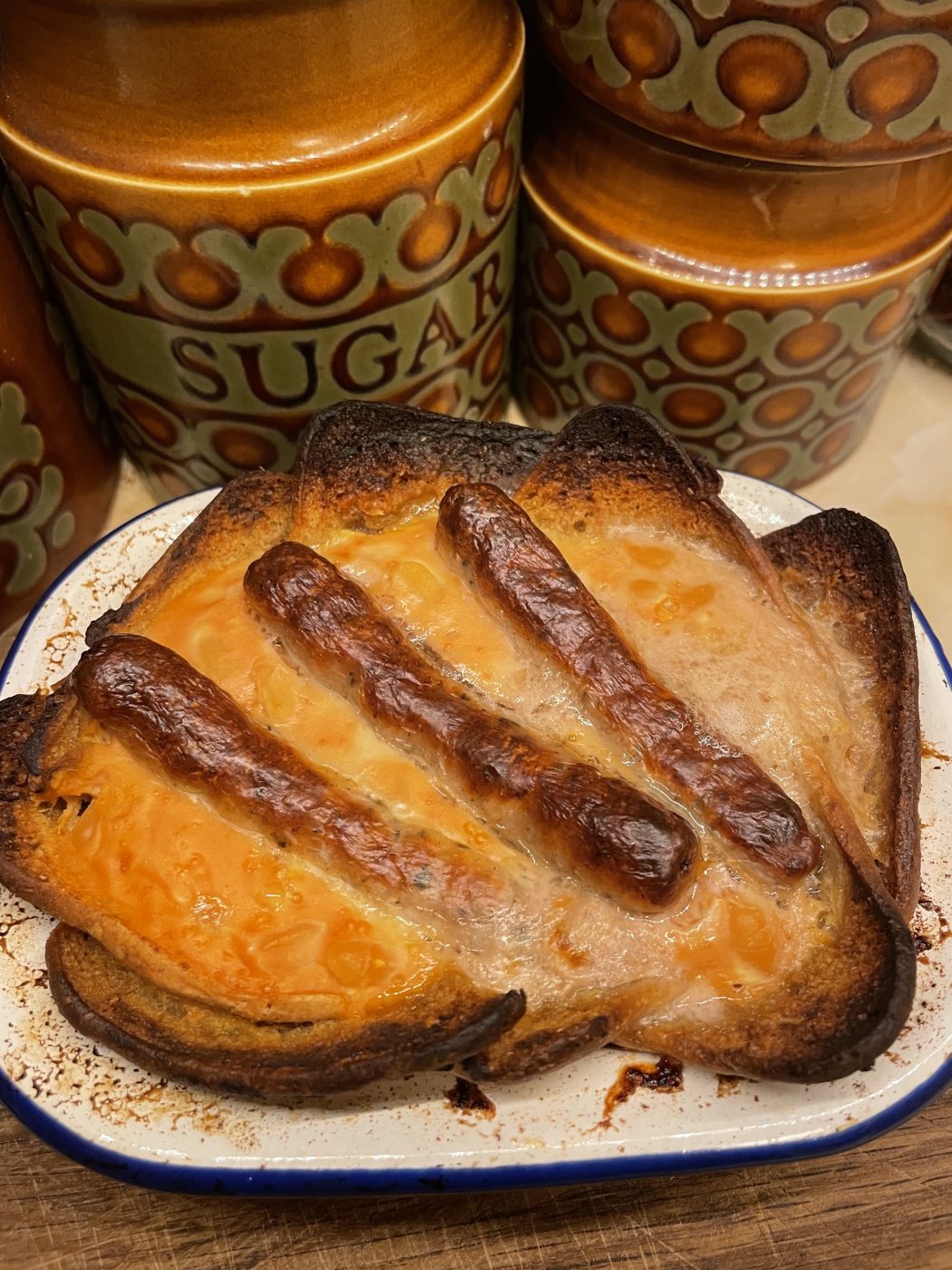 The serving suggestion was to serve with a salad.  I just ate the whole lot as it came.  DELICIOUS! 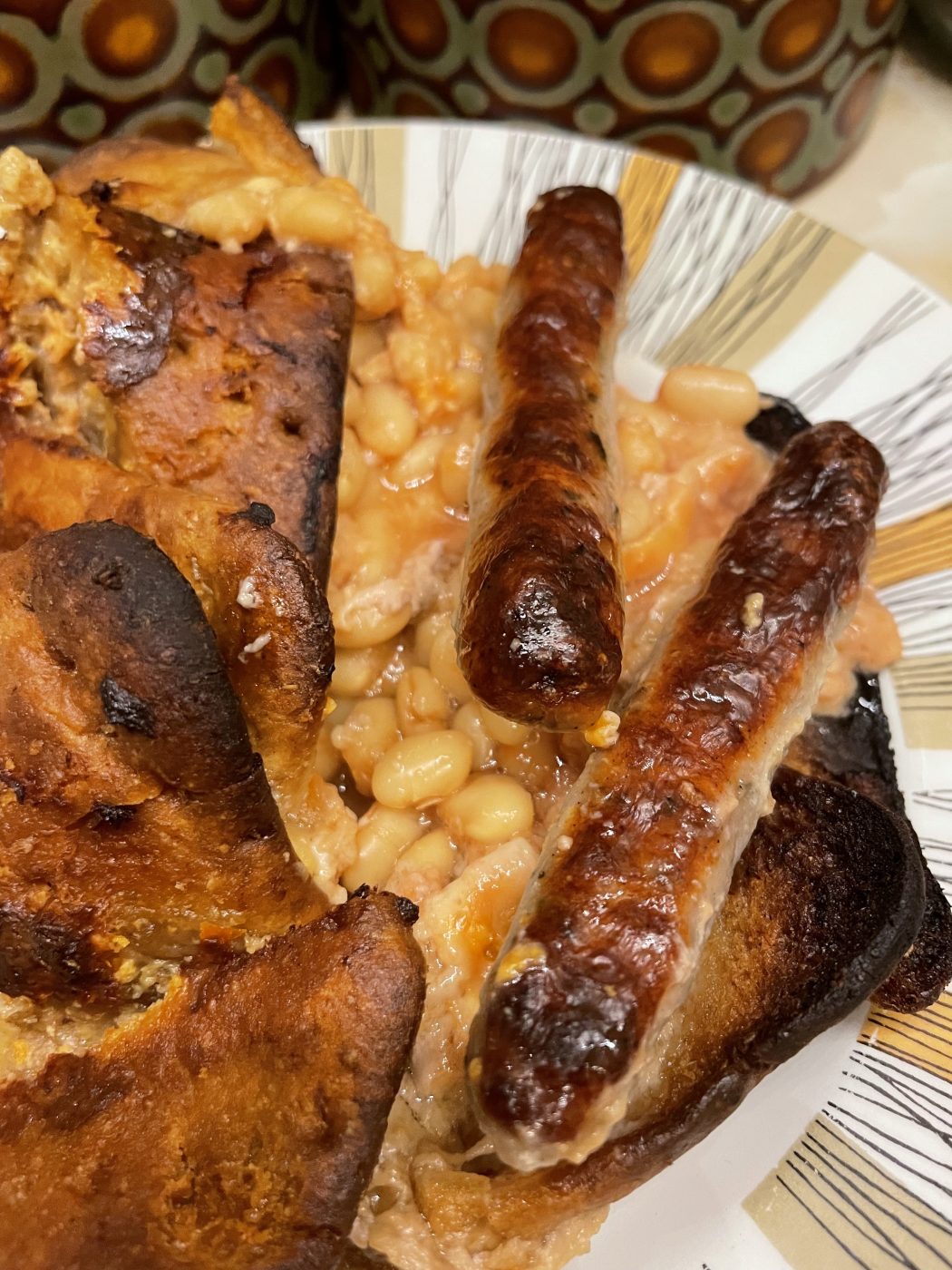 Another recipe to add to the growing list of Heinz based fiestas for our Heinz 57 project!