My ex-boyfriend Vic used to live in the same building as me, but in a different section. A walk across the front lawn, the ring of a bell and a walk up stairs via a different entrance used to be required when visiting. He’s moved now. He now lives three floors directly underneath me. Madness.  This is what our block of flats is like these days… 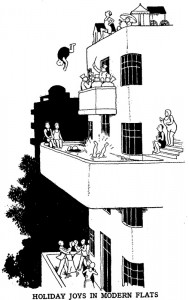 I emailed Vic to ask him if he liked Macaroni Cheese, as it was next on my testing schedule, and when I said Jackie’s recipe had EGGS in it he was dead keen. He loves eggs.  We Brits call it Macaroni Cheese rather than Macaroni AND Cheese by the way, I have no idea why. 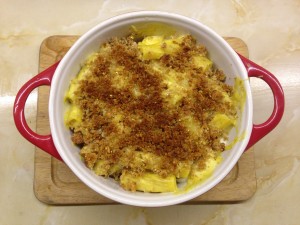 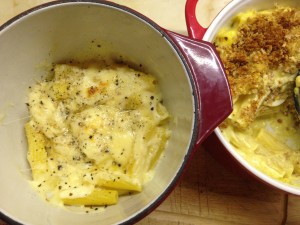 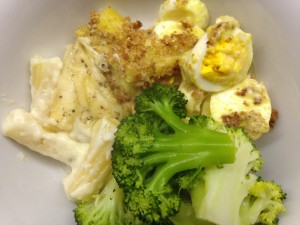 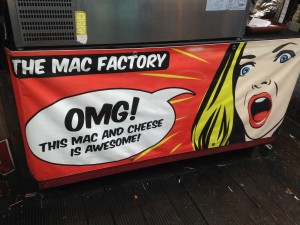 So here’s Jackie’s recipe if you fancy trying it, Vic thought it would be better with a bit of cheese in it…

This is how Jackie says his mum makes it:

Bring a pot of water to boil, salt and place macaroni in and let cook until tender, drain and wash under hot water until all the starch is removed.

Next she makes a cream sauce – first melt butter, and add flour, curry powder, salt and milk – cook until thickened and add to the macaroni.

Place macaroni in baking dish, alternating layers of macaroni with layers of hard boiled eggs, ending with the macaroni on top.

Sprinkle with buttered bread crumbs and brown under the broiler [grill]. 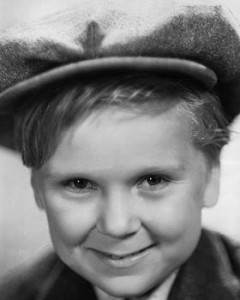