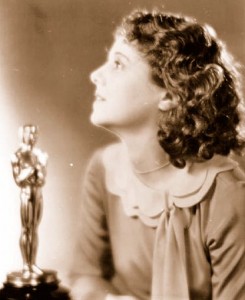 I’m very excited about Olivier’s Oscars party tomorrow. He has the whole thing on tape and a bunch of us are going to pretend we are watching it “as live” whilst chowing down on a few Silver Screen Supper specialities. I’m doing the canapes and cake and will report back on what we had on Sunday.

Janet was the first recipient of the Academy Award for Best Actress so I thought it would be a good day to mention that my lovely ex-housemate Grace made some Ice Box Cookes last week with modifications. She added 1 teaspoon of mixed spice and 100g sultanas and pronounced them to be “yumtastic!” She also came up with the genius suggestion that they be renamed “Janet’s nicey icey spice box cookies”.

Easy for her to say! 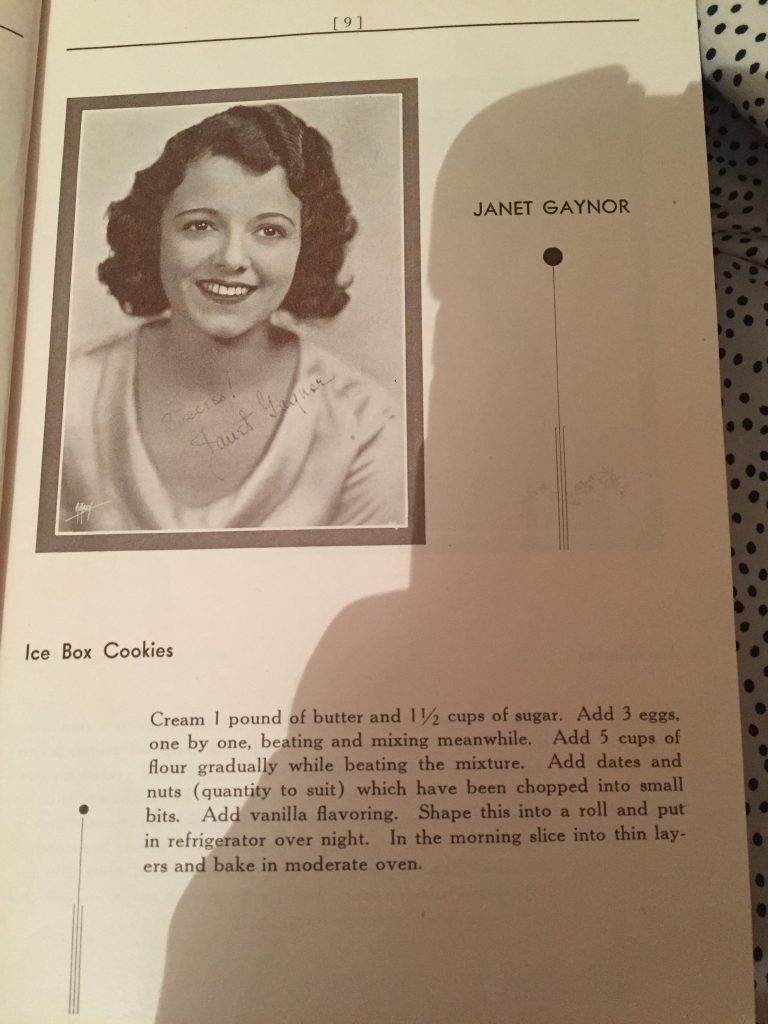