I promised a little monthly update on book writing progress so here goes…  Like Elvis, my book has left the building.  It’s gone over to Lisa at Write the Freakin’ Book for a big picture edit.  Gulp.  Lisa will be the first person to read the whole thing apart from Mr Rathbone, and she is not my boyfriend so won’t have to be so nice about it all.  I’m really looking forward to seeing what she comes back with. 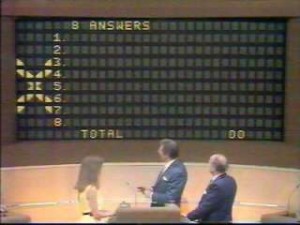 Until then, there is a bit of space in my head for new projects.  So this month I’m going to do some work on thinking about the Hollywood Cocktails & Canapes book Nathalie and I are hoping to do, plus a bit of fiddling around with the Joan Crawford Cookbook project.  Hmm.  That one has been on the back-burner for a while but I really want to do it.  After a long phone conversation with my buddy Michael McMahon I have decided to put my creative efforts into that one this spring.  Besides, it gives me a chance to make 2014 the year of Joan.  Lots of movies to watch, lots of biographies to read, lots of Joan recipes to cook.  Mmm. 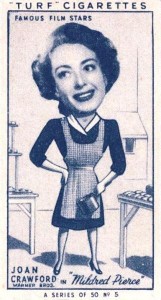 And if that wasn’t enough, I’ve also had an idea relating to Simon Patterson’s The Great Bear.  Do you know it?  It’s a version of the tube map that has film star names for every stop on the Northern Line. 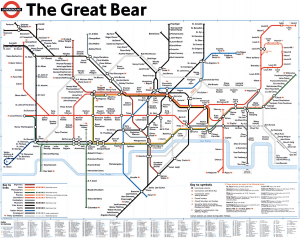 As both me and Mr R are Northern Liners I’m figuring out a plan for visiting all the stops on the Northern line with a film star dish in my knapsack.  In the case of my chosen first destination, outermost stop top right of the Northern Line – a Pola Negri Banana Trifle to eat at High Barnet.  Ha ha – this is gonna be fun.  Mr R said to me the other day, “you love having projects don’t you?” Yes, indeed I do. 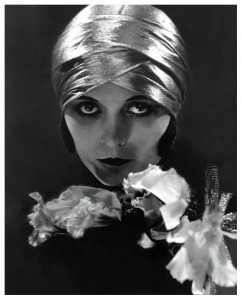