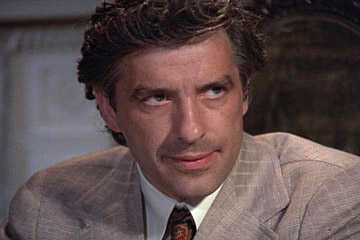 You know that you aren’t in London any more, when you are sitting in a pub garden and you hear someone say: “My horse loves Quavers.”  Then you turn around, and there are two Shetland Ponies having an afternoon out at the boozer. 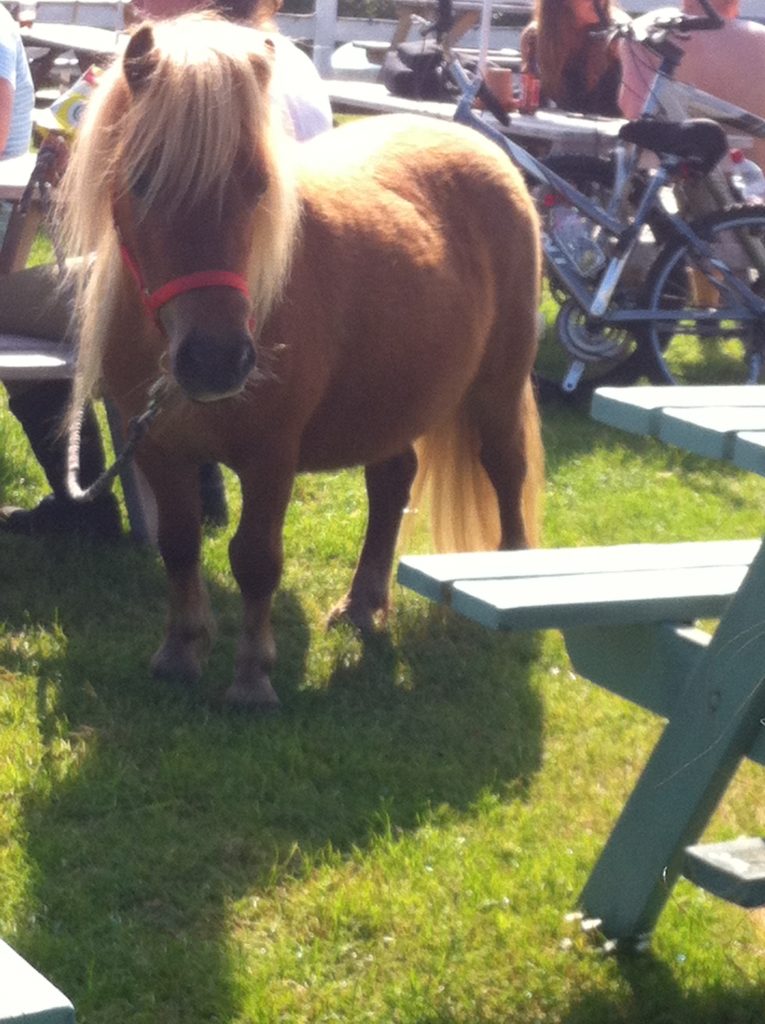 I’d totally forgotten I was wearing a cowboy hat until some geezer pointed at it and said: “it’s like a rodeo down here today…”

Mr R entered into the spirit of the afternoon by coming back from the bar like this: 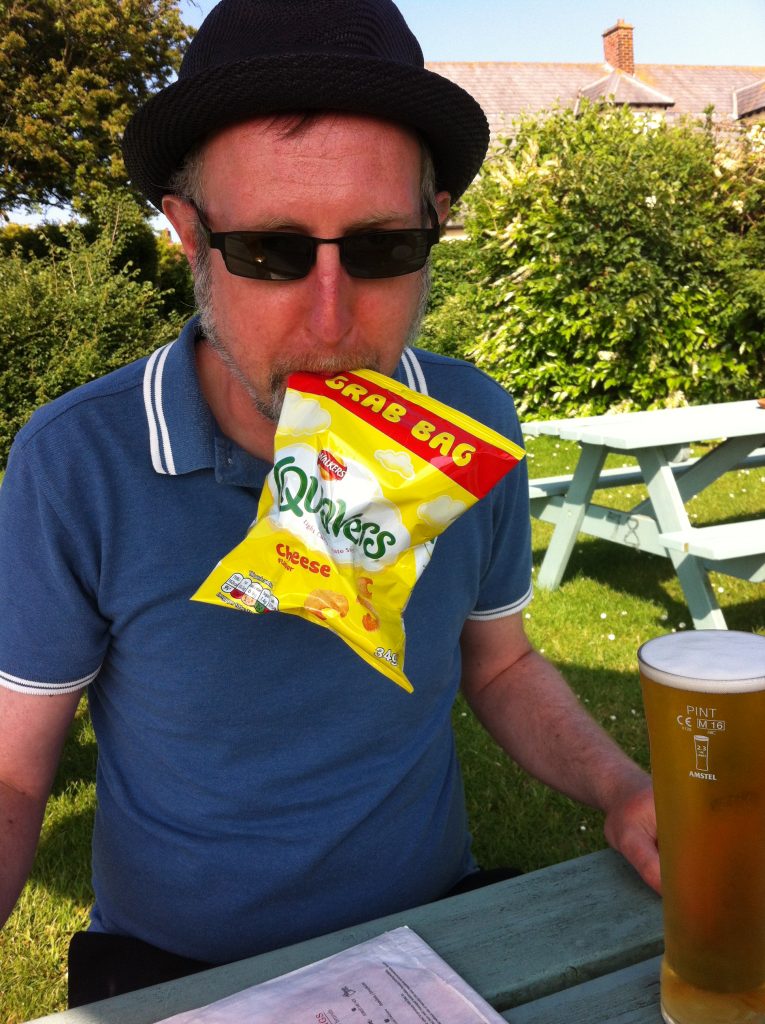 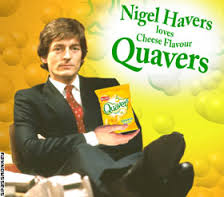 Well of course he does! 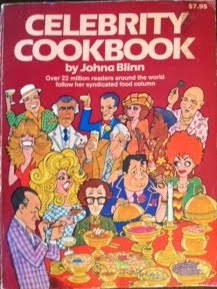 I decided this would be a fairly easy thing to make on the first night of our holiday on Mersea Island. 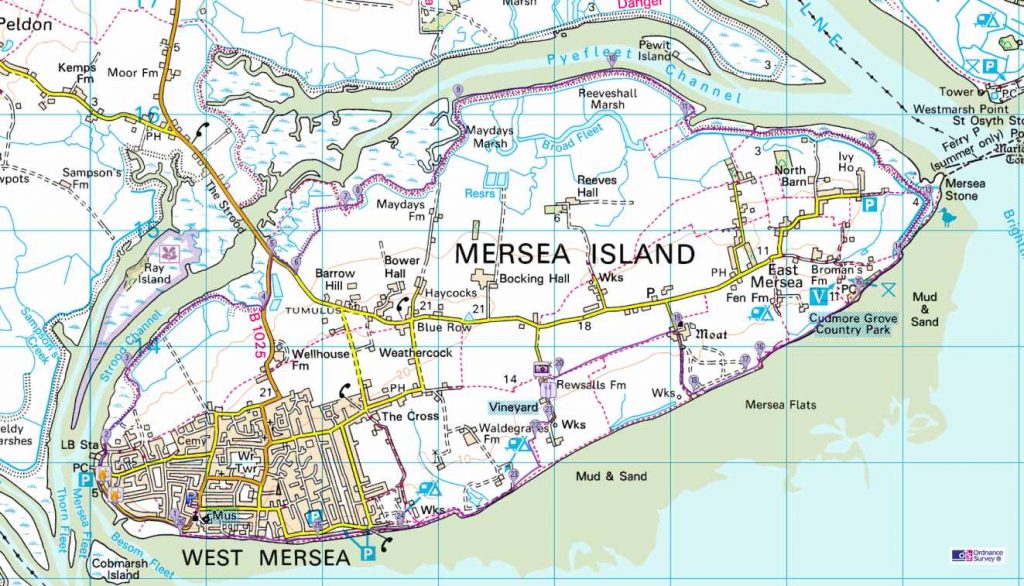 I got the wherewithal delivered by Tesco, and I love the fact the delivery drivers don’t bat an eyelid that where we stay is not accessible by road.  They have to trundle all our millions of cans of beer and hundreds of bottles of wine along a public footpath.  God love ’em. 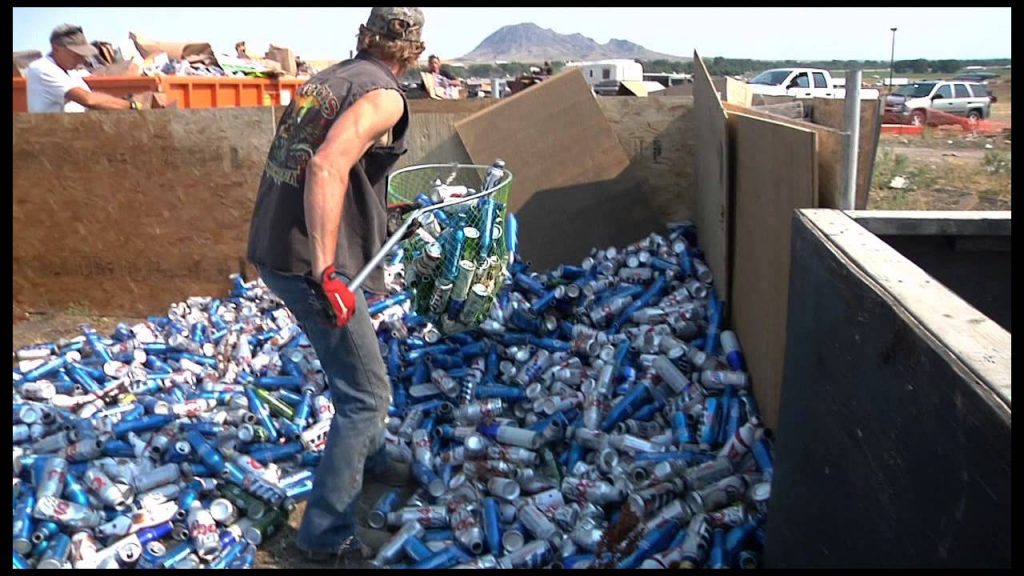 Recycling day at our holiday cottage after we’ve been there a week….

So I set about making John’s meatballs.  I won’t go on about it, but the recipe in Johna’s book was wrong.  I am shocked about this as she’s my all-time-food-writer HEROINE, but the fact is, her editors (I have to blame them) missed a bit of the recipe out, and also, seriously, there is not enough tomato sauce here for the large amount of meatballs the recipe generates. 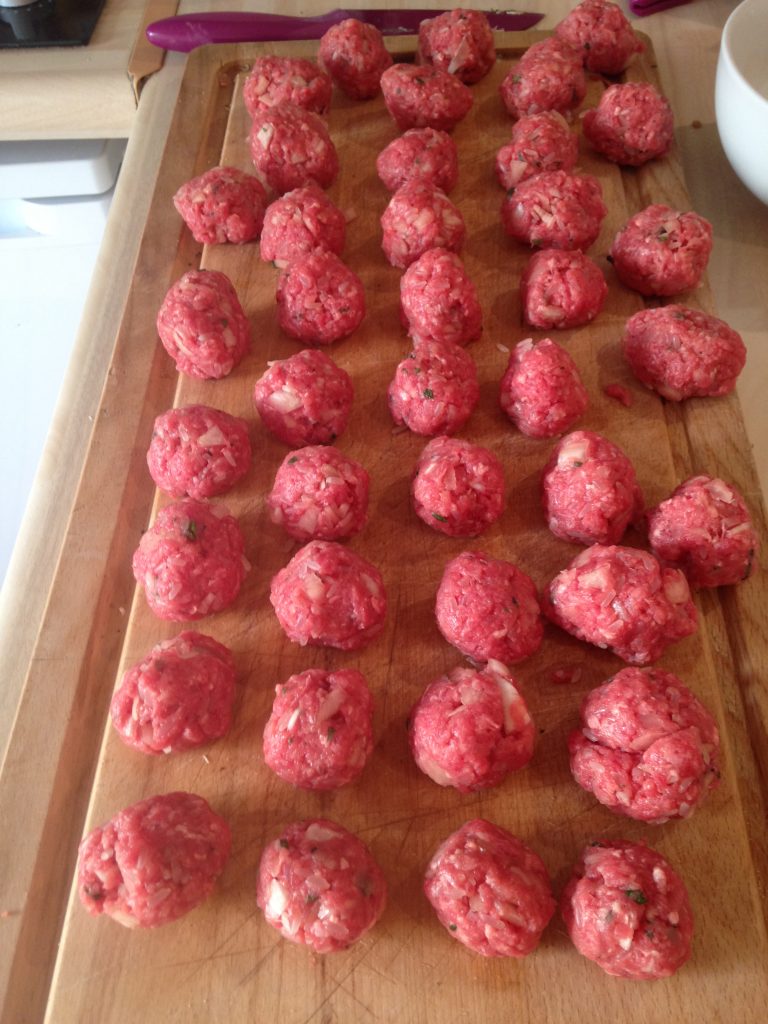 So I will have to fiddle around with this recipe quite a bit if it is to go in the Columbo Cookbook. 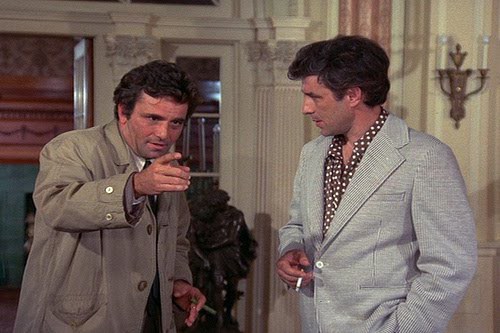 Mr R bought a DVD of Gloria with him to the island which I have never seen.  It’s no wonder I don’t have many recipes for John and his wife Gena Rowlands.  They were too busy making masterpieces of cinema to do much cooking, obviously! 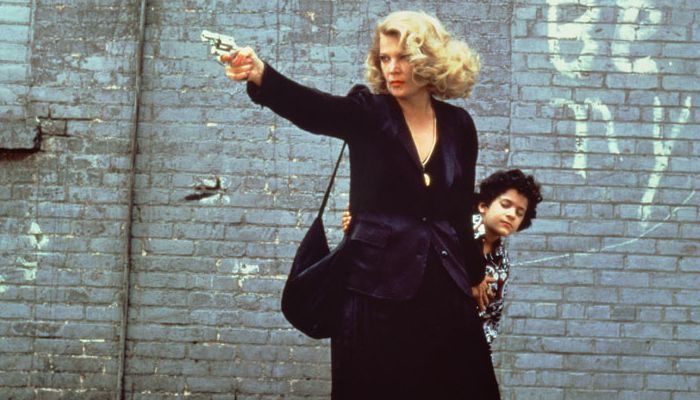 However, I’ve written about their recipe for Cherry Torte over at Eat Drink Films.  That is one good torte!

The meatballs were also good.  They were slightly minty, and very different to the Italian meatballs or the Ottolenghi style meatballs I am used to – because, I guess, NO GARLIC!  We had our meatballs with spaghetti and a bit of cheese.  Mmm. 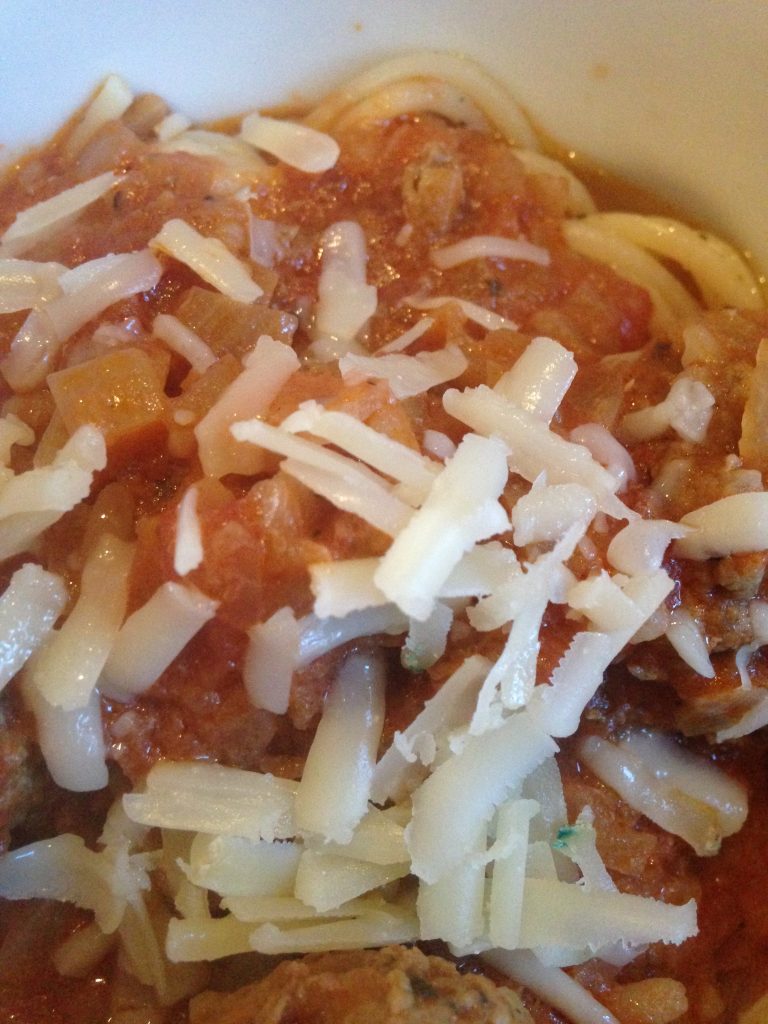 I was really pleased to find a 1971 newspaper article online where John talks about this recipe, (crediting it to Gena and using the Greek name Youvarlakia)

and tells of his favourite restaurant.  It’s in London and it still exists – Osteria San Lorenzo.  I’m trying to persuade Mr R to come there with me.  But it is in KNIGHTSBRIDGE, the swankiest part of London, so we are not sure we’ll be let in… 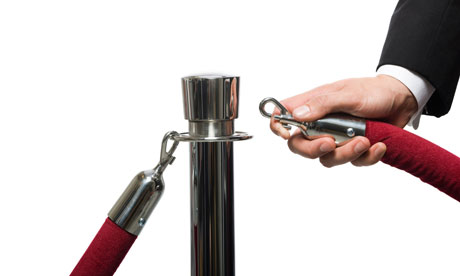