I wanted to make a batch of Johnny’s Chilli as close as I could to his recipe, using spices readily available here in the UK.  My chums Heather and Nathan were kind enough to bring me back some McCormick’s Chilli seasoning the last time they were in the States.  So I made a batch of Johnny’s chilli exactly to the recipe found here, and kept a hefty amount of it in the freezer so that they can taste it when they next come and visit. 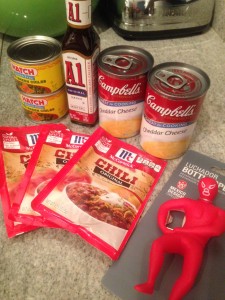 Things we cannot get in the UK

On Easter Sunday it was the long planned “Cowboy Day” here at Silver Screen Suppers Towers.  Mr R and I dressed appropriately, 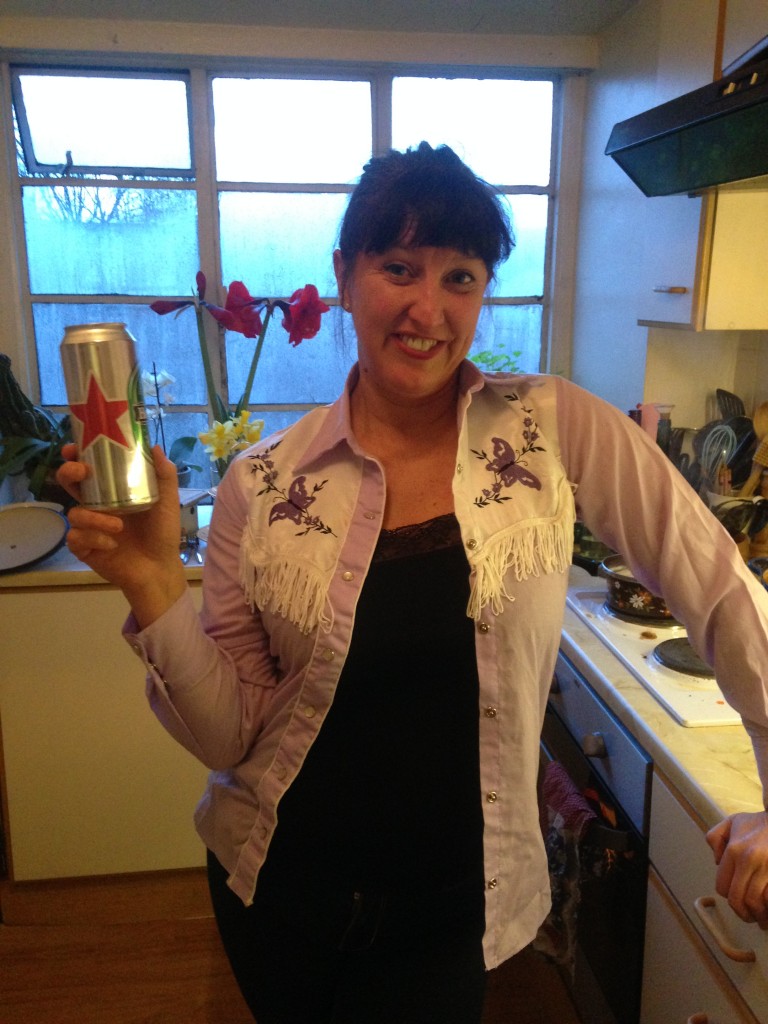 and we cooked up a batch of Johnny’s chilli with British seasonings to the accompaniment of my favourite cowboy 78rpms.  When the chilli was done, we chowed down whilst watching SHANE.

This made me think of my old chum Caroline Frick of the Texas Archive of the Moving Image who has a fabulous Shane related story involving stampeding horses clambering over CARS, and tiny children dressed as little Shanes scattering to the edges of the streets in pure fear…  I am BEGGING her to write it all down as it’s a story that needs to be told… 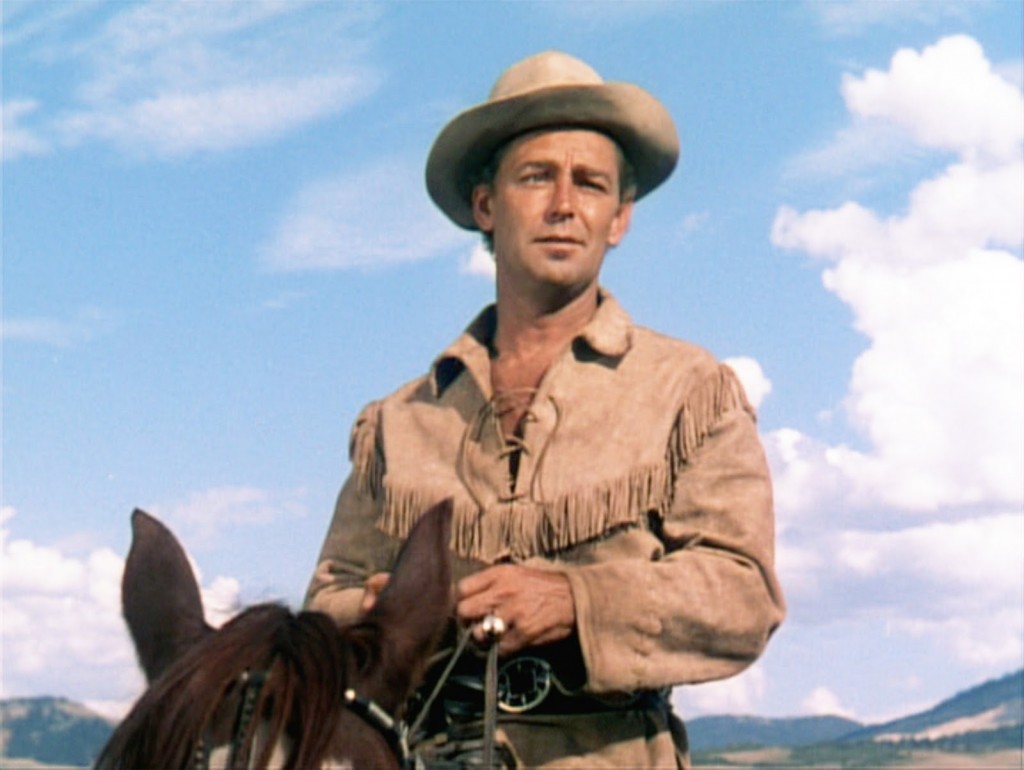 The UK version of Johnny’s chilli seemed much hotter than the USA version, but I have frozen some of this too and there will be a taste test soon.  As mentioned in the previous post about Johnny’s Chilli, there will be a FIGHT.  Between Johnny’s Chilli and James Garner’s.  I have made a lot of film star chilli in my time, and to my mind Mr Garner’s is the best.  But who am I to say? 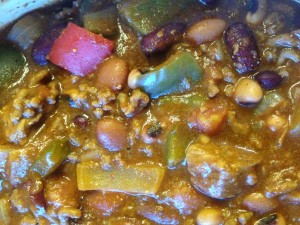 * NB – making my second batch of Johnny’s chilli, I noticed that the online version of the recipe doesn’t specify how many cloves of garlic to use.  I decided to use just one in the UK version (I was making half the recipe and I hadn’t made a note of how many I used in the USA version). I’m looking forward to getting John Carter Cash’s book as I’m hoping the amount of garlic Johnny suggested will be revealed there.  It’s on the way… 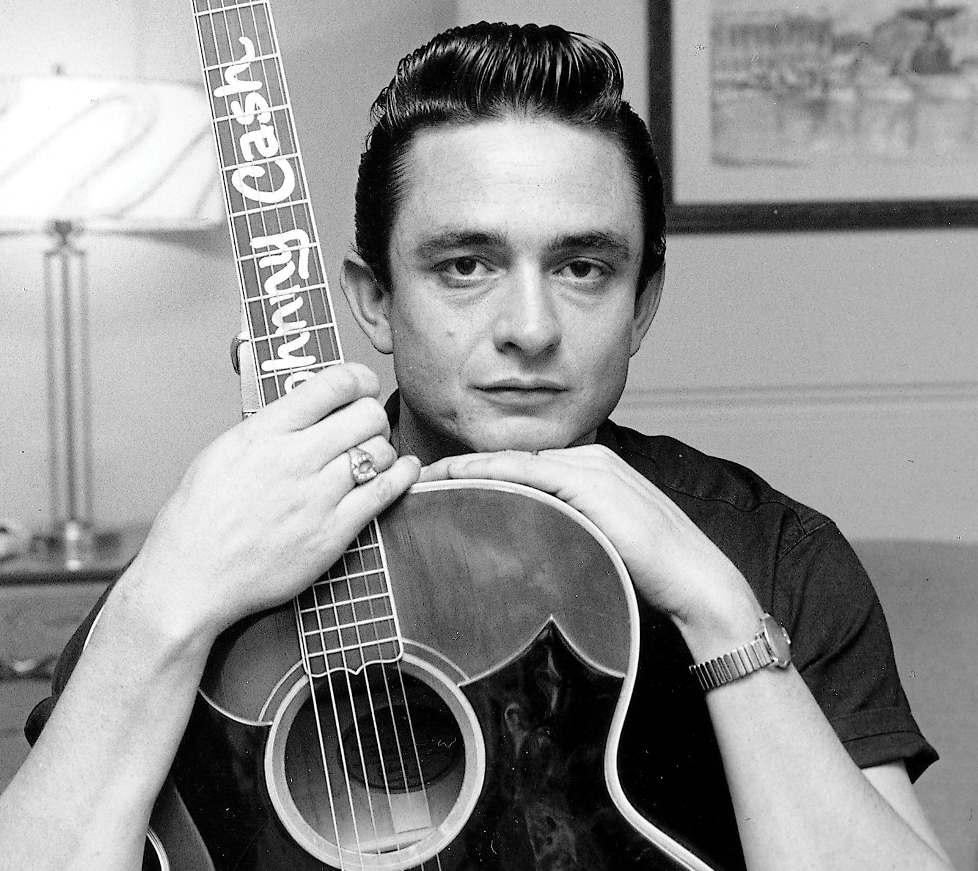