It was annual Duckie Day chez Mr R yesterday and he cooked up a divine combination of perfectly roasted duck, corn on the cob, brussels sprouts, roast potatoes and roast parsnips.  Bloody gorgeous. 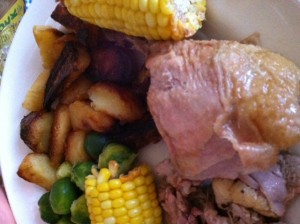 I wanted to make a cake but was somewhat restricted by Mr R’s selection of bakeware.  As I sat like the Queen of Sheba on his sofa drinking beer, he stood in his kitchen doorway holding up various metal items for my consideration until he proffered this one: 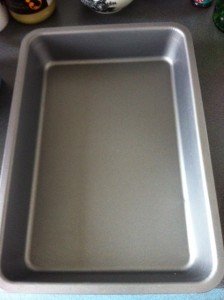 and I thought – BROWNIES.  So I checked the internet for Katharine’s recipe (this is the film star recipe that seems to be most written about on the internet) and cooked some up.

They were good but VERY squidgy and fudgy.  Mr R has a gas oven (lucky, lucky man) and so we guessed at gas mark 3, but I’m thinking that was too low a temperature for them.  I notice that Bee Wilson has written at length about how they SHOULD be squidgy and fudgy so I won’t fret about it too much. 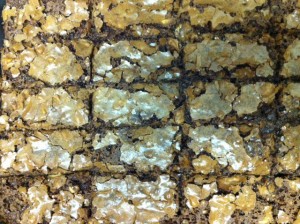 They were sitting around a bit in the pan before the duck made way for them in the oven so I wonder if that would have had an effect on how they turned out?  No matter, the ones that me and Mr R didn’t eat were enjoyed by work colleagues to celebrate James’s birthday…. 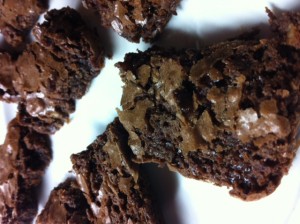 In Bee’s article she also gives metric measurements for the ingredients rather than cup measurements.  I’m going to have another go at these using her rounded down conversions as I was using the more literal measurements of the top google hit version at www.joyofbaking.com  This version might be better for you though if you are American and use cup measurements…

Ooh, the conundrums of recipe conversions… 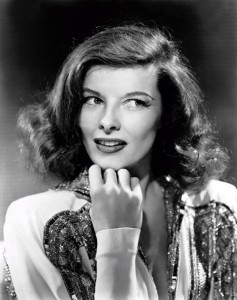