Seitan has been on my radar for a couple of years but I had never eaten it before making this dish.  I knew it was getting groovy in the vegan world and good marketing has given me a Pavlovian response to the word seitan.  Every time I see it, I automatically think TEMPLE OF SEITAN even though I have never been there. 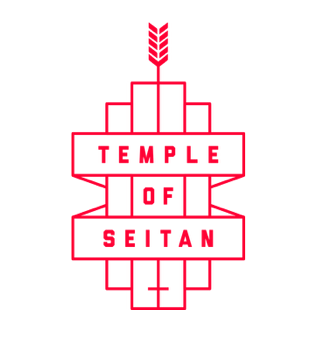 Whoever thought of calling a vegan restaurant that was a genius.  Although I do often wonder if staunch Christians refuse to eat there. 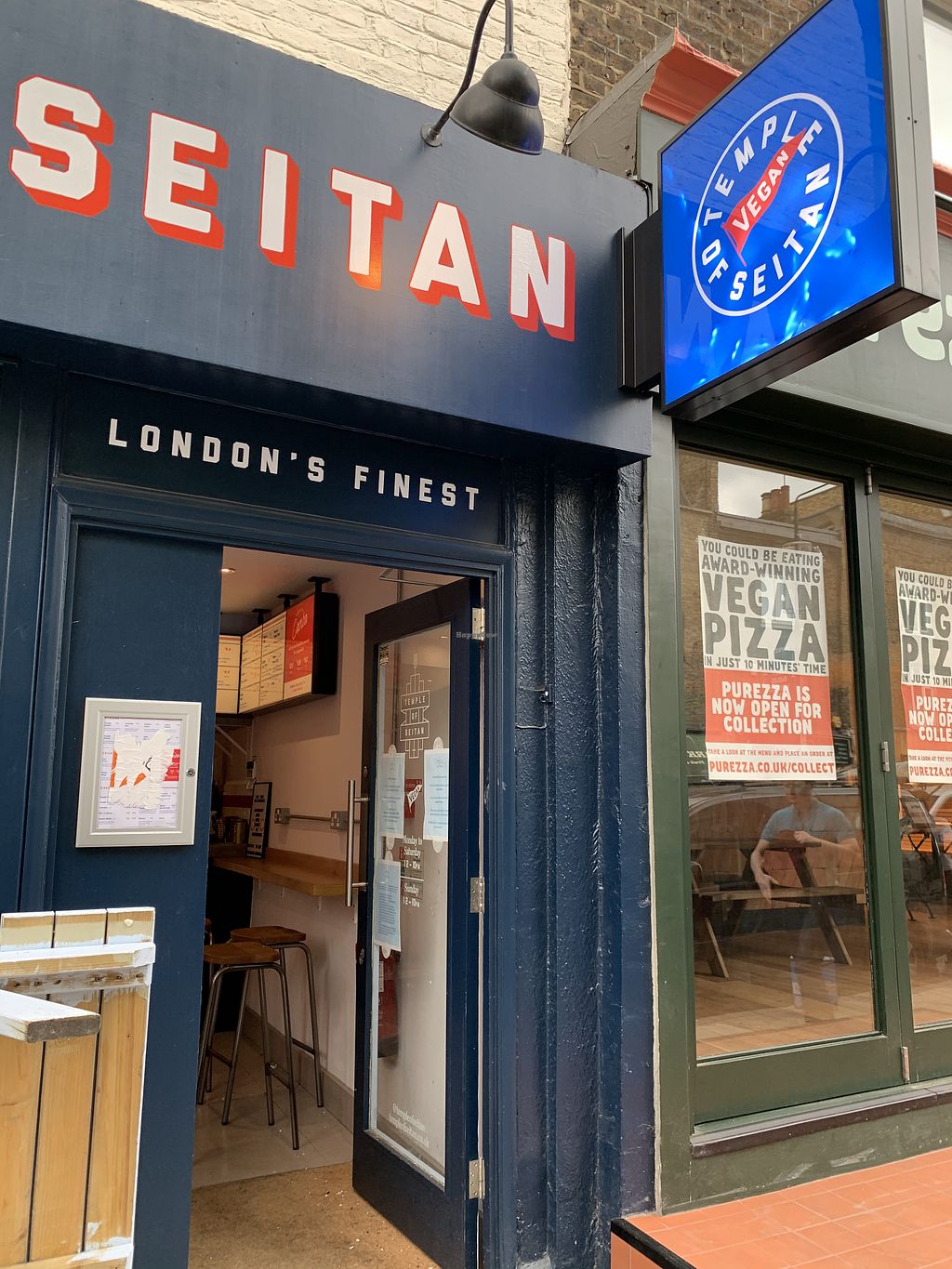 I’ve just been looking at their website and if we ever go back to work in the film archive (still no sign of that), I am going to get me some lunch in the Camden branch for sure.  It looks delicious. 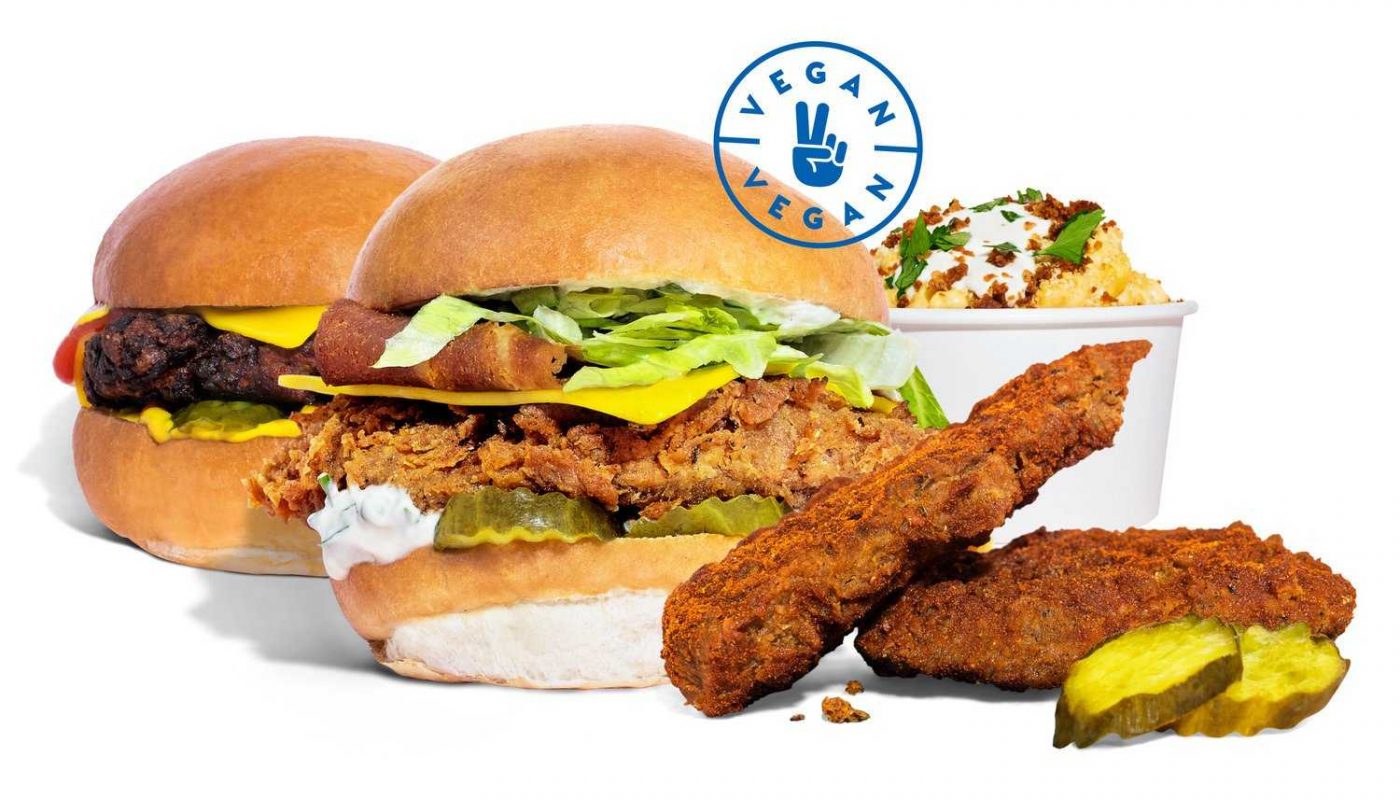 All of this preamble is to set the scene as to why I was so surprised to see that Keith had a recipe for a seitan dish in his macrobiotic cookbook, published in 1987. 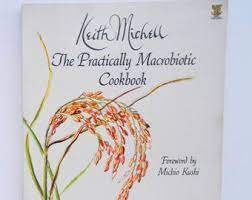 So it’s been around a lot longer than I thought, obviously (around 1,500 years I now discover via the power of Google).  I was even more surprised to see that Keith has a recipe for making seitan in his book too.  Make your own seitan?  This is tomfoolery!  But I’m including it here for you hardcore people.  I bought mine in a jar of course. 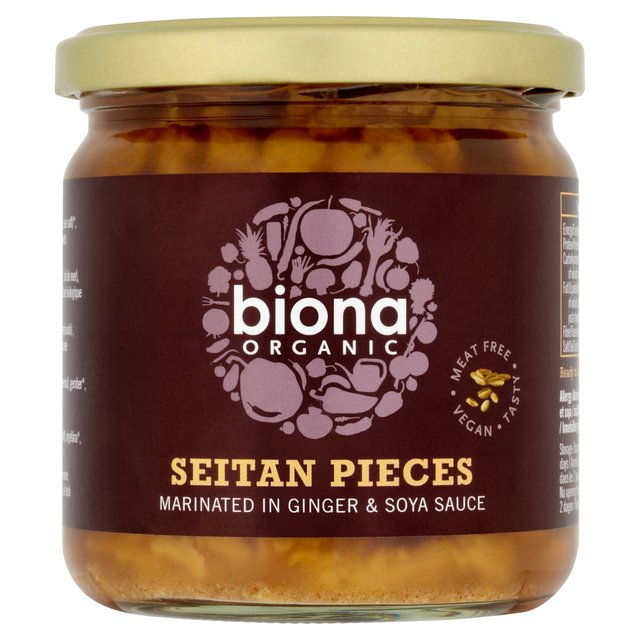 What was it like?  I ate a piece straight from the jar, and then a few more pieces. I liked it. Once I got over the strangeness of the whole idea of eating some raggedy bits of gluten.  And Keith’s soup?  Also good.  Hurrah!  2 successful recipes of his for the Murder, She Cooked book after several fails.  You have redeemed yourself, Keith! 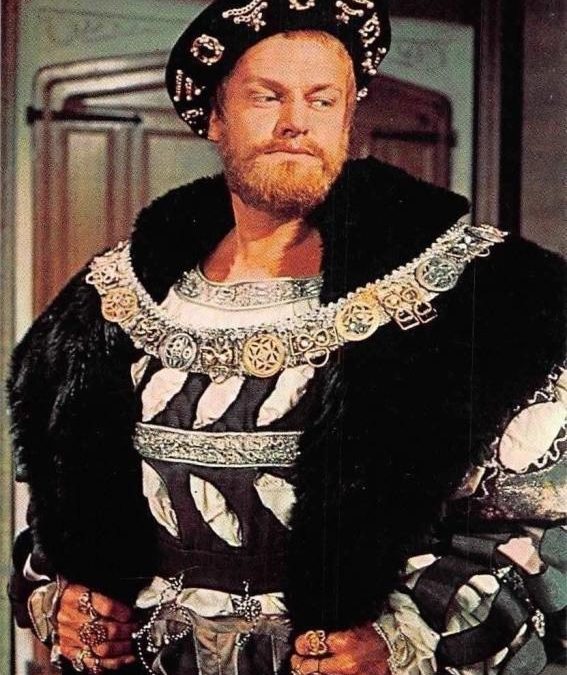 Here are the basics… 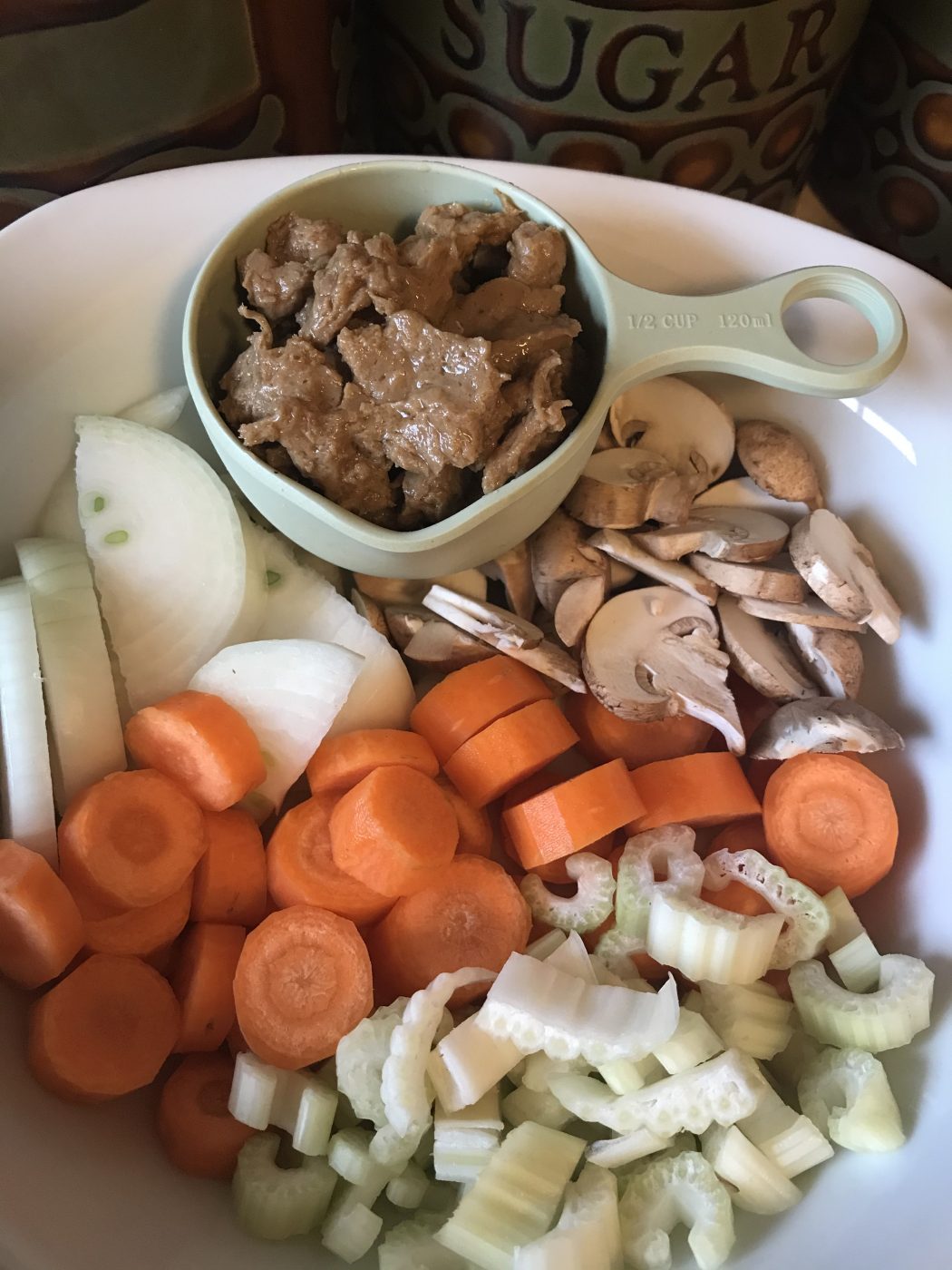 and here is the soup. 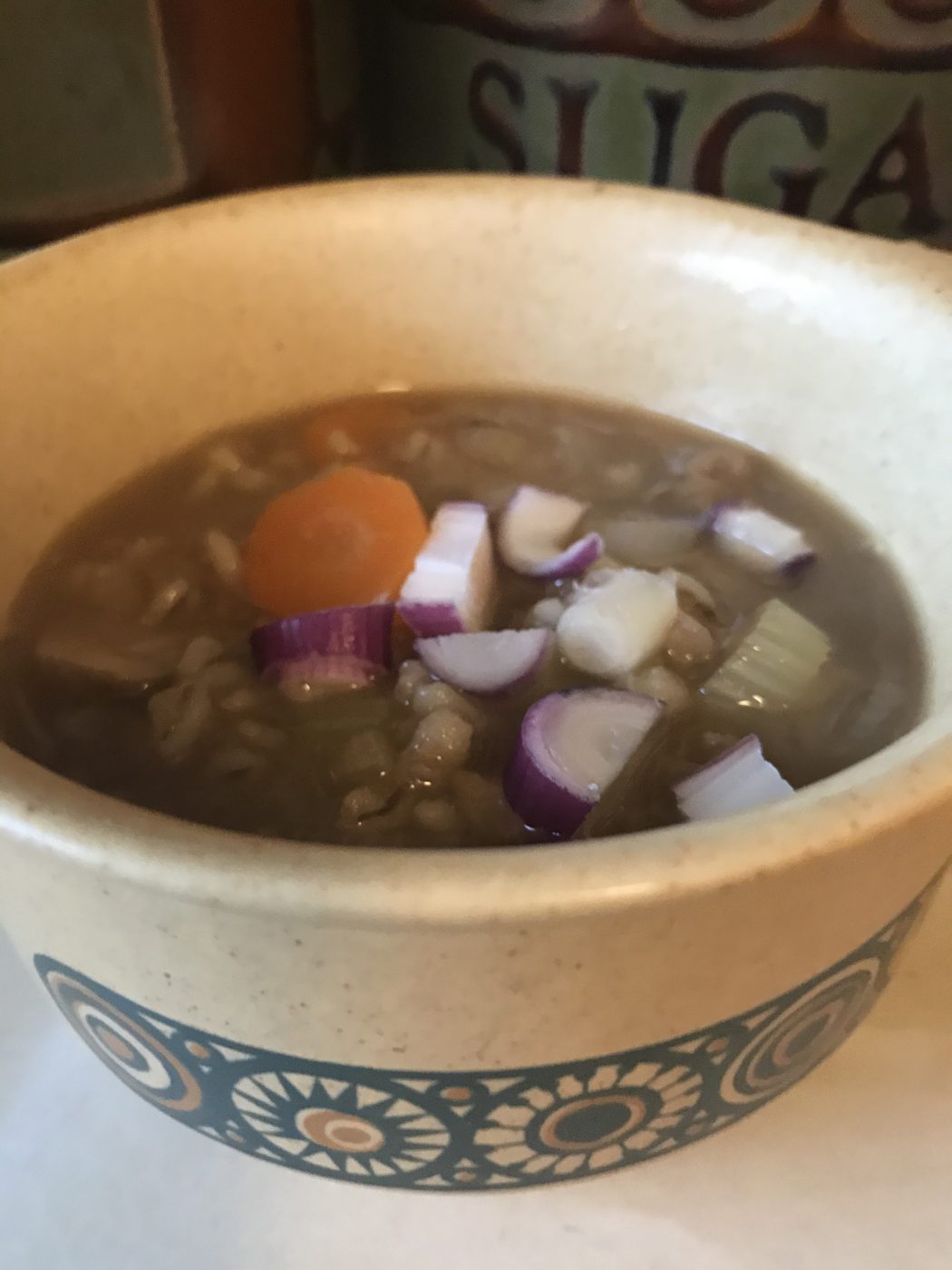 The purple bits are some slices of spring onion.  A really nice, hearty vegan soup for Autumn and Winter I reckon.

If you fancy test cooking a recipe for the book, there’s a list of what is up for grabs over here, skip on over and choose. 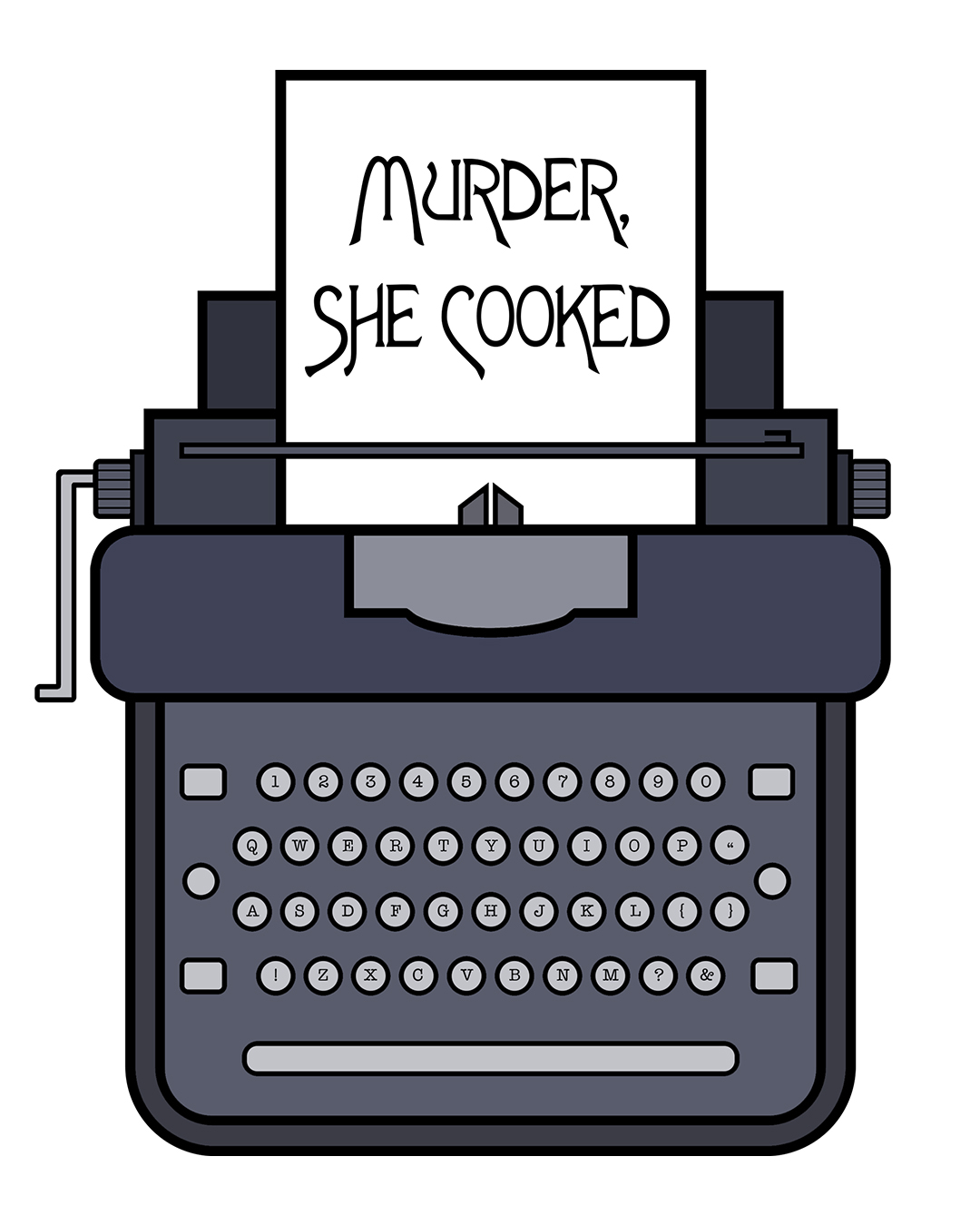 I’ve set myself a goal of getting the first draft of volume one edited by EASTER.  I’d better get my head down!

NB – I added extra water to this soup as it was pretty thick. 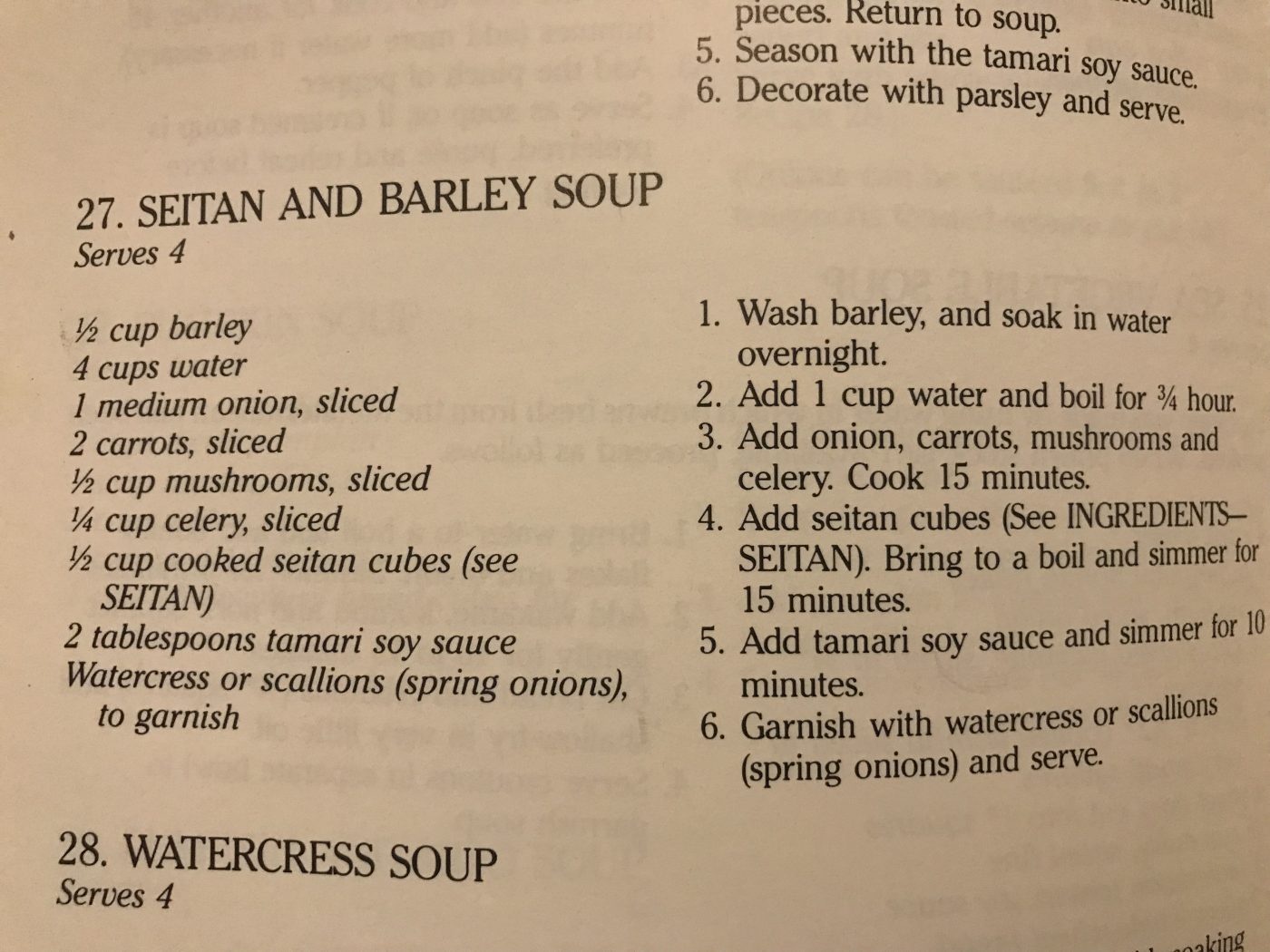 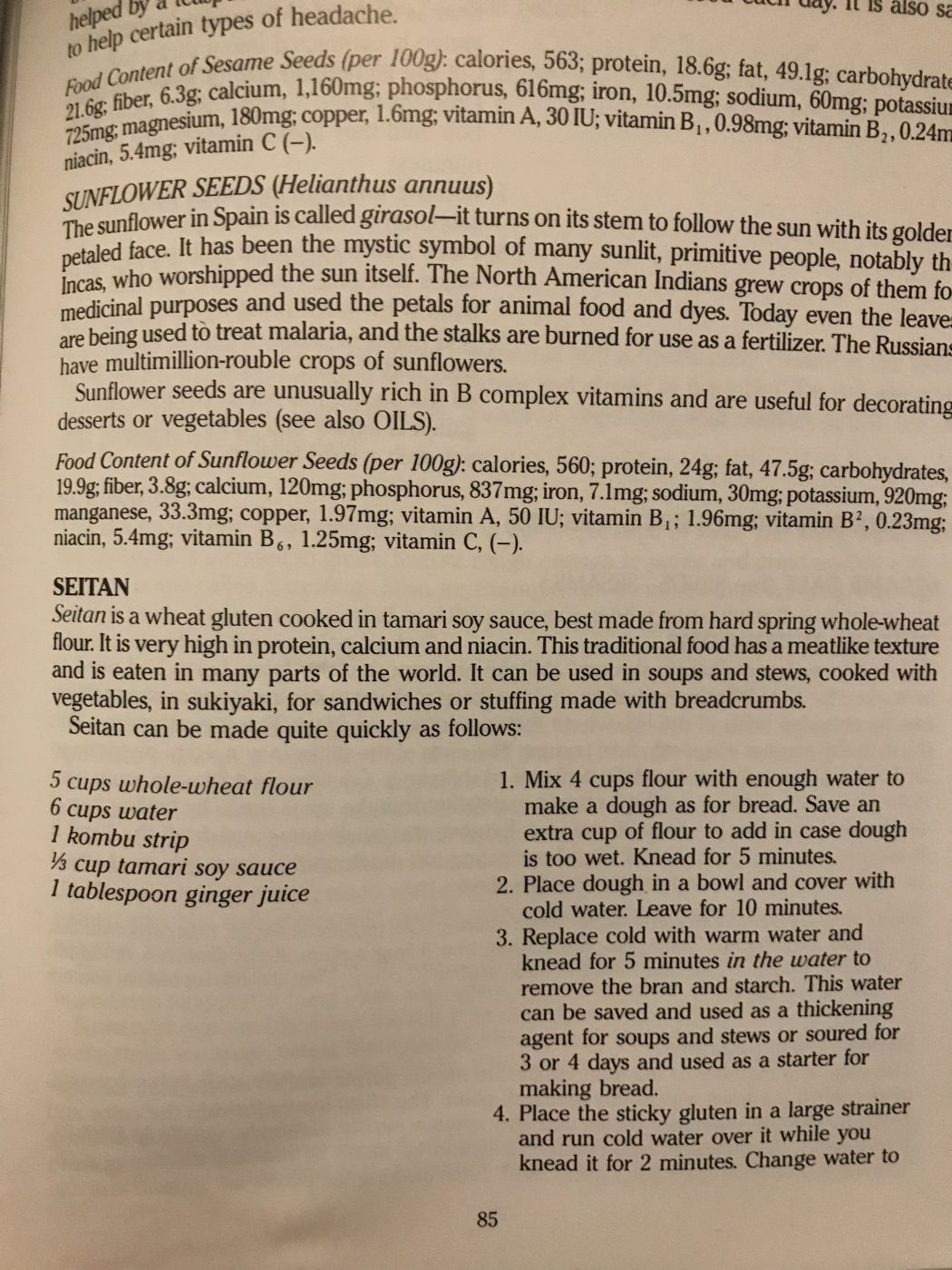 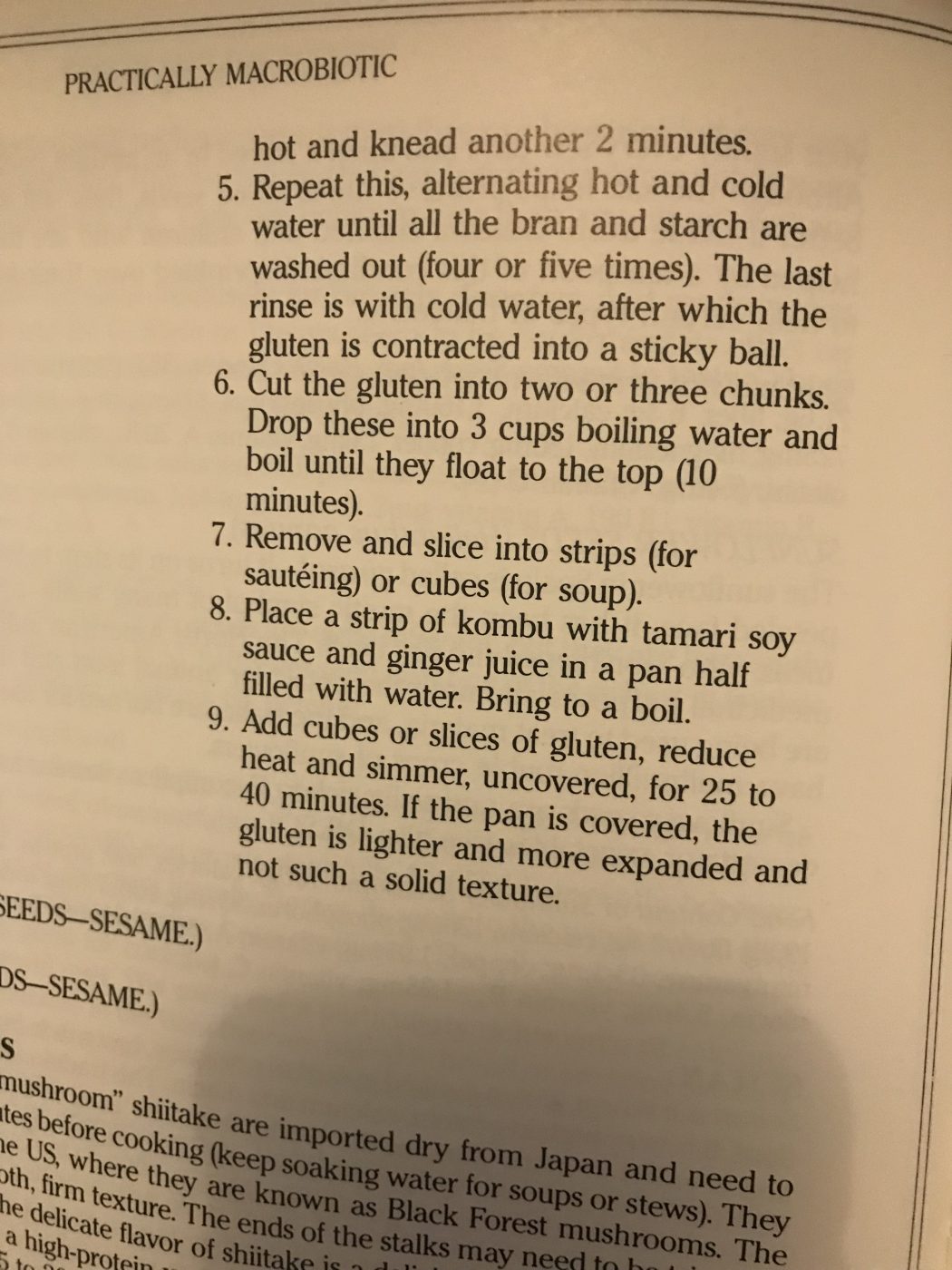