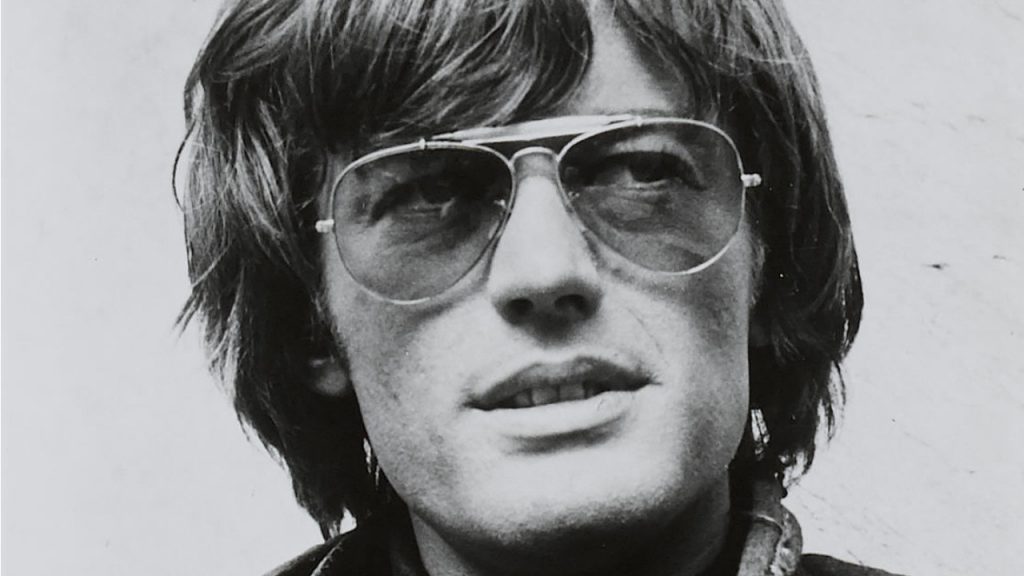 When did you first hear about chia seeds?  For me it was only a few months ago.  On the health food front I am definitely not what you would call an “early adopter”.  Also, I made my first ever smoothie only this year.  Deliciously Ella I am not.  What a tortoise… 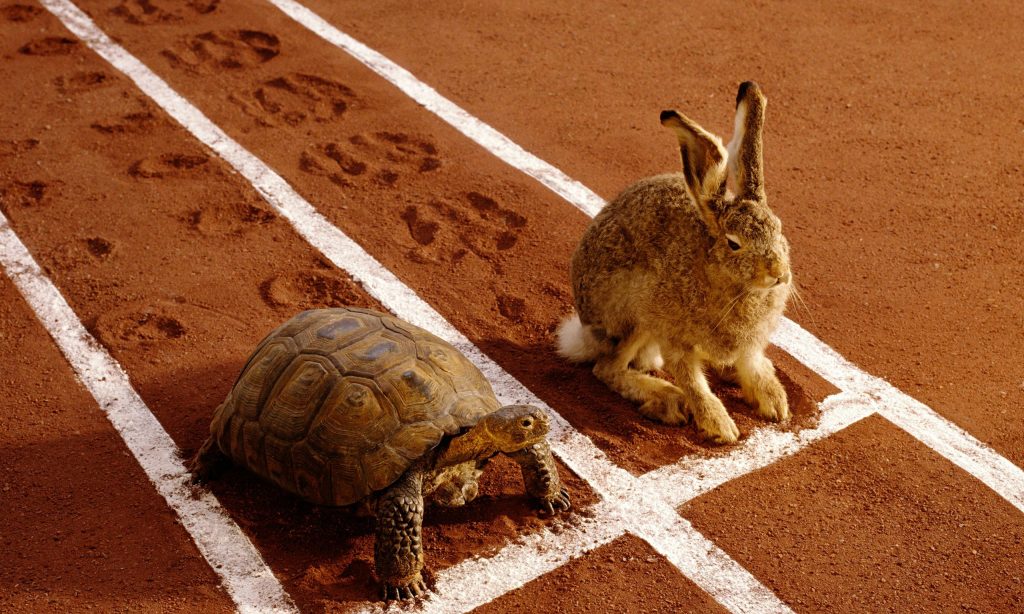 Mind you, the tortoise wins in the end, right?

Anyhow, when I think of a hare, I always think of Hartley Hare.  Only Brits of a certain age will recognise this picture I think… 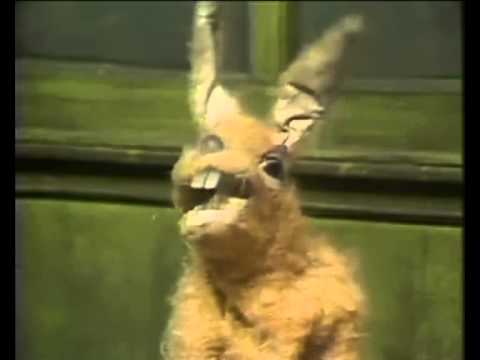 Anyhow, back to chia seeds.  As I say, I’d never heard of them until earlier this year so I was very impressed with Peter’s recipe from 1971 when I saw that HE knew all about chia seeds way back then.  Here’s his recipe: 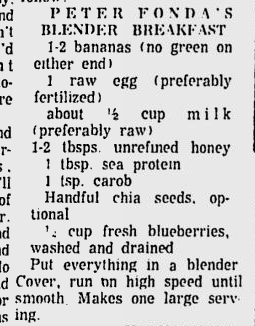 I didn’t know what Peter would have meant by sea protein so I went for spirulina, although good old Johna Blinn, whose column this recipe appeared in, calls it fish powder.  Wha’??? 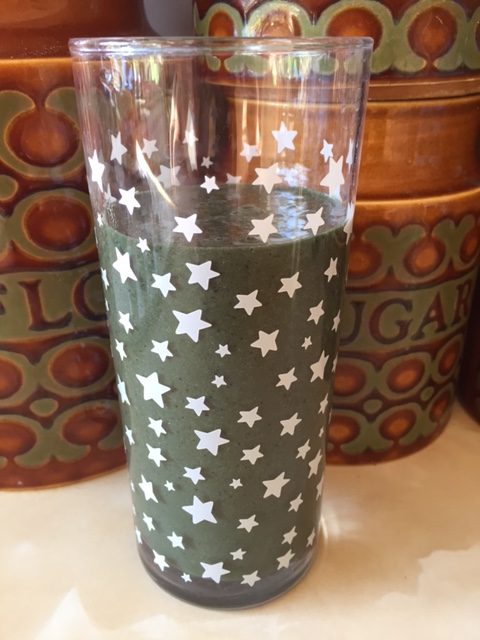 Anyhow, I really like this and I’ve made it a few times now.  Mine is a slightly modified version, because of what I have hanging about in the flat, so I’m going to call my version an EASY RIDER SMOOTHIE.  Makes it sound a bit edgier than your average green smoothie right? 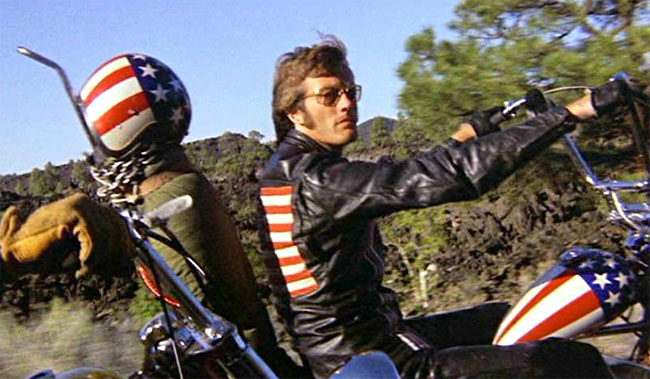 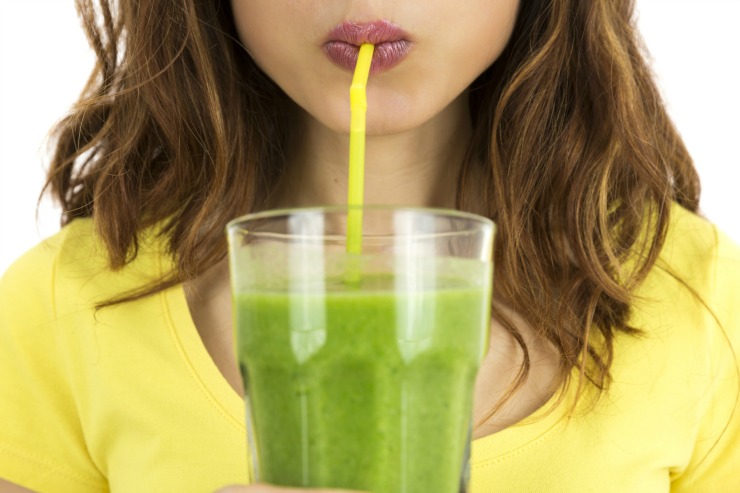 This is not me by the way, I look nothing like this first thing in the morning…

Can you imagine Dennis Hopper making himself a “Blender Breakfast” with chia seeds in?  No, me neither. 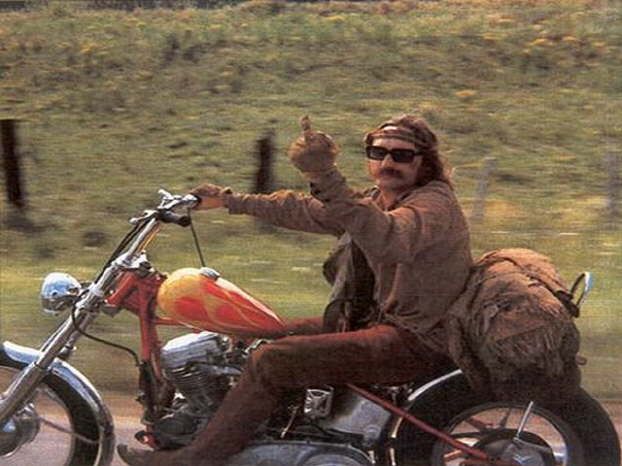