On Friday I took the day off work and spent the whole day in the kitchen baking bread for my nephew’s brewery.  All of these loaves have BEER in them. 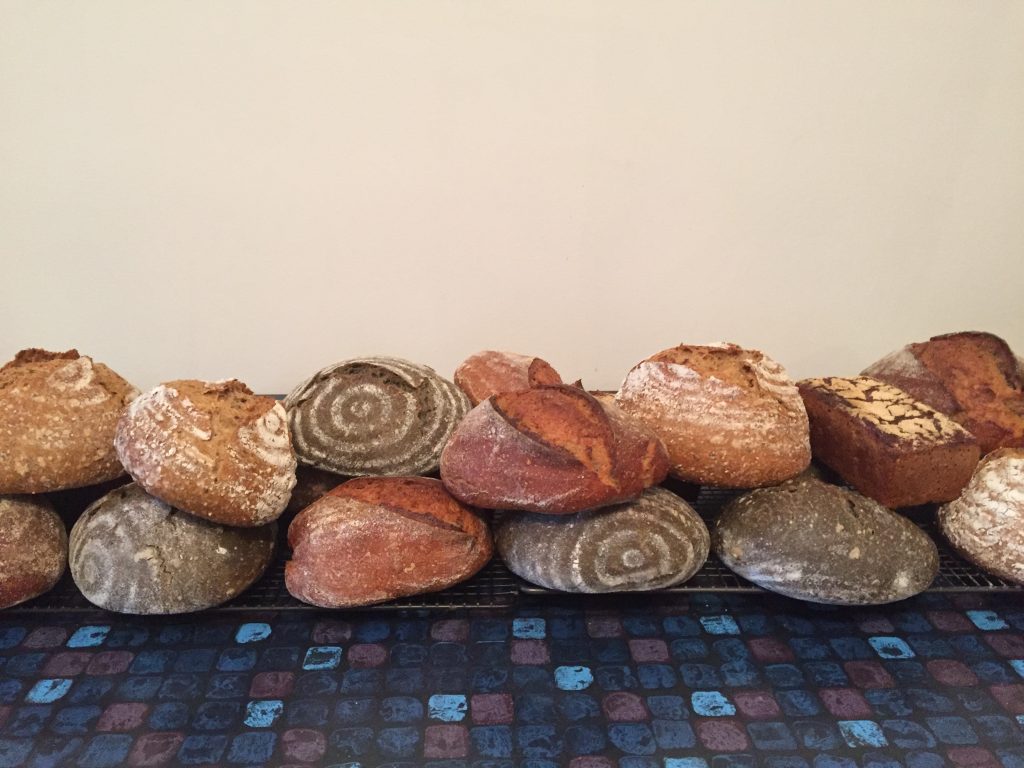 On the day before a bread sale, there is frantic activity early morning making all the dough and poolishes (if that is a word) then frantic baking activity in the evening getting most of the loaves cooked (some are cooked on Saturday morning). 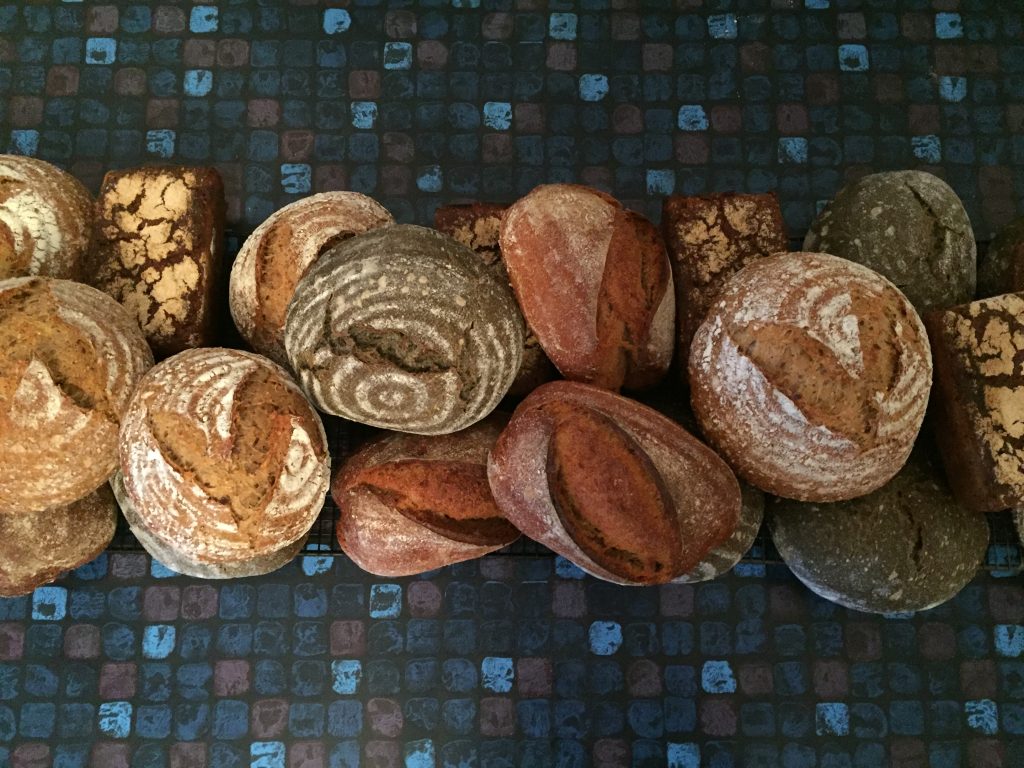 There is an oasis of calm in the middle of the day where various alarms go off reminding me to knead different doughs. This is the Loaf on Mars dough, made with Life on Mars beer… 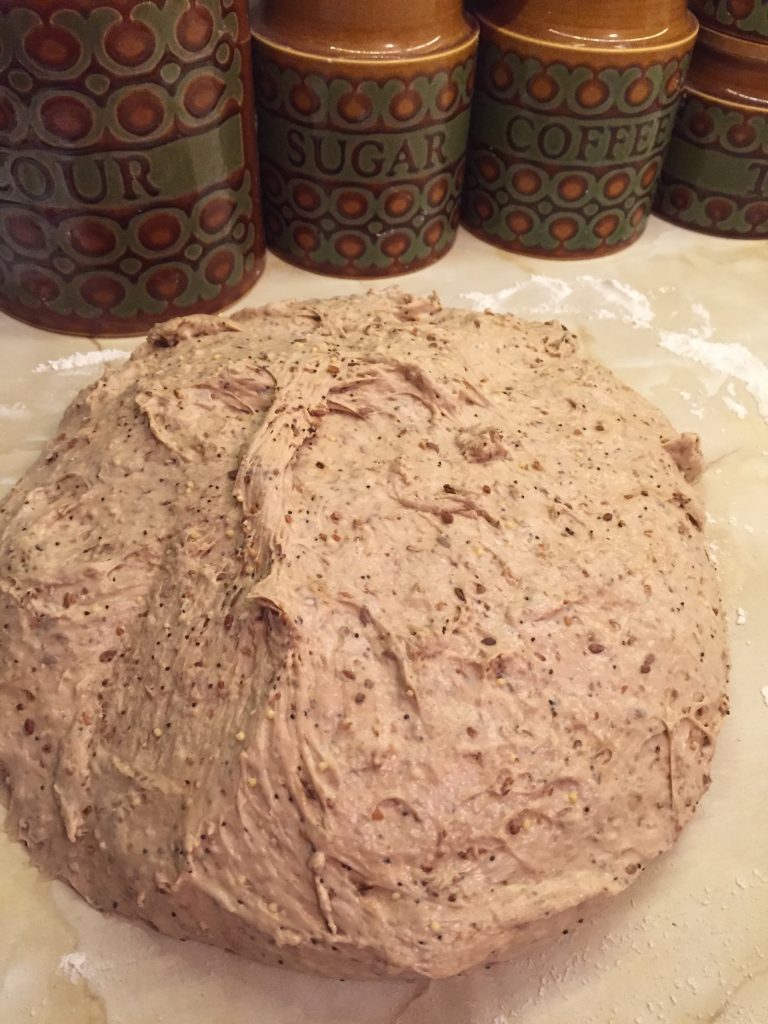 But between kneadings I was very happy to finish my tax return, and make a delicious Omelet Mexicali to Rip’s recipe. 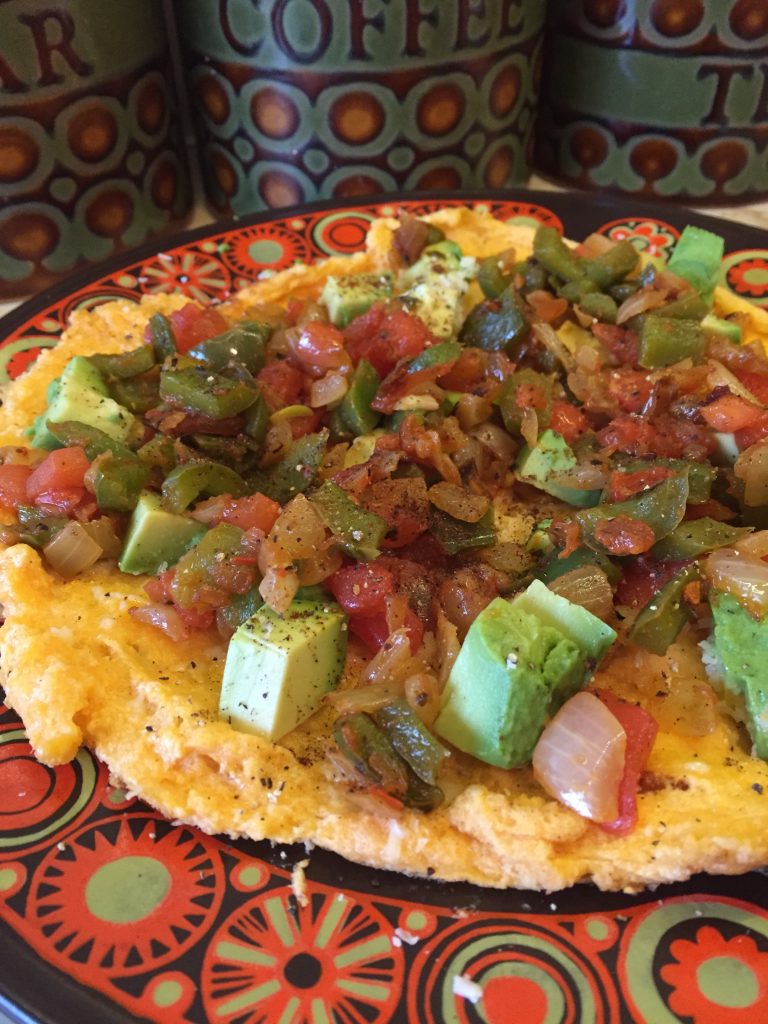 COR, this was good – recipe at the end of the post…

Rip is the villain of the piece in the next selection for the Columbo tweetalong.  If you have Death Hits the Jackpot (season 10, episode 4) on DVD or know how to find it in the ether, do join in!  You don’t have to tweet, you can just follow all the comments on twitter if you prefer.  It’s a hoot.  And you want to see Columbo cuddling a chimp right? 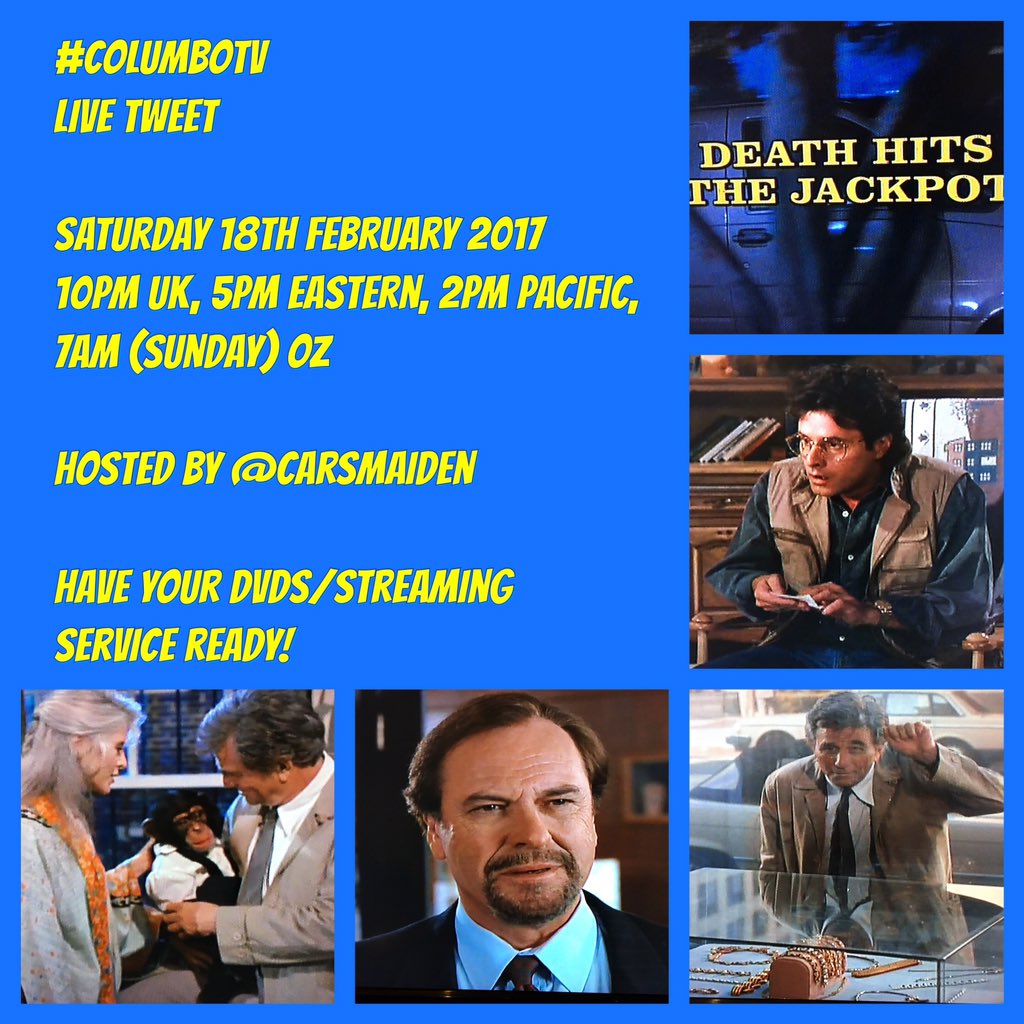 I am going to get a lottery ticket for Saturday using the exact same numbers as Freddy does in this episode.  Who knows?  If those numbers come up in the UK, I’ve a feeling I’ll be sharing the jackpot with quite a few other Columbo fans… 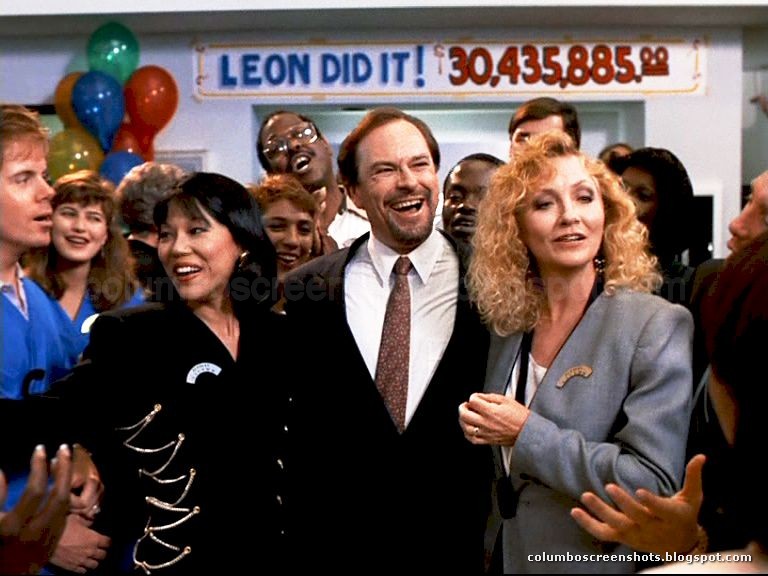 By the way, I’m still on the lookout for folks who fancy test cooking a recipe for the forthcoming Columbo cookbook.  All that is involved is trying out one of the recipes, and sending me feedback on whether it all makes sense…  I want to make sure the recipes really work.  If you are interested in helping out, just get in touch via my contact page.  You’ll have my unending appreciation and a credit in the book! 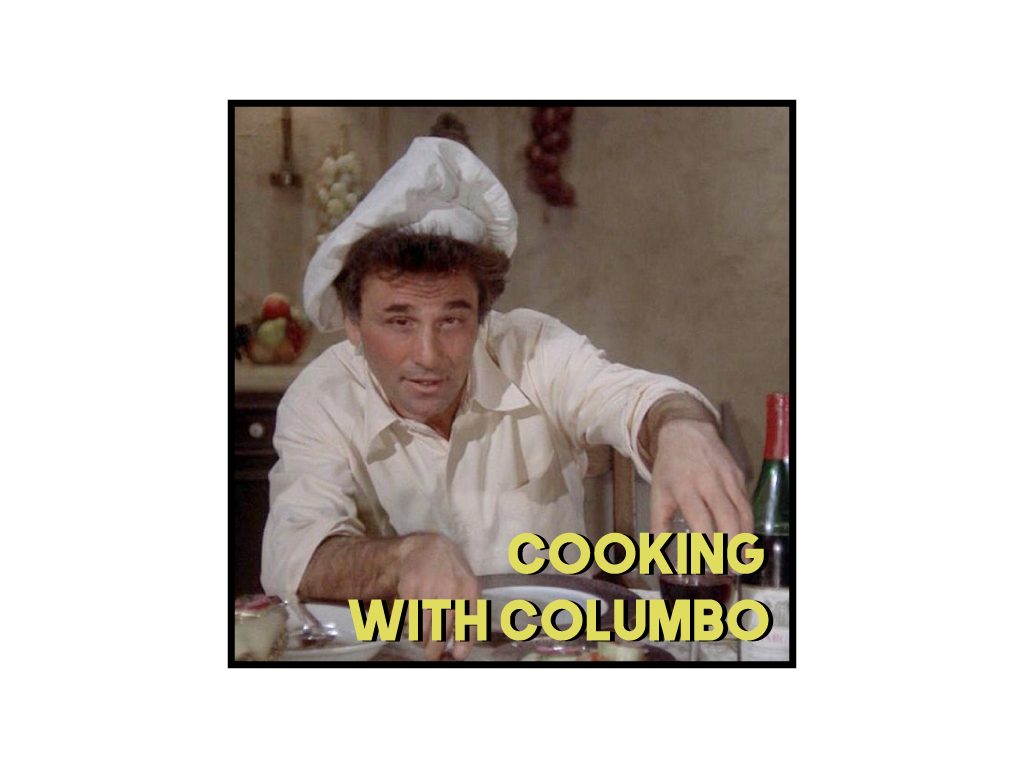 If  you are London based, the next time I am at the brewery with my bread and mustard will be Saturday 25th February – 2 until 6ish.  Address is: Hammerton Brewery, Unit 9, 149 Roman Way, London N7 8XH – it’s a stone’s throw away from the Caledonian Road overground station.  Come and say hello. 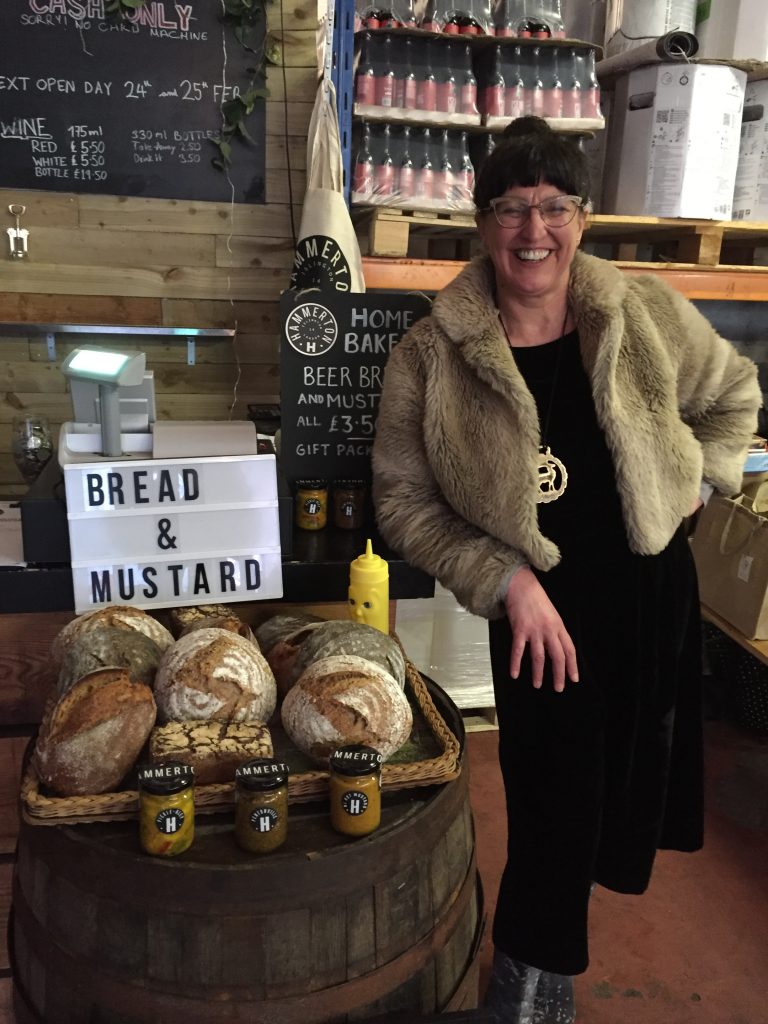 Right, you want Rip’s recipe don’t you?  Here you go.  This is Rip’s recipe for the Mexicali filling – his omelet recipe follows.  I made half of Rip’s recipe and scoffed the whole thing.  The whole recipe serves 3 or 4, people less greedy than me… 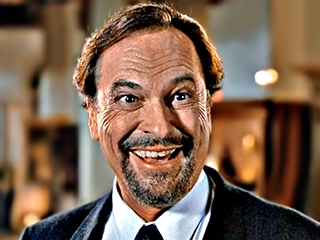 When top of omelet is still runny, top with grated cheese and avocado.  Spoon sauce over all.  Sprinkle with chilli powder to taste.  Serve omelet open face style, cutting into pie shaped wedges. 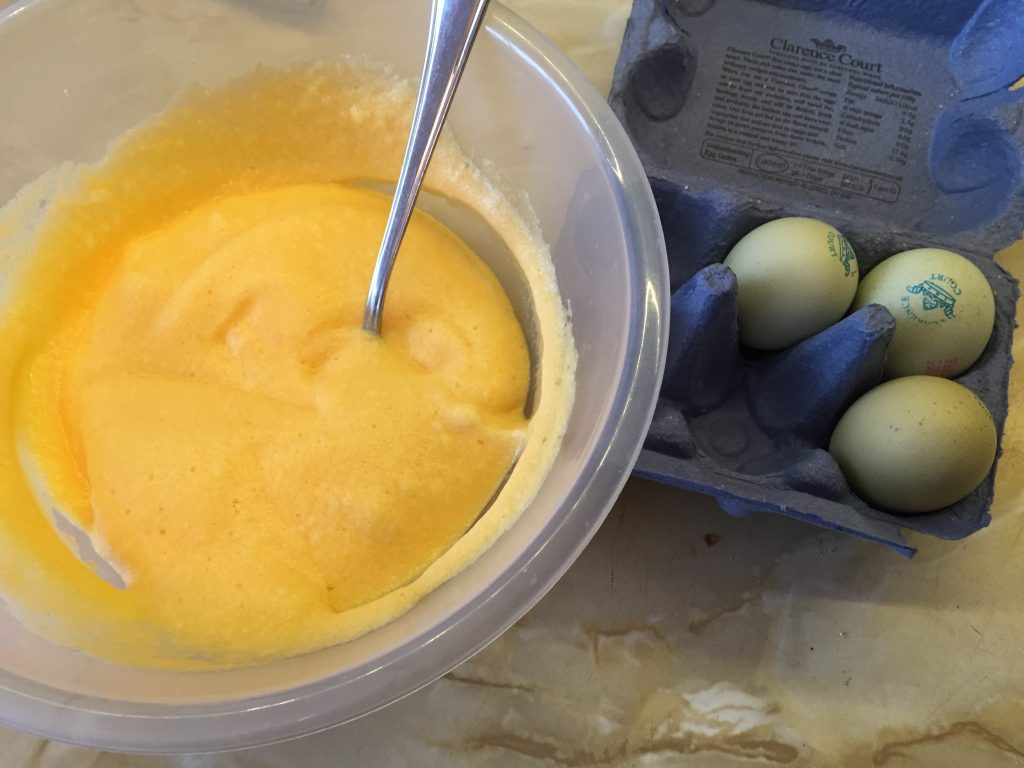 Separate yolks and whites.  Beat yolks until thick, whites until stiff.  Fold whites into yolks, add seasonings.  Heat 2 tablespoons butter in heavy skillet.  When butter is sizzling, but not brown, add eggs.  As the eggs begin to set, reduce heat.  As omelet cooks, push back from the edges, keep adding butter.***  Cook until golden brown on bottom but slightly runny on top.  Remove from heat, loosen the edge of half the omelet from skillet with a spatula.  Add filling, fold one half over the other.  Turn upside down on a heated dish.  Lightly brush top with absorbent paper to remove excess butter.  Serve at once.