It’s James Dean’s birthday today, so I wanted to cook something in his honour, from the brilliant Recipes For Rebels cookbook by Greg Swenson.  Sooooooo many recipes from Jimmy’s family, co-stars and favourite eateries to choose from though…. 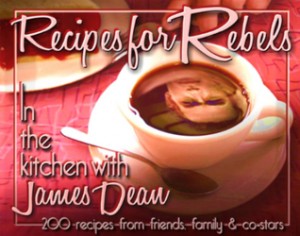 Until Greg’s book came out, I didn’t have a recipe for Rod Steiger, Greg has found two.  This one, and a pumpkin pie one.  Roll on Halloweeeeeeeeeeeeeeeeeeeeen! 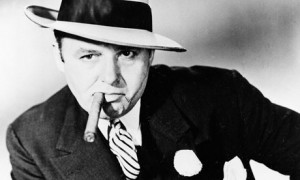 I really liked Rod’s chicken recipe, it was super tasty and easy to pull together.  So here we go…  I followed the recipe exactly, except for the frozen orange concentrate.  We can’t get such a thing here in the UK, which grieves me, as I really want to try Yinzerella’s Fox Mulder’s Motel Cocktail

1 teaspoon salt [this seemed a lot to me, I used slightly less]

Lightly grease bottom of oven-proof casserole.  Cover with half the miced onion, top with chicken breasts.  Season breasts with salt and paprika (or white pepepr).  Top with remaning onions, 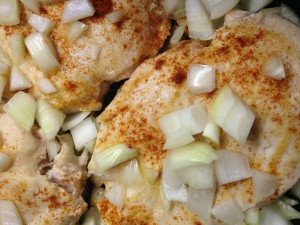 Here’s the finished article, with some garlic smashed potatoes, mmmmmm! 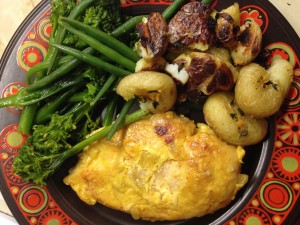 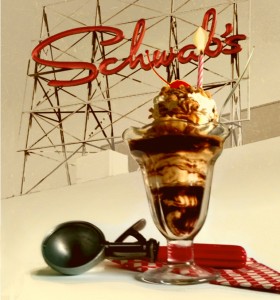 I’m putting the Shwab’s Pharmacy’s Don’t Care Sundae on my to do list STAT, that looks fab Greg!