I am pleased to announce that I THINK I have finished the Cooking With Columbo book.  I just have one tiny thing I want to fiddle with, that’s the page margins.  I am so scared that I’ll change the margins and set off some kind of domino meltdown where my formatting goes completely wonky. But I really want the inner page margins to be bigger and the outer ones smaller.  I’ll have to get a tape measure out.  Wish I was better at maths or less of a perfectionist.  Publication date still set for the 20th Feb, fast approaching.

I absolutely love the photo Susan & Kent sent of their chicken made to Rod Steiger’s recipe. 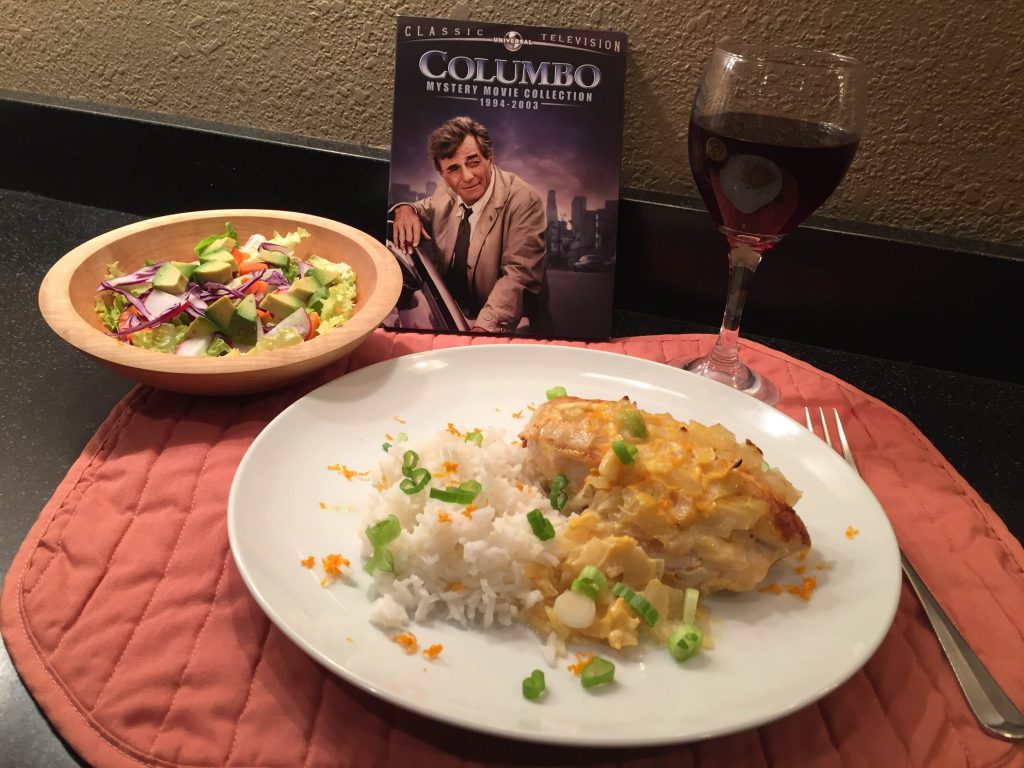 That’s the way to do it!  Reading through their feedback reminded me what a nice way of cooking chicken this is. Plus, they kindly sent me their own version of the recipe, with some little tweaks.  I’ve included this in the extra recipe section of the book.  My work chum Neil’s slow cooker version of Ross Martin’s Beef in Anchovy Cream is in that section too, as is Helen’s veggie Johnny Cash chili and Peter’s vanilla pudding recipe to go with Roddy McDowall’s poached pears. 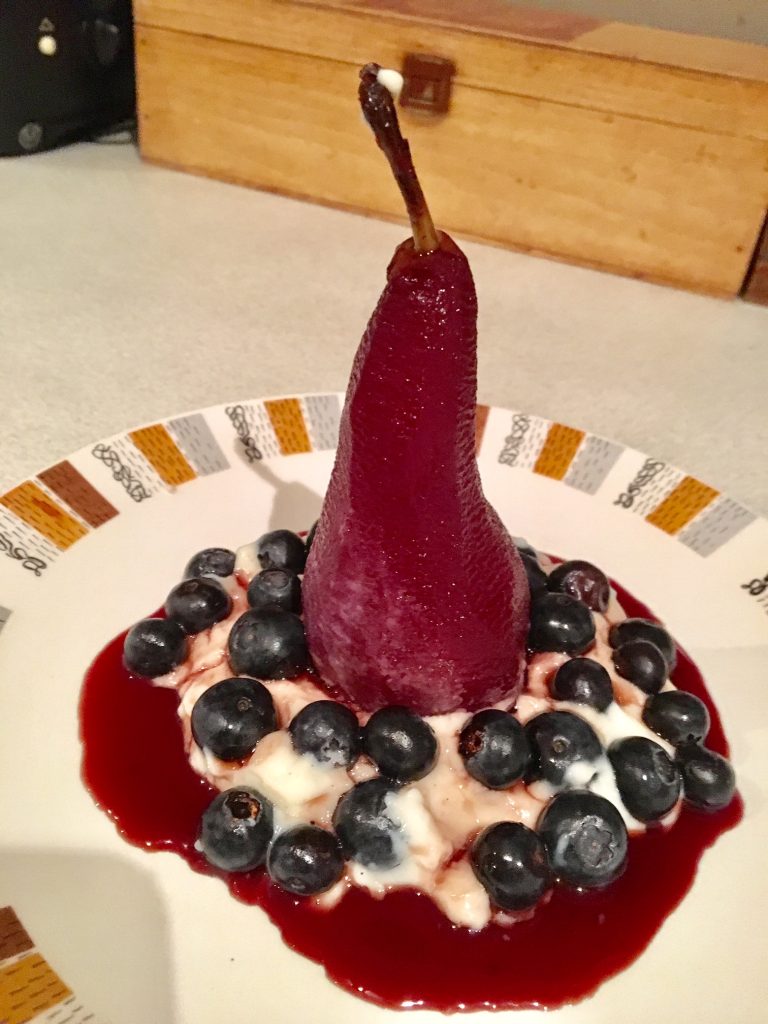 It’s so nice being able to decide exactly what I want to have in my book.  If you are toying with the idea of self-publishing something, I say DO IT! Although I am knackered and it’s taken up all of my life outside work for months, I am very proud of my book and it’s been a lot of fun. Get yourself a copy of this and do it. 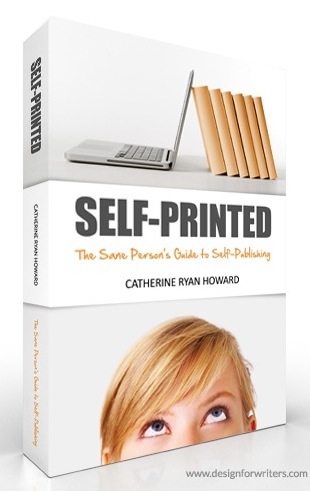 Here is Susan & Kent’s feedback on Rod’s chicken and their brilliant comments on the Strange Bedfellows episode of Columbo that features Rod Steiger.  The reference to the extra Grand Marnier relates to the fact that we can’t get frozen orange juice in the UK.

This recipe is delicious! We made a few minor changes, but I think the most important change would be to double the quantity of the sauce. There is just not enough of it to fully cover the chicken and it is so good we wanted more for each bite of chicken!

We think a reasonable substitute for the orange juice concentrate would be an additional Tablespoon of Grand Marnier and another ½ tsp of orange rind.

We did clarify the recipe to state “4 boneless chicken breast halves” since this is the way they are most commonly sold in the US (not as one full breast that you then cut in half). Depending on the size of the breasts, the recipe could possibly serve 4.

We made the following changes/substitutions:

We will make this one for company, but haven’t had the opportunity yet.  As mentioned above, the sauce is fantastic!

Our reactions to the Strange Bedfellows episode:

We were so impressed with Rod Steiger’s performance – and so disappointed in George Wendt’s! What a stiff! Wendt was great on the TV show Cheers, but making quips seated on a barstool must be the limit of his abilities.

Steiger, on the other hand, seemed to be having a marvelous time portraying the Italian gangster. (We also enjoyed the Godfather-esque musical theme on the soundtrack each time he entered a scene.) Too bad there isn’t a recipe out there for Rod Steiger’s Veal Piccata or Clam Soup, but of course, he wasn’t really Italian — and neither was Peter Falk! 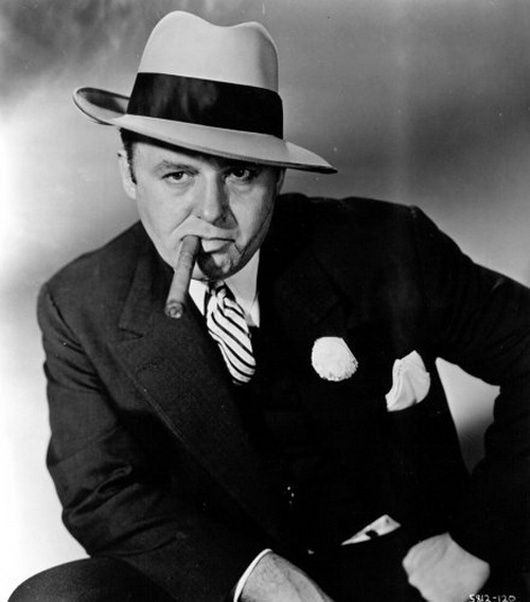 Lightly grease bottom of oven-proof casserole dish.  Cover with half the minced onion, top with chicken breasts.  Season breasts with salt and paprika (or white pepper).

Top with remaining onions, cover, cook in the oven for about 40 minutes.

Serves 2-4 depending on size of your chicken breasts.