Tessie loved a burger! There are lots of recipes for them in her brilliant Slimming Cookbook 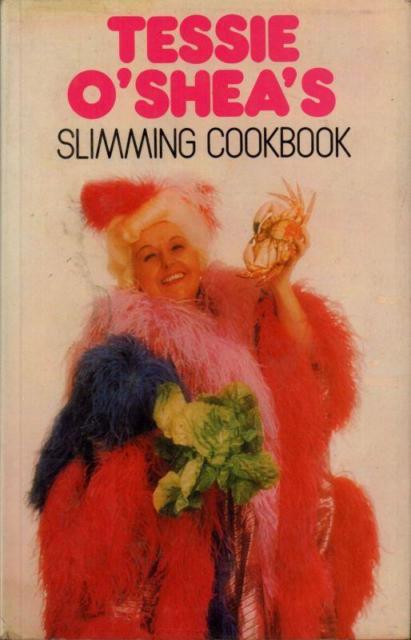 and by rights I should have gone for the Hammy Hamburger as Hammy was one of my nicknames at school. This was partly because my surname is Hammerton but also because of a kids TV show that had a character called Hammy the Hamster. 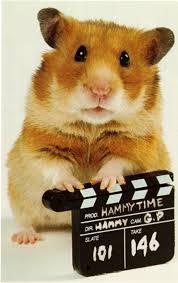 My friend Heather occasionally calls me Hammy which I love. I am a huge fan of a nickname. Mine include Brixie, Jenno, the Jenster, Winkie, Foxtrot Fanny (Foxy for short), Perkins (because I eat a lot of gherkins), Hammertime and many more. 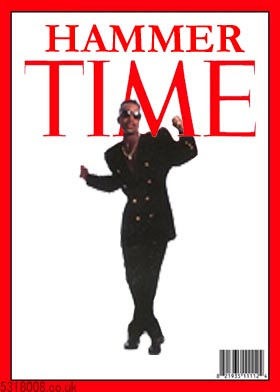 But I didn’t have any ham handy and there was some beef mince winking at me from the freezer so I decided to try Tessie’s basic hamburger recipe. WINNER! 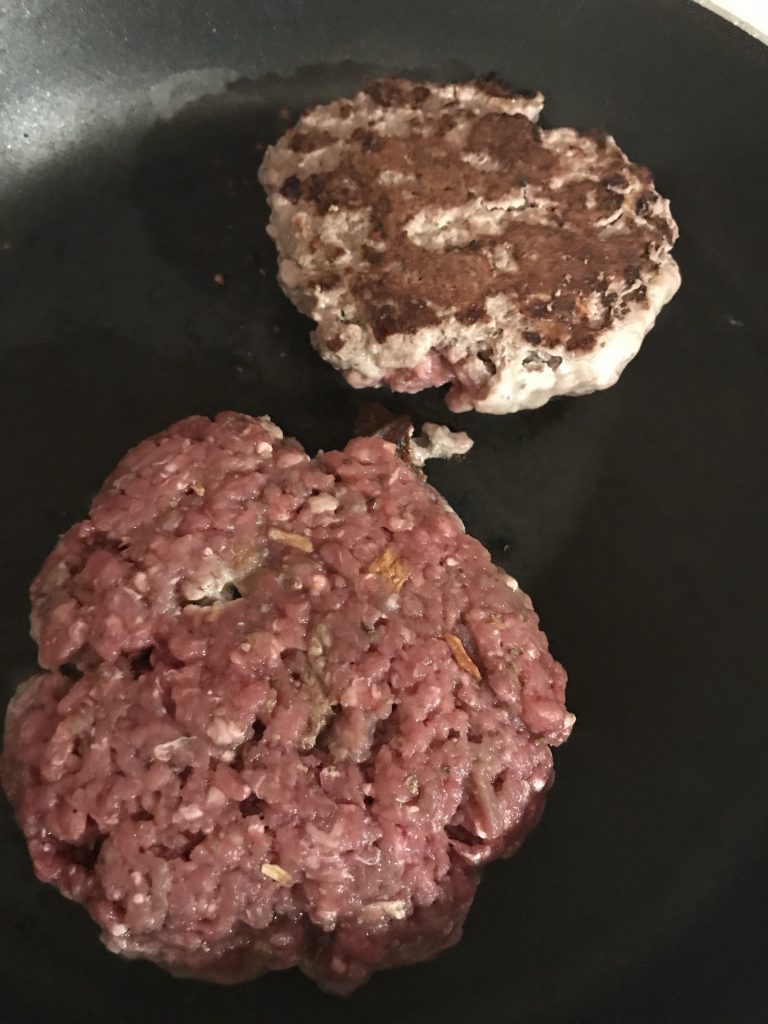 Whenever I make burgers I always wonder why I don’t do it more often. It is so easy, and just by bunging a few bits and pieces of flavouring in, you can have something in just a few minutes that you would pay a tenner for in a gastropub.  It’s almost as quick to make these as it is to bung a pizza in the oven. Brilliant. 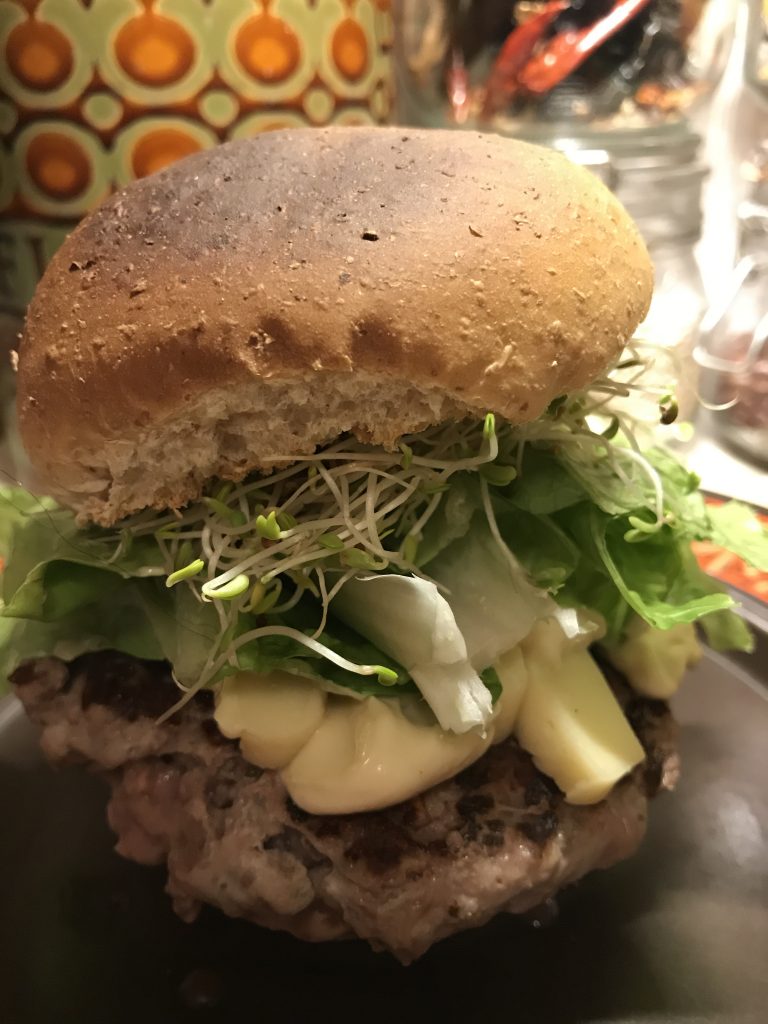 These were so fab, I made them again (but a bit smaller) a few days later when my ex Vic came round for dinner. 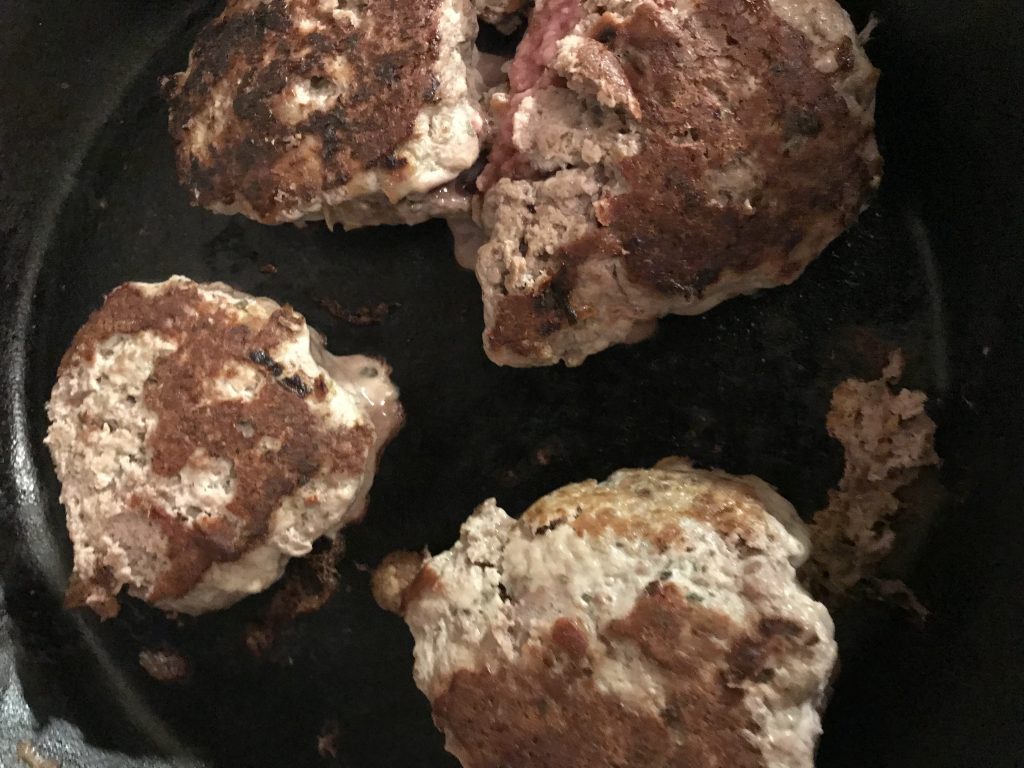 They were REALLY GOOD and in between quizzing me about how to make porridge exactly like he had it on scout camp, Vic kept asking, “what makes these diet hamburgers?” 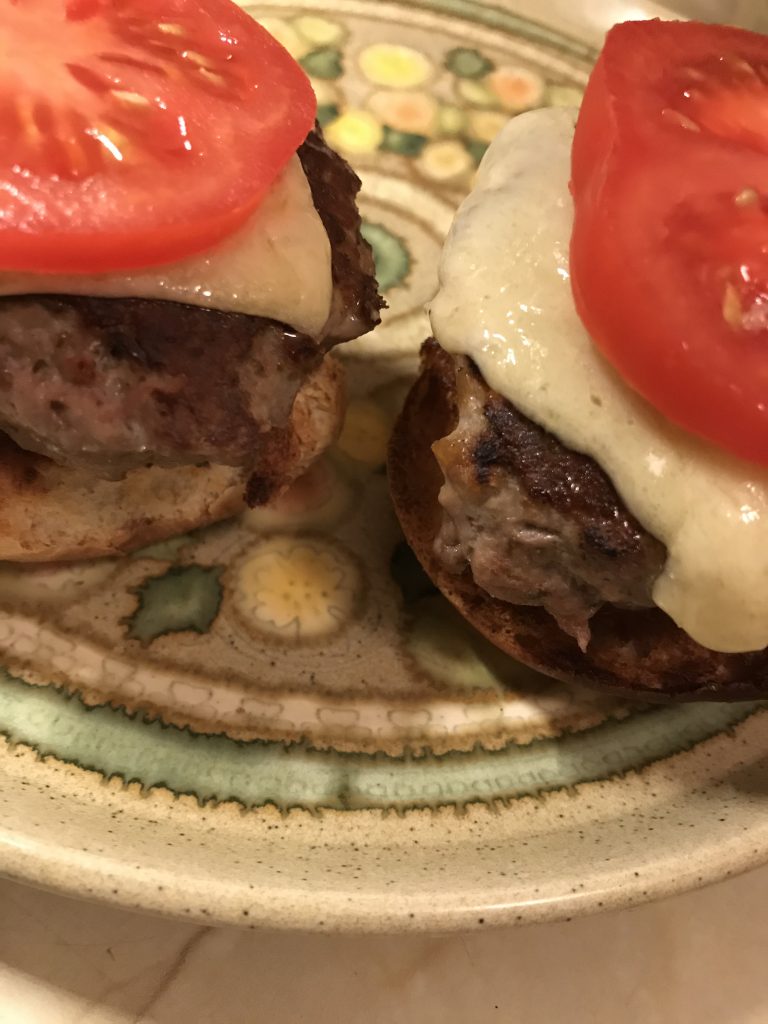 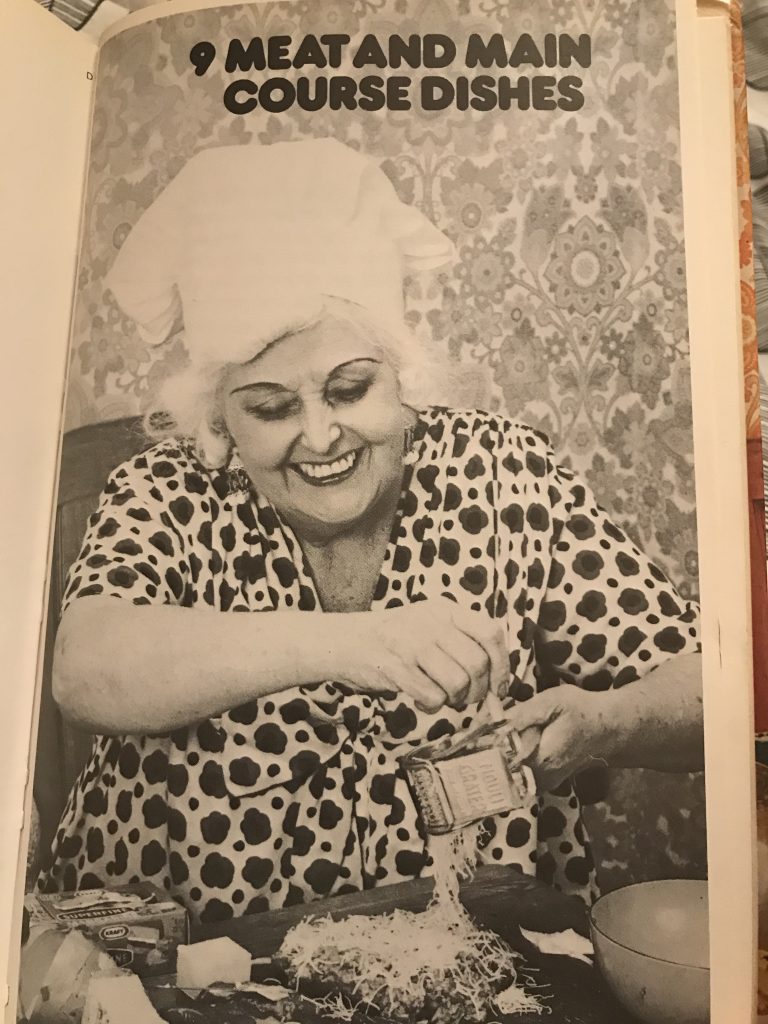 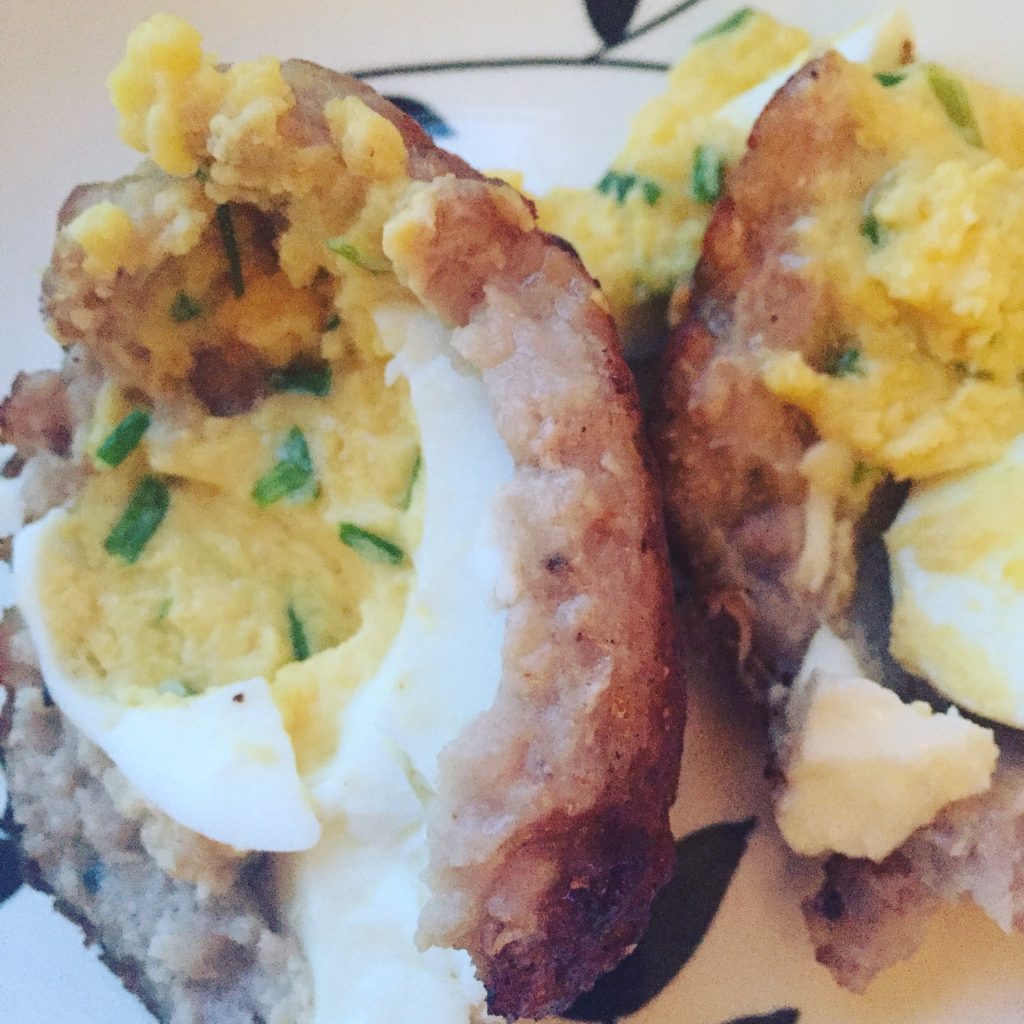 But I do know this, Tessie’s book is FULL of surprises and I’m looking forward to making something from the vegetables chapter next.  I have my eye on the “Brussels Sprouts (Cream Cheese Type)” recipe…

Without further ado, here’s Tessie’s burger recipe. Sorry William Holden, these have bumped your recipe for Hong Kong Bugers down to my second favourite way of making a burger.