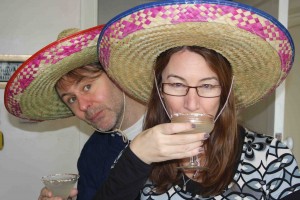 After weeks of my planning and plotting and inventing clues, Heather & Nathan’s treasure hunt was BRILLIANT.

When they arrived at the Palace of Solitude I greeted them at the door in a Sombrero with frozen margaritas in hand and so the fun began. I’ve written more fully about the food over at the Vincentennial Cookblog and the menu for our Mexican breakfast was:

There was also some of the pepper and tomato sauce from Vincent’s Ranch Eggs, tortilla chips and salsa and refried beans.  Oh what a feast!

The first clue was hidden in the piñata already destroyed by Jessie at the Three Amigos part.  The theme of the day was a plethora of experiential presents… 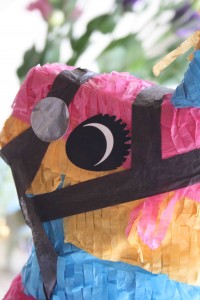 and we trekked through the snow to Alexandra Palace and laughed at all the moorhens and pigeons skating around on the lake. 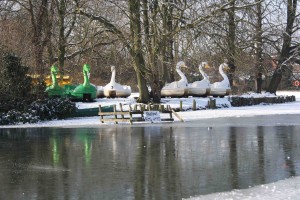 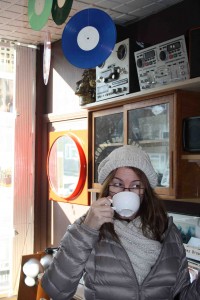 And presented Heather with a birthday gift. 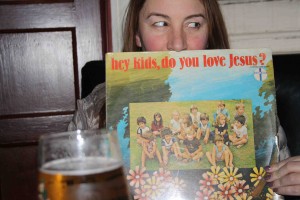 A quick stop at Villiers Terrace for a beer where clue number 4 was revealed – because of the juniper berries Heather guessed that the next event would have something to do with gin.  And it sure did.  Not just drinking it, but seeing how it was made… 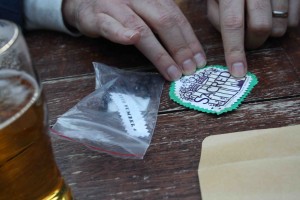 Hilary and Ian from Sacred Gin were so kind and generous with their time and we spent about two hours at their house marvelling at their in-house still. 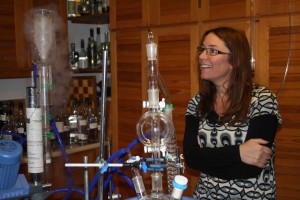 Their set up was a sight to behold and they talked us through the whole process.  We tasted the distillate (if that is the right word) they had made from the following:

and probably more that I have forgotten!  The more I tasted, the more my sophisticated questions about the process became gobbledegook…

Ian made us amazing Negroni’s and showed us how he dismantled a Taylor’s 83 Port, the result was just divine.  While we were there, he produced this bottle of vanilla – the smell was just beautiful. 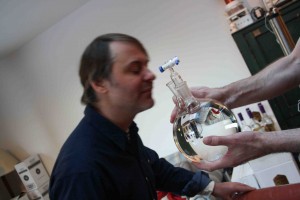 I am going to put my thinking cap on and create a special Silver Screen Suppers cocktail using Sacred Gin.  Watch this space!

After imbibing we got a bit lost in Highgate and wandered around a bit but eventually found what we were looking for.  This furry friend. 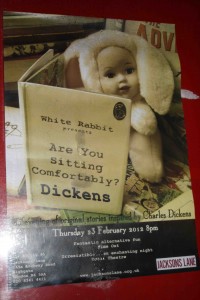 The day was rounded off at the Woodman pub where the best treasures of all were waiting for us.  Good friends.  Bravo to James and Robbie who made it despite the enduring snow and the Northern Line being down. 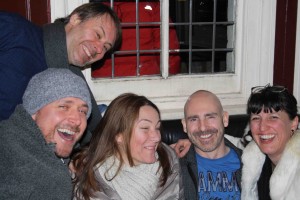 Robbie and James had never met and I laughed like a drain at their conversation about Strictly Come Dancing.  Robbie used to be a member of the Penge Latin American Formatoin Team and Heather and I spent many an hour with them up in Blackpool.  We were groupies.  When we told James that Robbie had been on Come Dancing, James said that he knew about Strictly Come Dancing but thought that Come Dancing wasn’t on any more.  Robbie said that no it wasn’t, “because they have replaced it with this modern fandagled nonsense!”

It was a lovely day full of lovely people.  I want to do it all again. 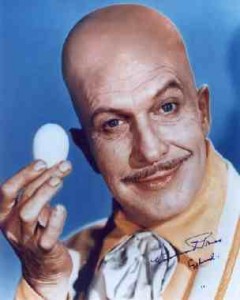