When I had my friend Ben round for dinner once, I asked beforehand if there was anything he didn’t eat.  His answer was, “metal.”  He’s my kind of man, as is William.  There’s nothing he won’t eat, apparently. 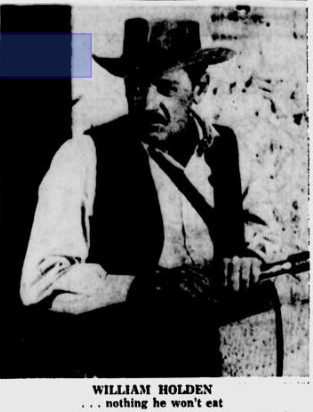 On the day before travelling to my mum’s for a family Christmas that I didn’t think would happen until the very last minute, I found a bag of new potatoes in my fridge that needed using up.  There were also lots of herbs in the salad crisper, so I decided that William’s new potatoes recipe was just the ticket.  What a great little recipe it turned out to be.

I used ghee because I had some to hand, which meant I didn’t need to do the clarifying process. My herbs were mostly chives and thyme.  I forgot about the paprika, but no matter, this was utterly delicious!  Oh, I didn’t peel the potatoes because I like the skins.  I smashed them with a fork though, as I figured this would help them absorb more of the herby butter.  And so it did. 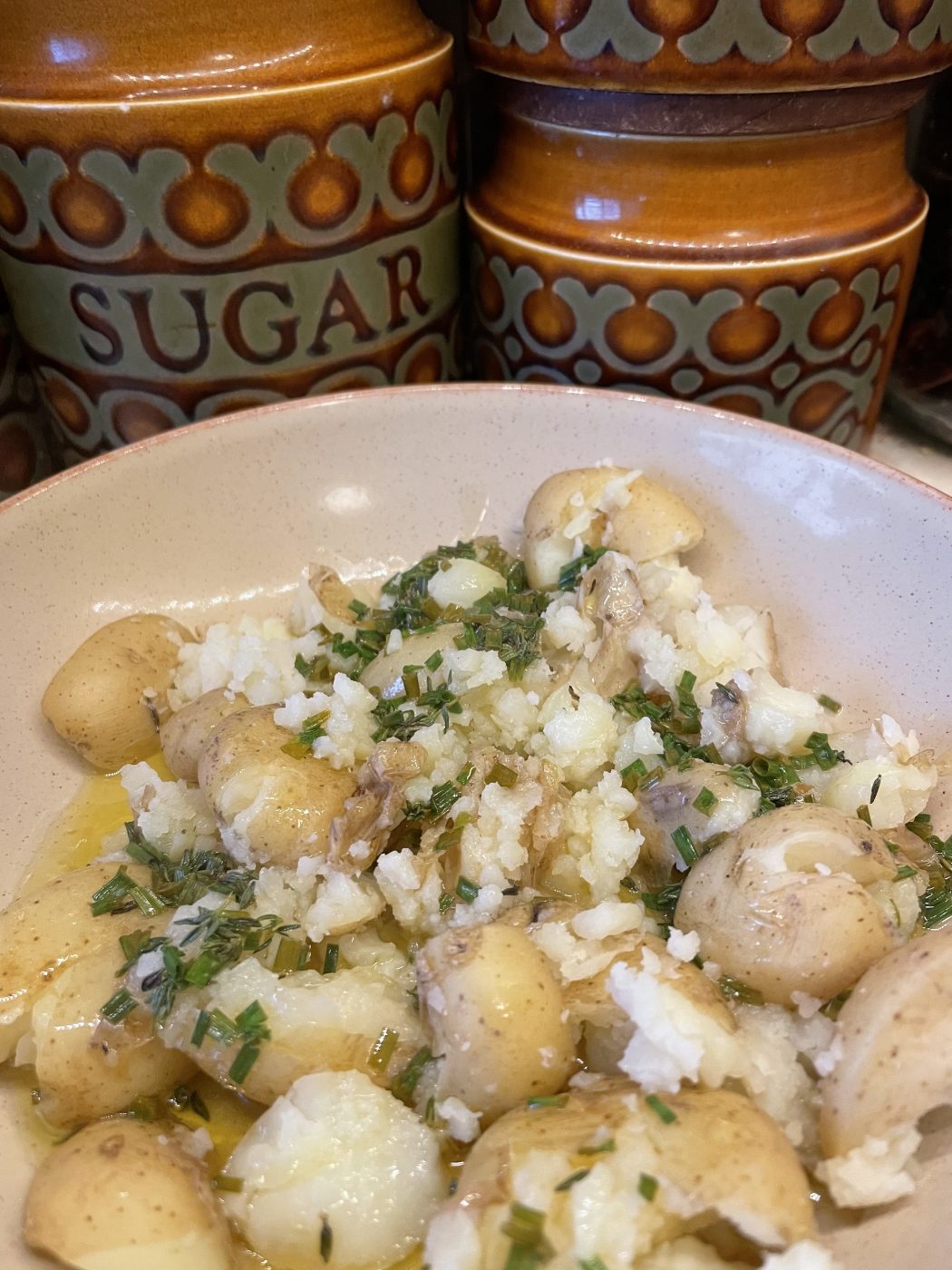 Winner, winner, buttery potatoes dinner.  That’s all I had.  It was so good! 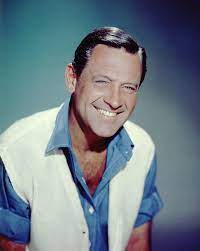