Yinzerella of Dinner Is Served 1972 made a Mahogany Pie for this year’s Pieathalon and her blog post included some sensational clips of a movie I’d never seen.  Mahogany starring Diana Ross.  Just one look at these gifs convinced me I had to get hold of it on DVD.

I knew Mr R was a fan of the early work of Diana Ross, 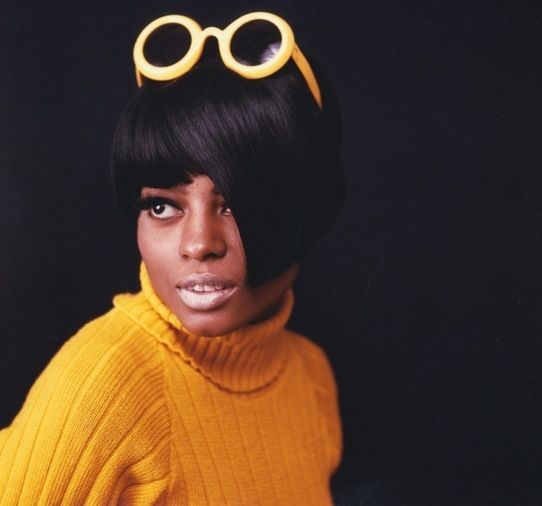 so I thought I would surprise him with her eponymous cocktail before a screening of the film a couple of Fridays ago. 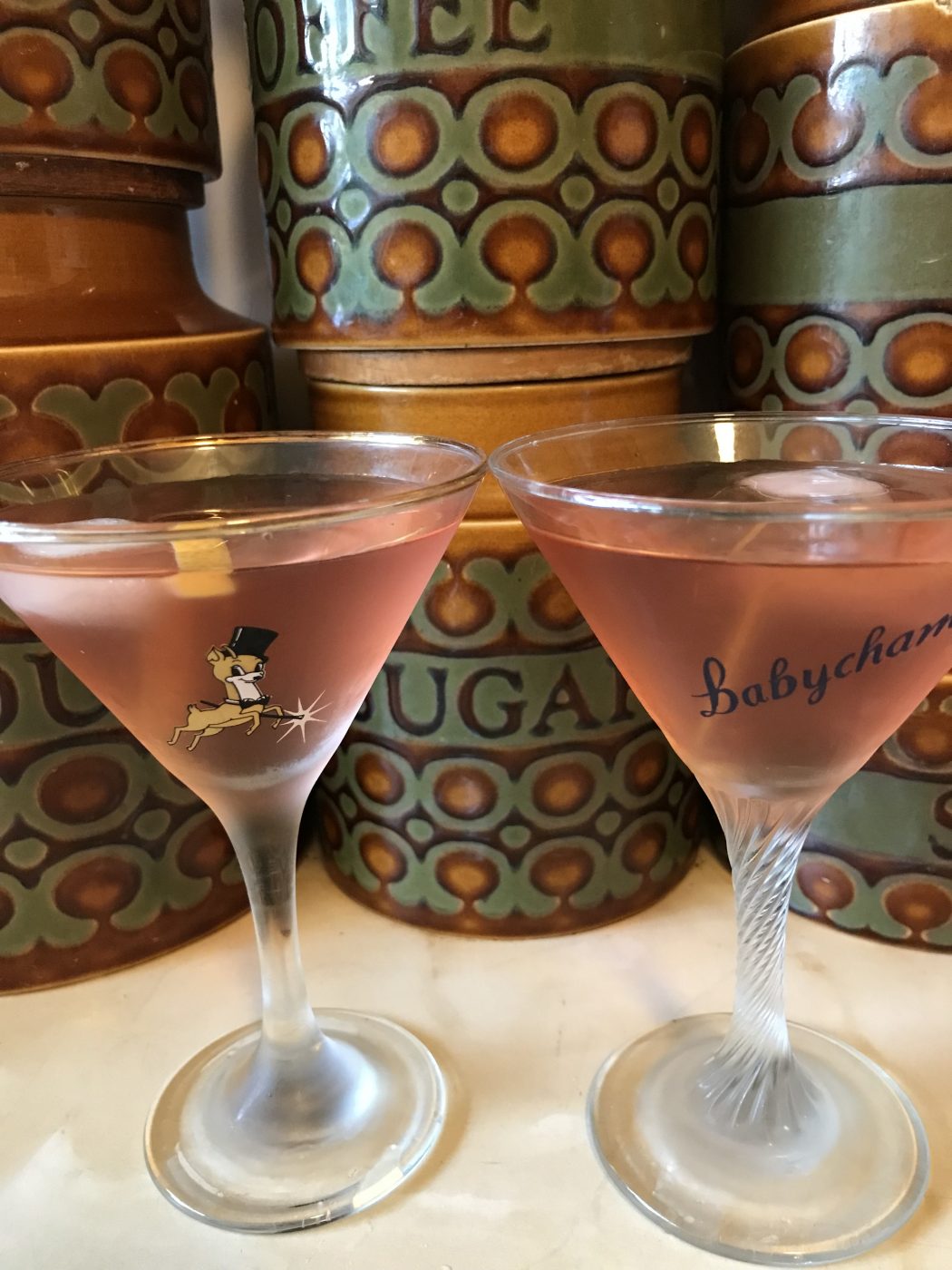 The cocktail was fabulous, and so was the movie BUT, naturally I fell asleep halfway through so we decided to watch the second half next day. 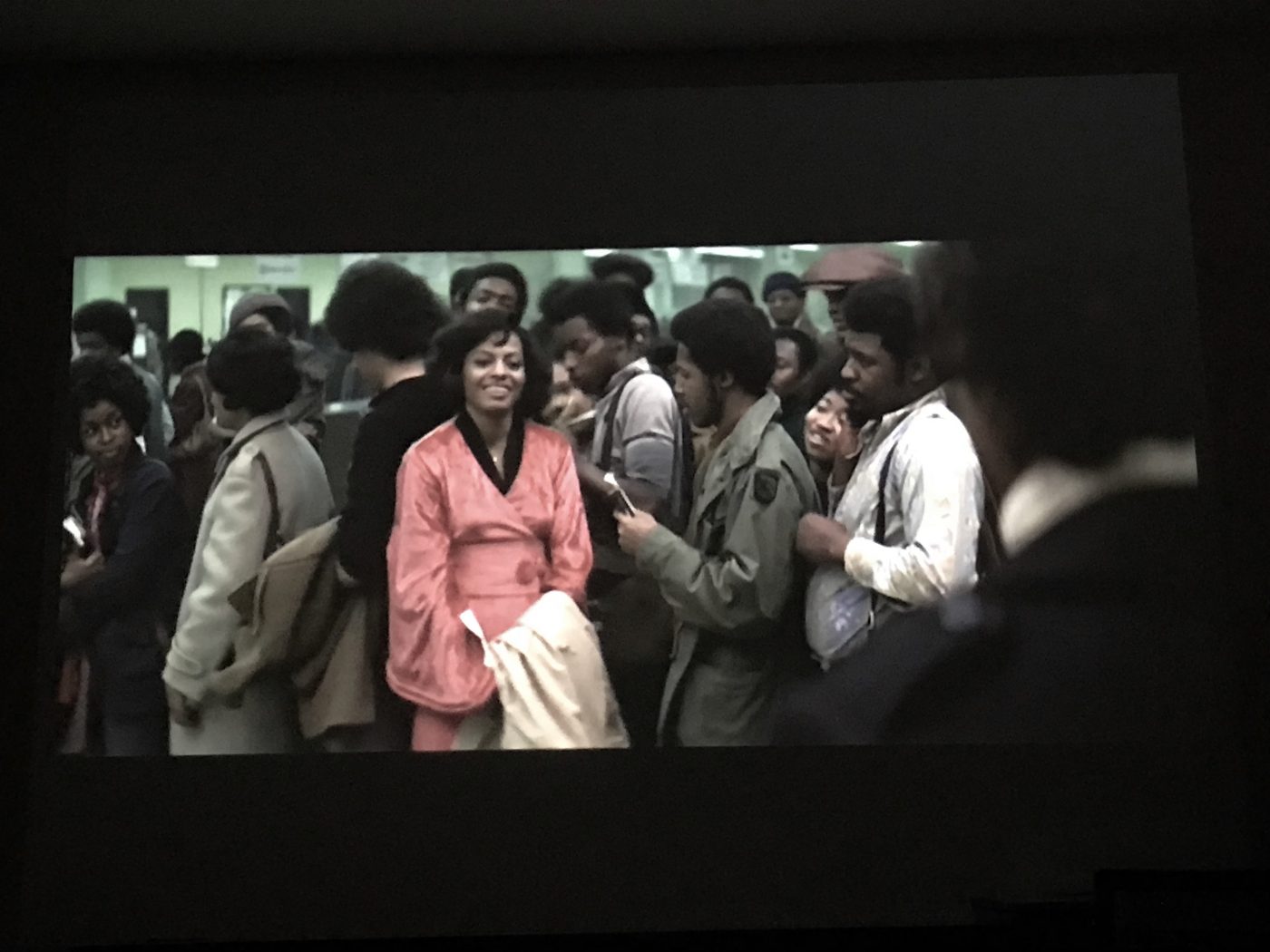 (Diana here wearing an outfit that would match her cocktail perfectly.)

What I’d totally forgotten was that that I haven’t seen the remote control for my DVD player for over a year and a half.  Thus, films have to be watched in their entirety.  There is no way of finding the place where something was abandoned.  How does the story of Tracy Chambers end?  I will have to track down that remote control to find out… 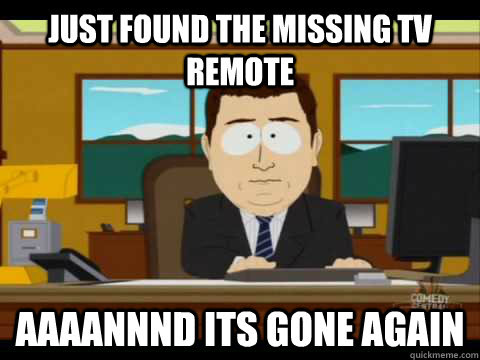 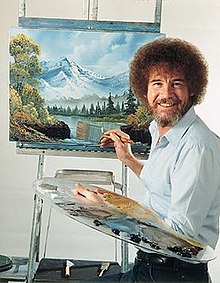 On Friday night this week, Mr R arrived at my place with a gift.  I’d had a rotten week at work and this present immediately brought CALM to my mind.  He knows me so well! 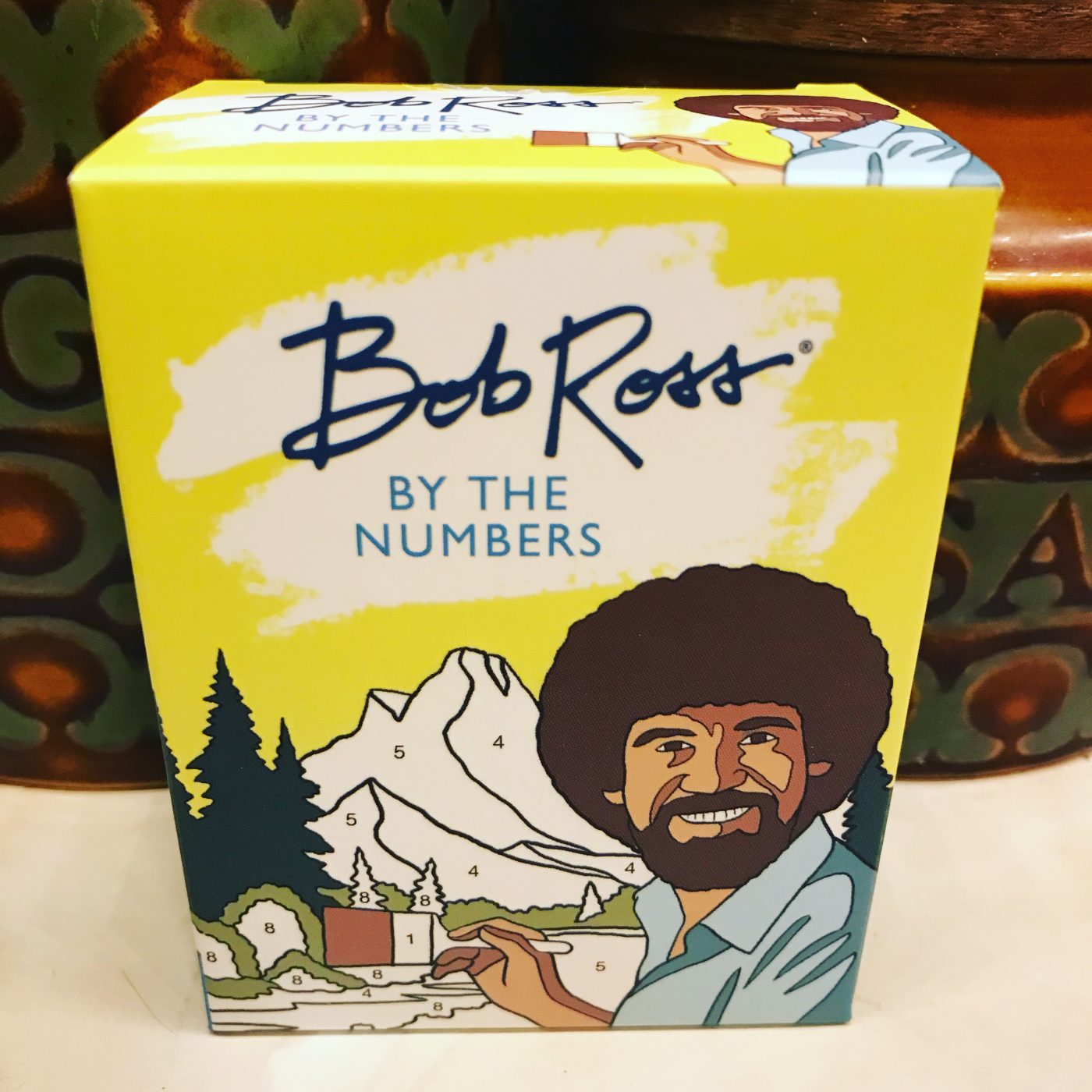 But alas, later that evening we watched the Netflix documentary Bob Ross: Happy Accidents, Betrayal & Greed and both got very cross about Bob’s son being ripped off by some money makers.  Boo.  So when I sit down and paint my happy little trees I shall be thinking about the GOOD vibes Bob always put out with his painting shows, and not think about the money other greedy people are making from his legacy.  Art vs commerce.  It’s a tough one.

(Illustration by Craig & Karl – https://www.craigandkarl.com)
I decided to make another batch of the Diana Ross cocktails last night, but alas, I ran out of gin.  I replaced the standard gin with Tanqueray Flor de Sevilla 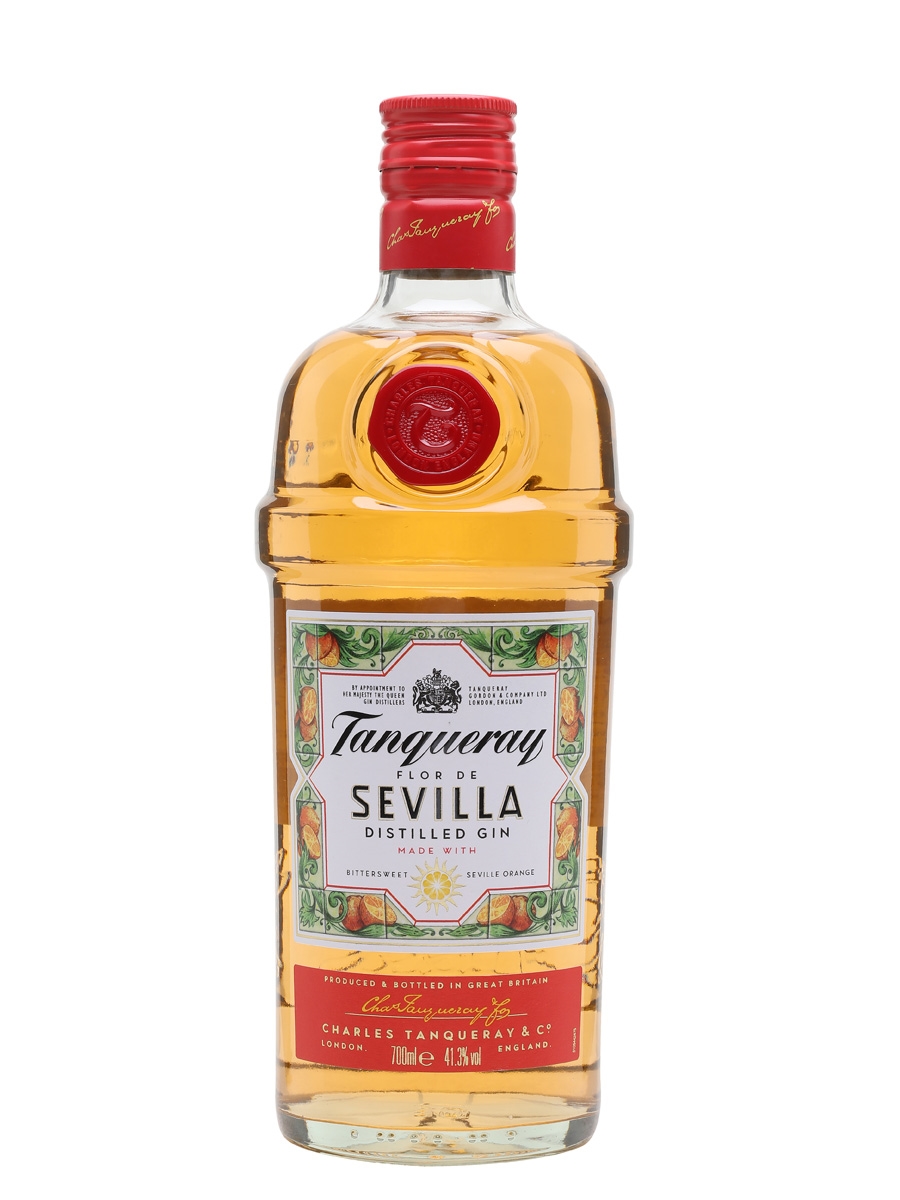 (a “thank-you” from my neighbours when I’d looked after their kitty for a week or so) and it was deliciously orangey.  This time I got the ice crusher out and did things properly. 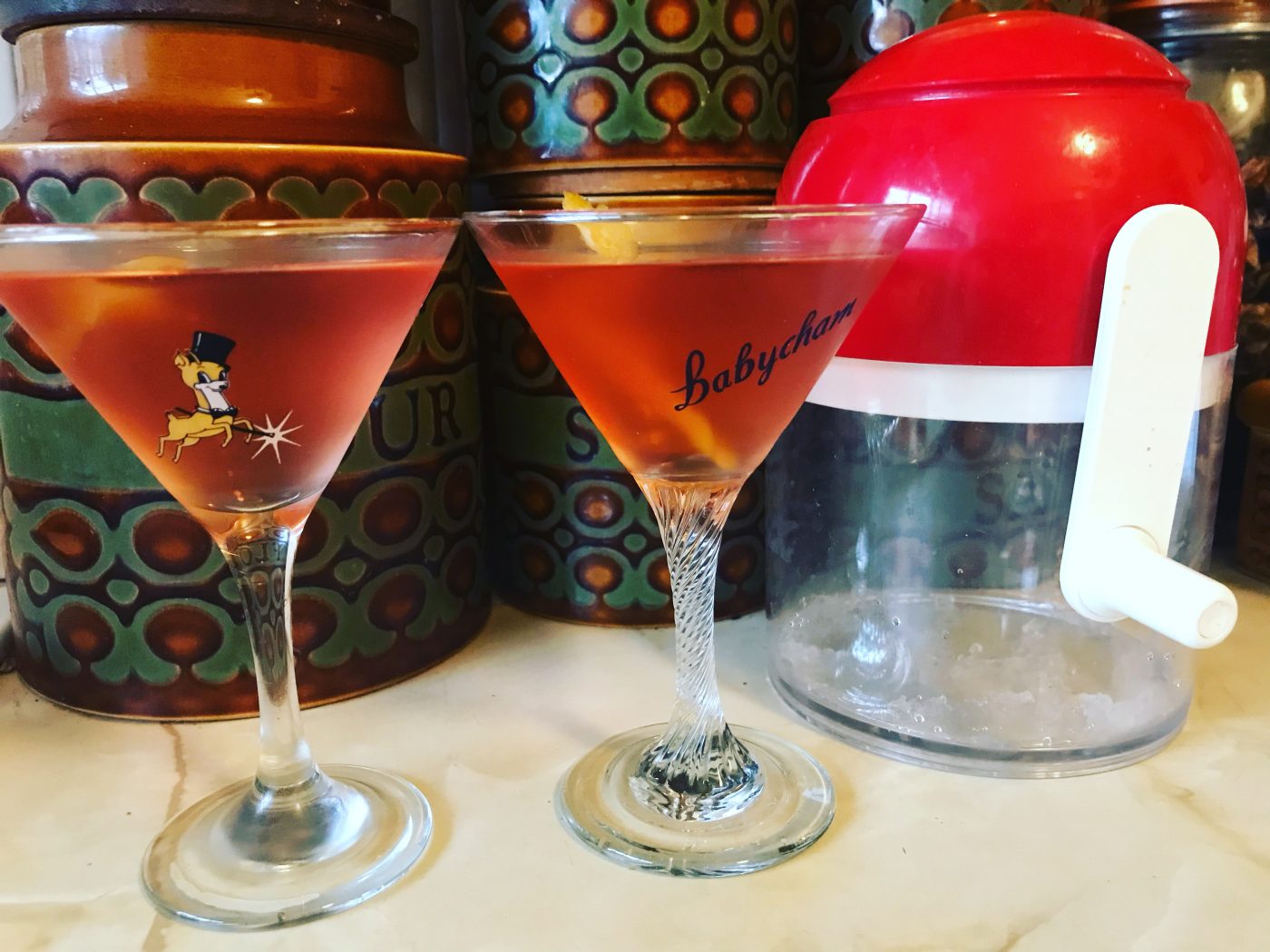 Mr R said that as this wasn’t a true Diana Ross, perhaps we should name it a Bob Ross Cocktail so we did!  Cheers to you, Bob you legend! 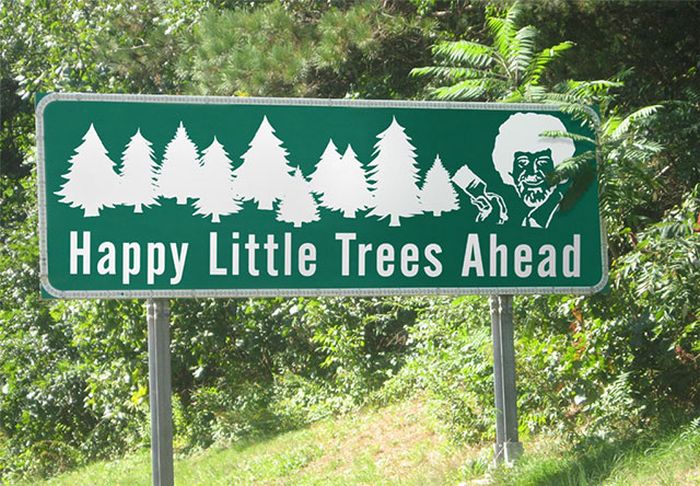