I love the monthly #ColumboTV tweetalong, and it was a no brainer to decide what to cook for the December one. The episode was Dagger of the Mind, starring Honor Blackman and Richard Basehart.  Columbo in London??  What larks! 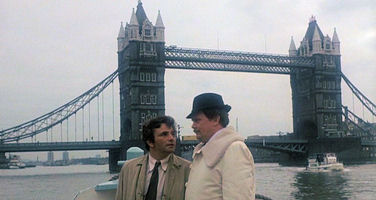 These were SO GOOD when I made them for me, myself and I a couple of years ago, so I proposed them to Mr R.  He was, as he almost always is, GAME.

I used some of my N1 Hot Mustard, made with my nephew’s beer: 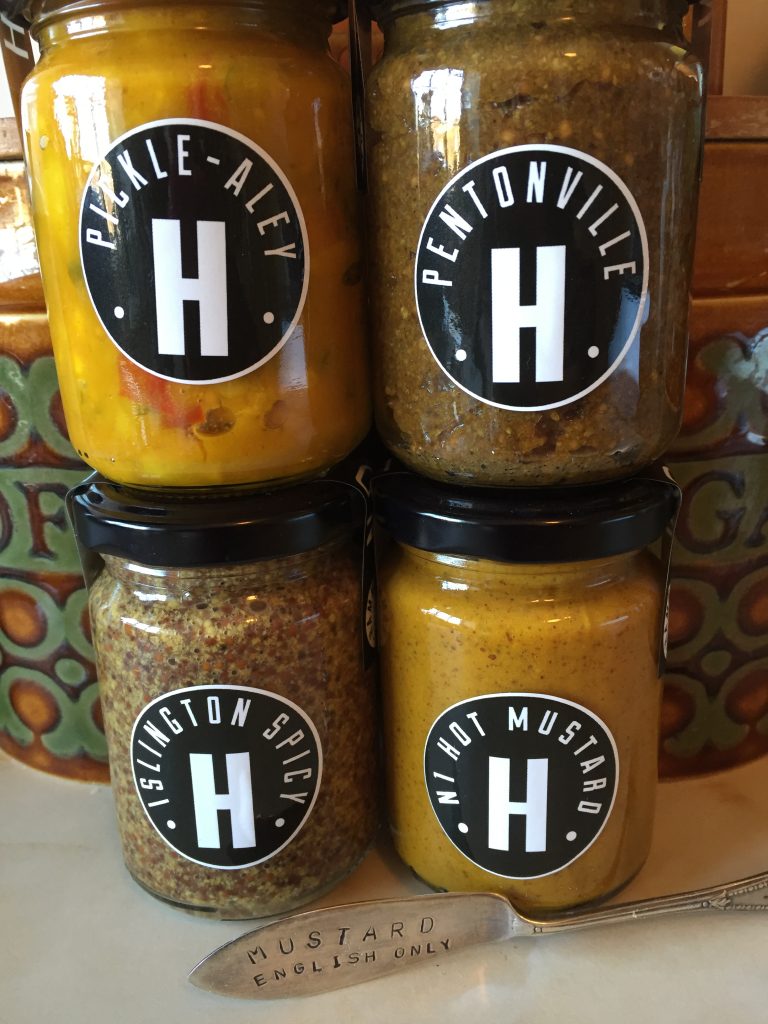 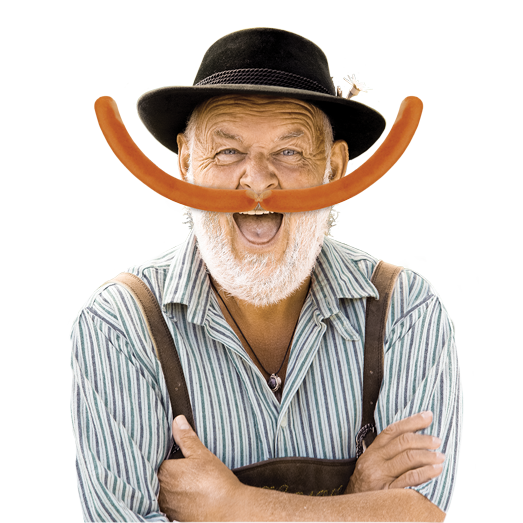 and this time around, streaky bacon – definitely the correct choice: 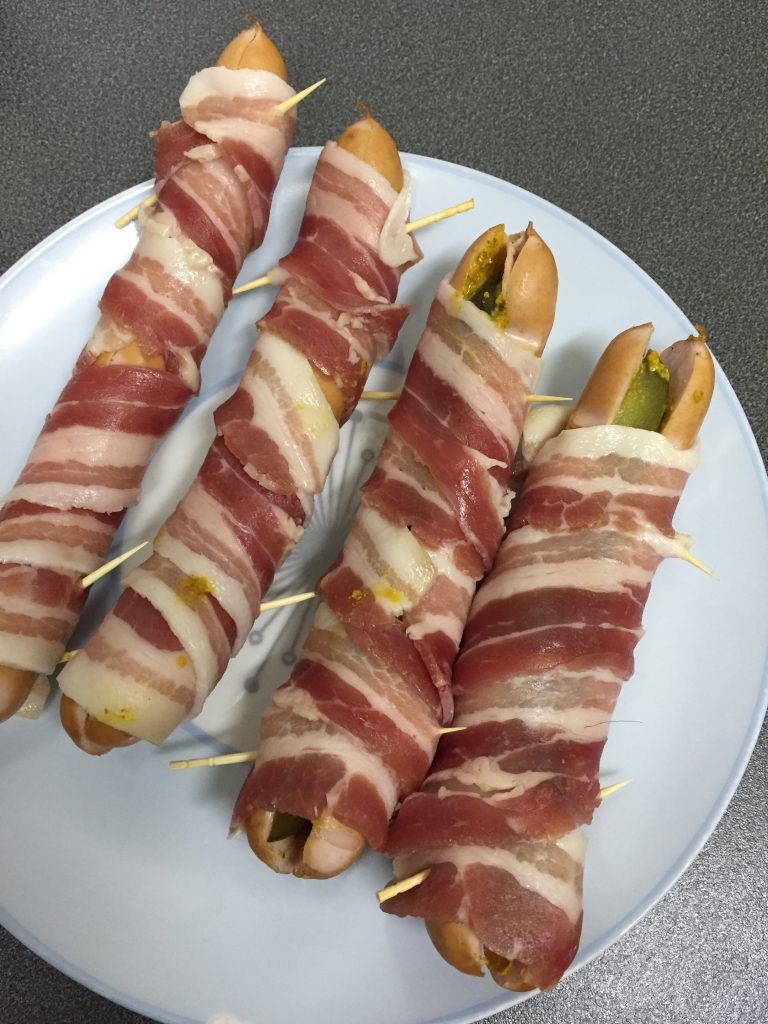 My photo of the finished dish isn’t very appetising, but it was absolutely delicious. 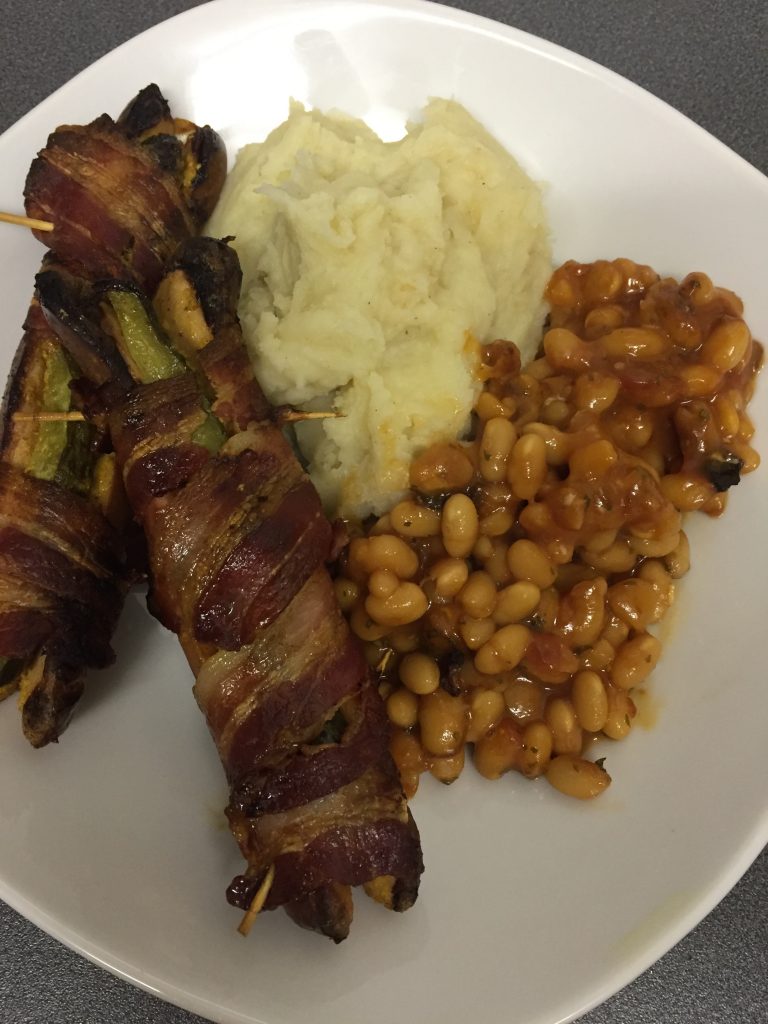 Here’s the one I made earlier, which is more picturesque: 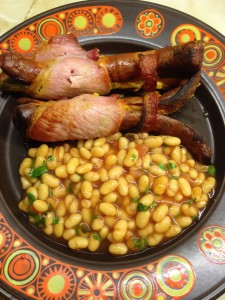 Mmm.  It’s not exactly clean eating, but I love it!

In the baking pan of the grill broiler, empty two medium cans of baked beans.  Sprinkle with brown sugar and chopped parsley.  On the wire rack place twelve stuffed weiners prepared as follows: Cut weiners in half lengthwise and spread with prepared mustard.  Add a slice of dill pickle.  Put together and wrap with lean bacon, fastening the ends with tooth picks.  Place in broiler and cook until wieners are nicely browned on all sides, by which time the beans will be thoroughly heated.  Serve togeter.

Next Columbo tweet along is a great one for foodies – Double Shock. It’s on next Saturday January 14th at 10pm GMT and ADVANCE WARNING FOR YOUR DIARIES, I’ll be hosting on Saturday April the 22nd, the episode is How to Dial a Murder – ROSEBUD!  Get your DVD box set ready… 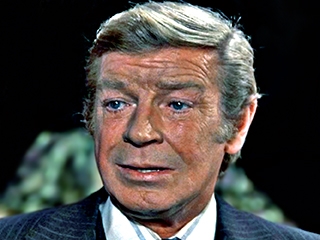