I was a bit worried that this would turn out like Harold Lloyd’s Eggs Dolores which were, quite frankly, disgusting.  But happily Viola’s tomatoey eggs were delicious. 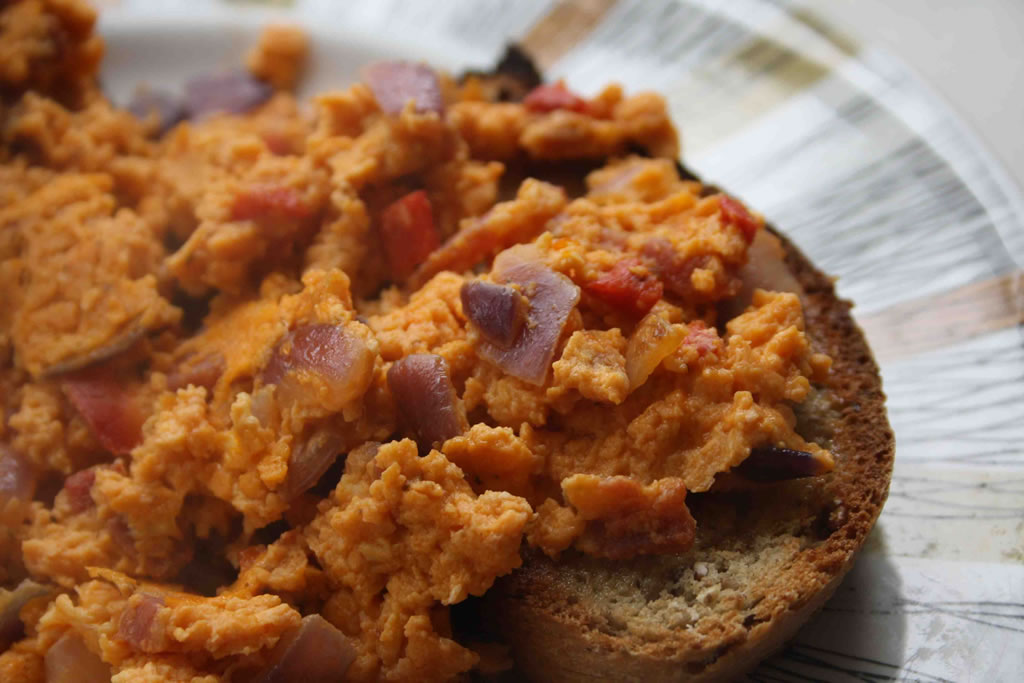 The esteemed Dr Lawrence Napper sent me this recipe, transcribed from Picture Show magazine.  It’s given me a powerful urge to get myself down to the Newspaper Library…

I continue to clear the decks in preparation for my 6 months intensive writing programme.  I broke the habit of a lifetime this morning and ended a relationship myself rather than waiting for the other party to do it.  It’s a shame as I really liked the dude, but as I was dancing to “The Hustle” in the kitchen 5 minutes after the “no hard feelings” text, I guess it is all fine. 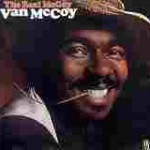 Back to the revered state of spinsterhood.  My head feels immediately much clearer. There is a lot of space in there now where the “what the hell is going on?” stuff used to be, and I am very much looking forward to my traditional ceremonial screening of Gone With the Wind tomorrow.  GWTW is ALWAYS my Movie Medicine prescription for the end of high hopes. 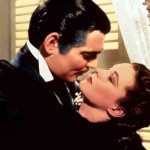 Here’s my version of Viola’s recipe.  As it was just me, I made the tomatoey sauce more or less as the recipe recommended and then divided it half saving some for tomorrow. I then added 2 eggs to the half mixture.  Mmm.  Yummy.

So this would serve 2 hungry people

Fry the bacon until crispy and lift out of the frying pan with a slotted spoon, leaving the fat in the pan.  Brown onion and pepper in the hot fat.  Add herbs, bacon and soup and bring to the boil.  Stir in the eggs, season to taste and stir gently until mixture thickens.  Serve on hot buttered toast or fried bread

If you have a go at these I’d love to hear how they turned out.  Thanks Viola, your Kansas Toast rocks. 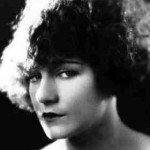