If you are not from the UK, you might not know who Ken Dodd is. Where on earth do I begin? I think for the purposes of this blog post, all you need to know is that his comedy schtick included tickling sticks

Naturally, when I rustled up his Jambutty Pudding I had to do this.

Remember The Great Bear Project?  Where I was taking an appropriate foodstuff to each stop on the Northern Line in London in turn?  We kicked of with a Pola Negri’s Banana Trifle at High Barnet 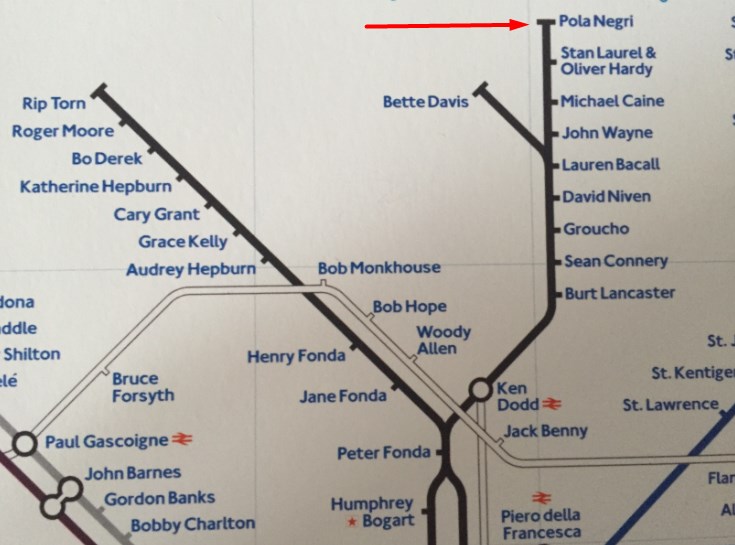 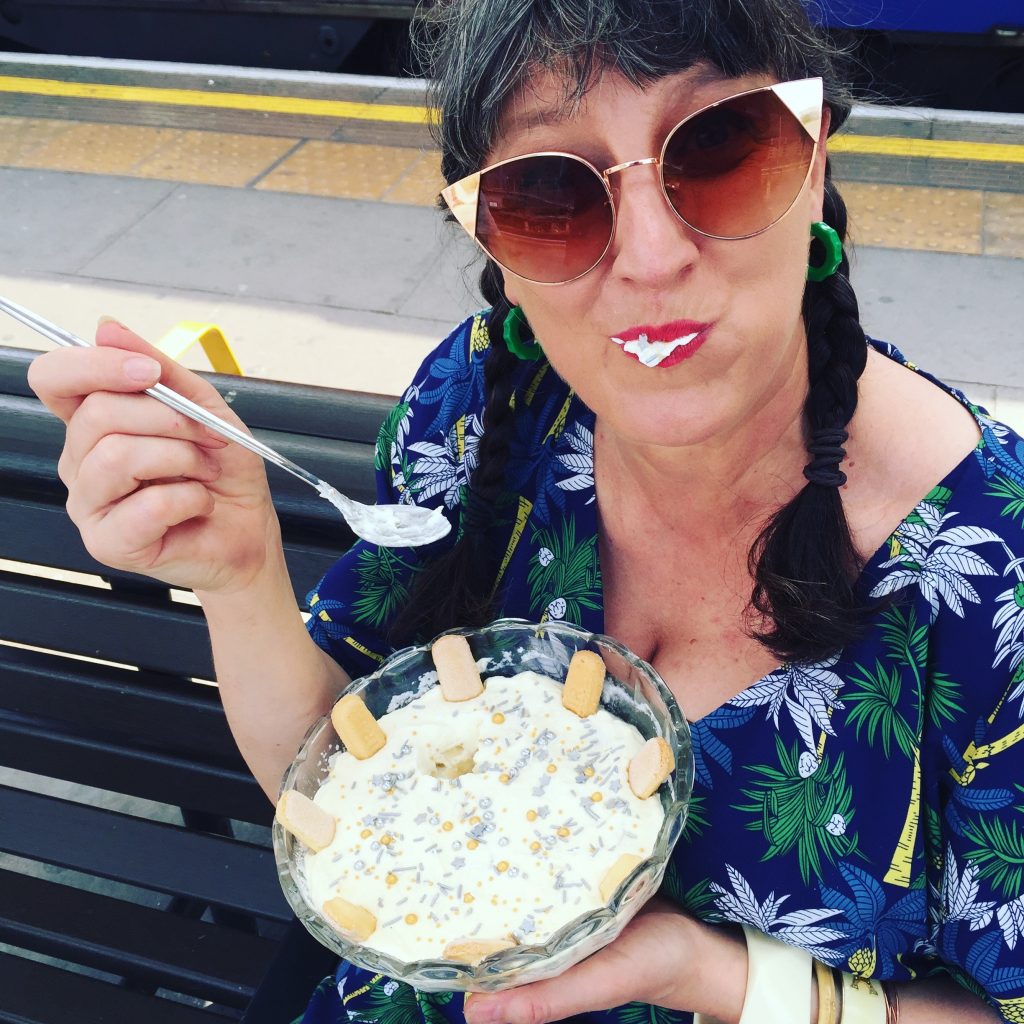 That was in August 2018 and we worked our way down the right hand branch of the line. The last reported station was Tufnell Park where we had a thermos of Burt Lancaster’s curry in a park in the rain.  That one was my favourite so far! 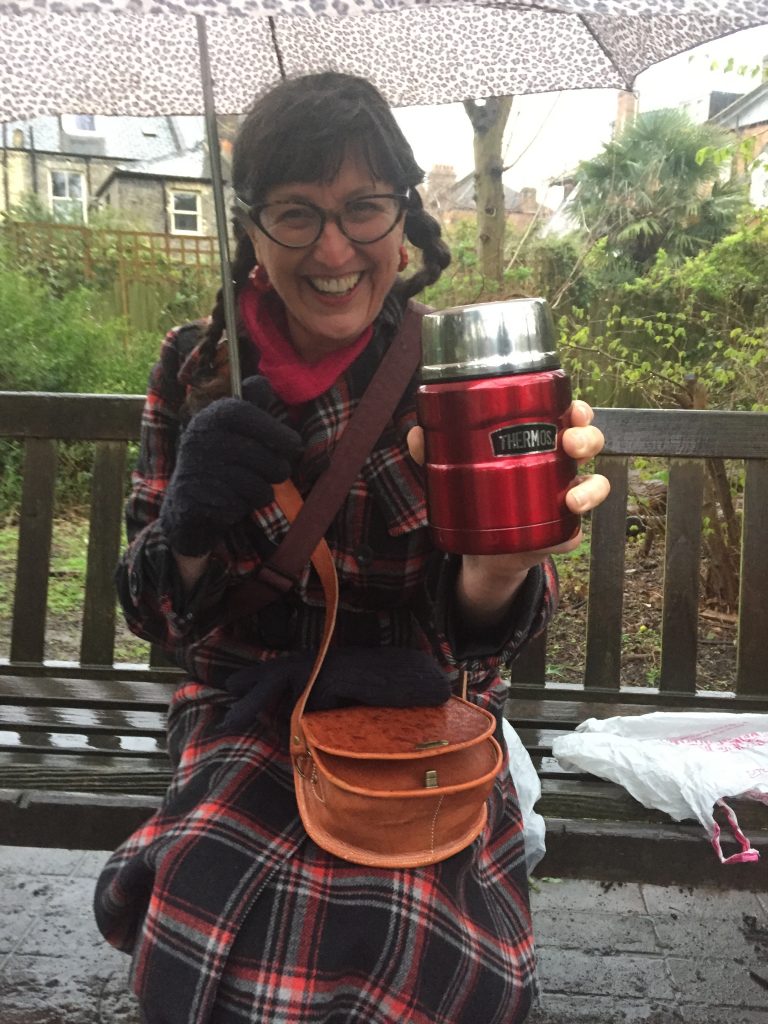 This madcap project screeched to a halt because of the pandemic but we are just about to get it going again.  I actually have four Great Bear escapades to write up including this one so I’d better get on with it. 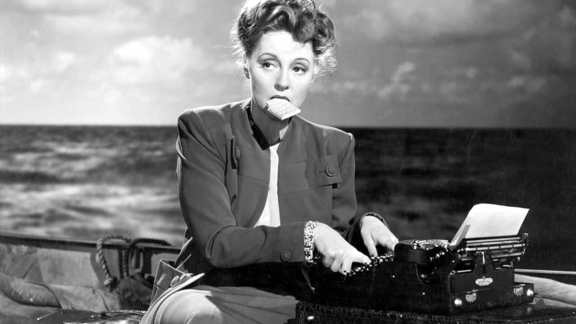 Me and Mr. R had a little debate about why Simon Patterson might have chosen Ken Dodd to represent Kentish Town station on his great work of art. 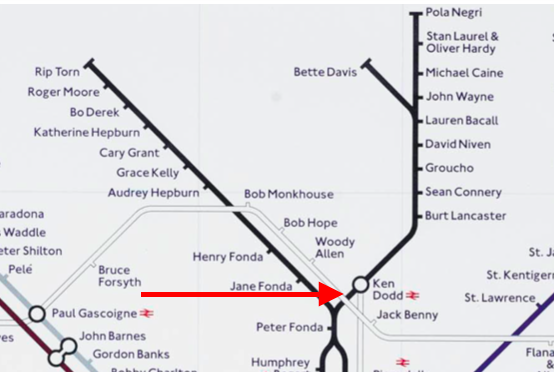 Doddy appears on the Northern Line, which is the movie star line but he’s not really a movie star.  However there is also a Kentish Town overground station on the comedians line so I guess it is worlds colliding.  NO MATTER. Kentish Town is now forever linked in my mind with the great Doddy and his Jambutty Pudding.

You know when you think you don’t like a particular foodstuff and then it turns out it’s all in the mind and actually you DO like it? 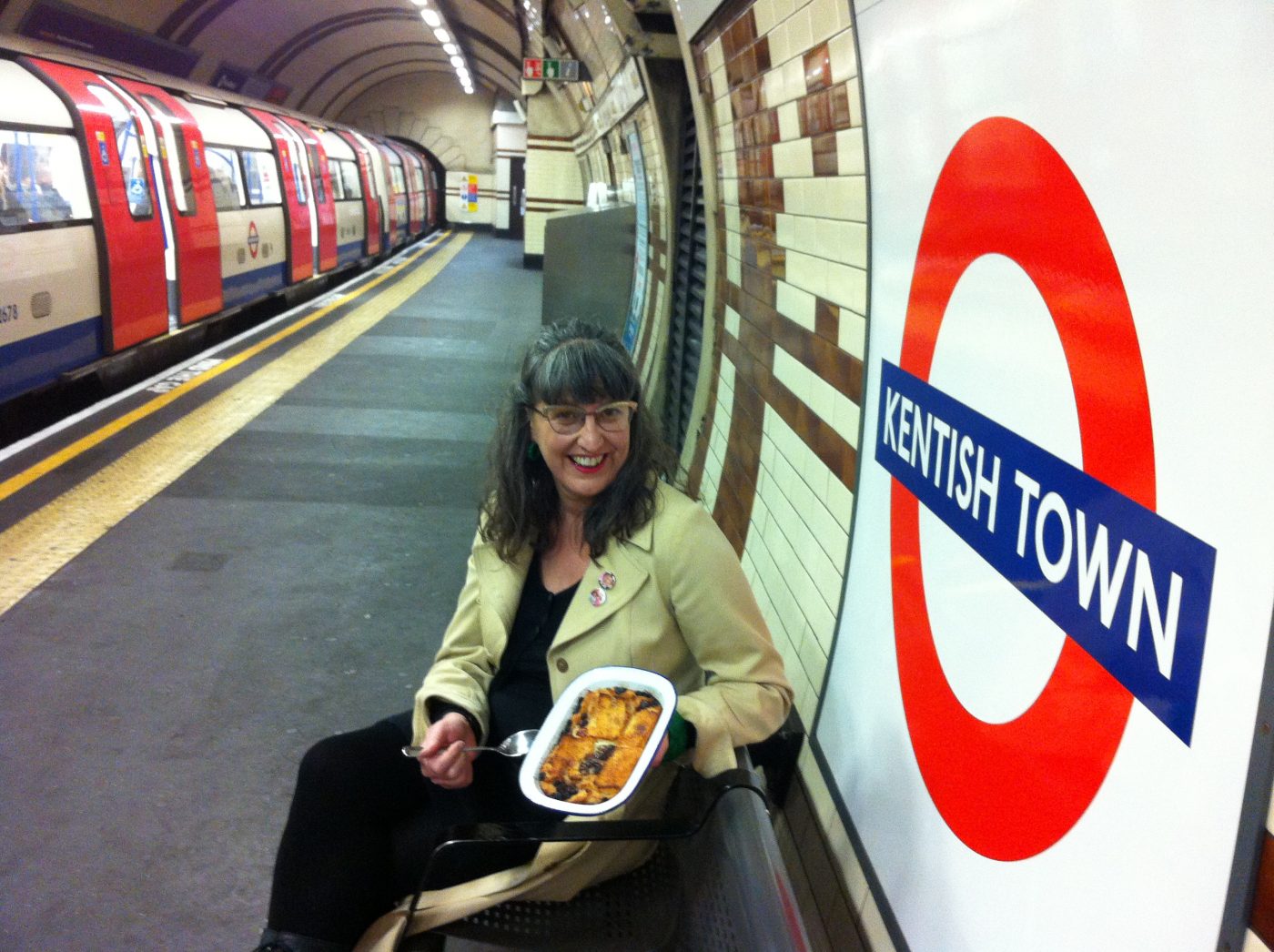 So it was with Doddy’s pudding. Both myself and Mr R. have childhood memories of bread and butter pudding, and I was expecting something involving soggy bread. But this wasn’t like that at all. 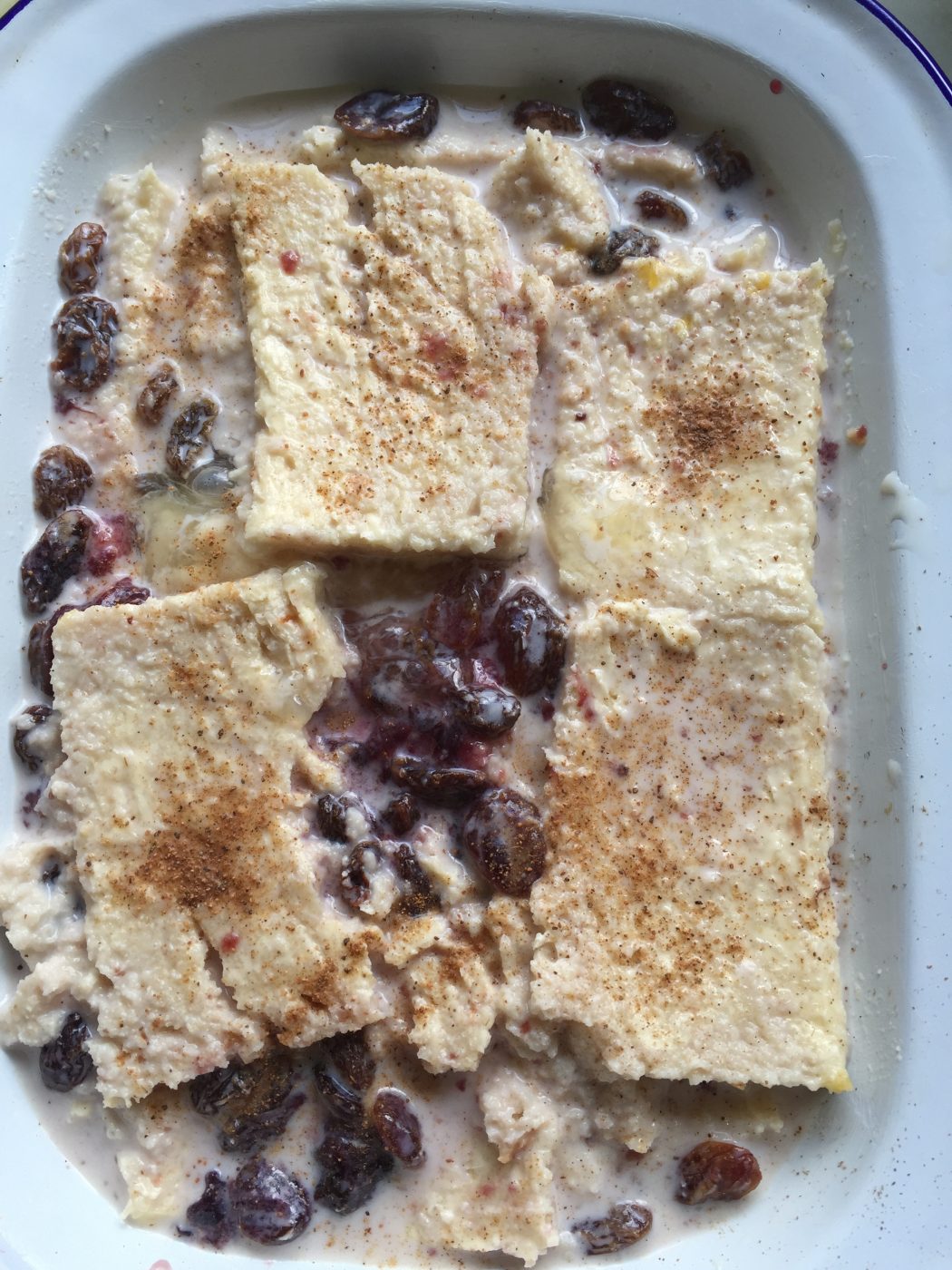 When it came out of the oven, the bread had soaked up the milk and the pudding had more of a cake texture. It was GOOD. I liked it! I think mixing the fruit with jam stopped the sultanas on the top burning too, I seem to remember being quite fussy about that as a kid.  Picking off any burned currants or sultanas like the fussy eater I was when I was little. 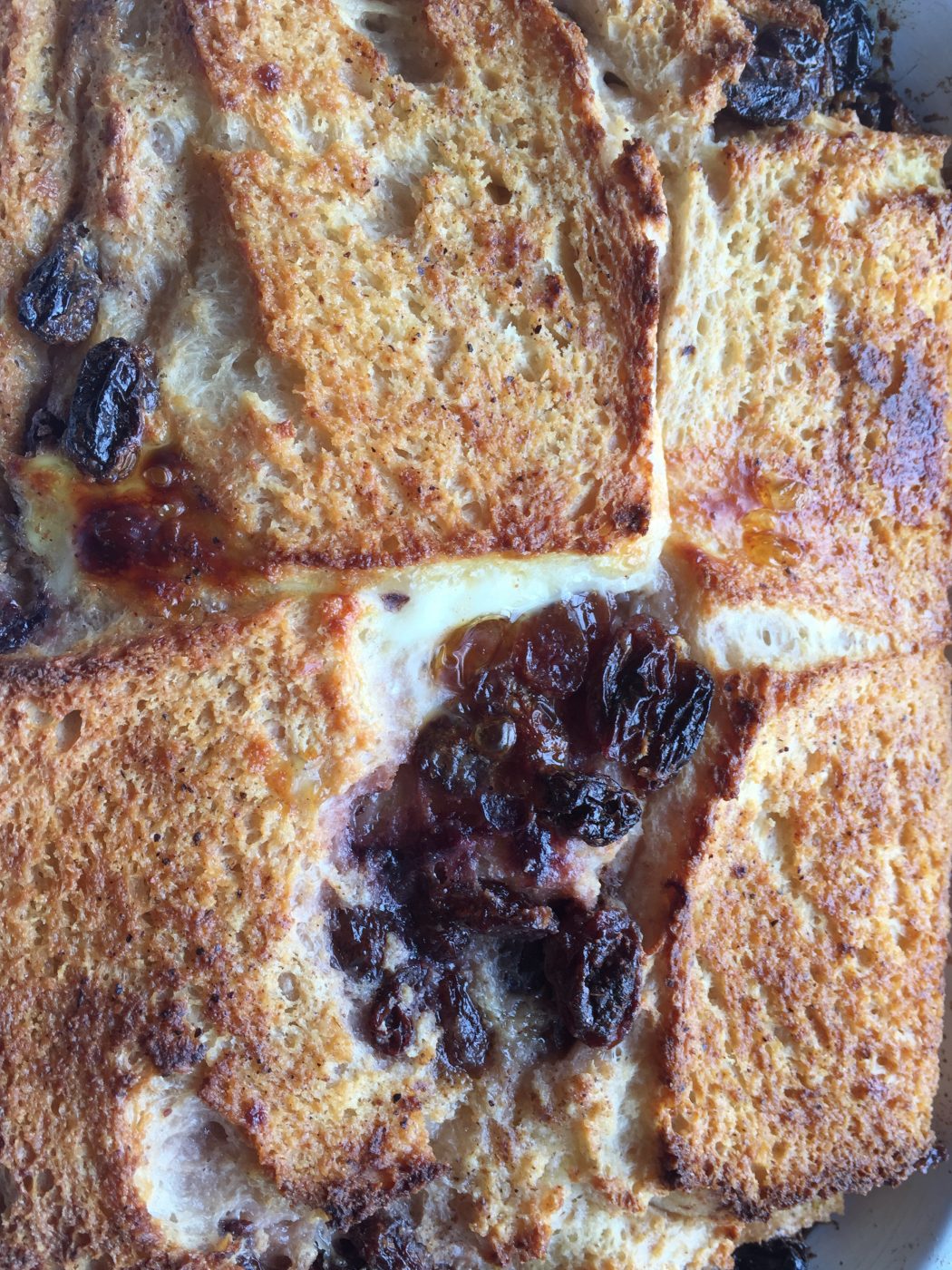 Ken specified “good white bread” for his recipe and what could be better than a home baked Pain de Mie? 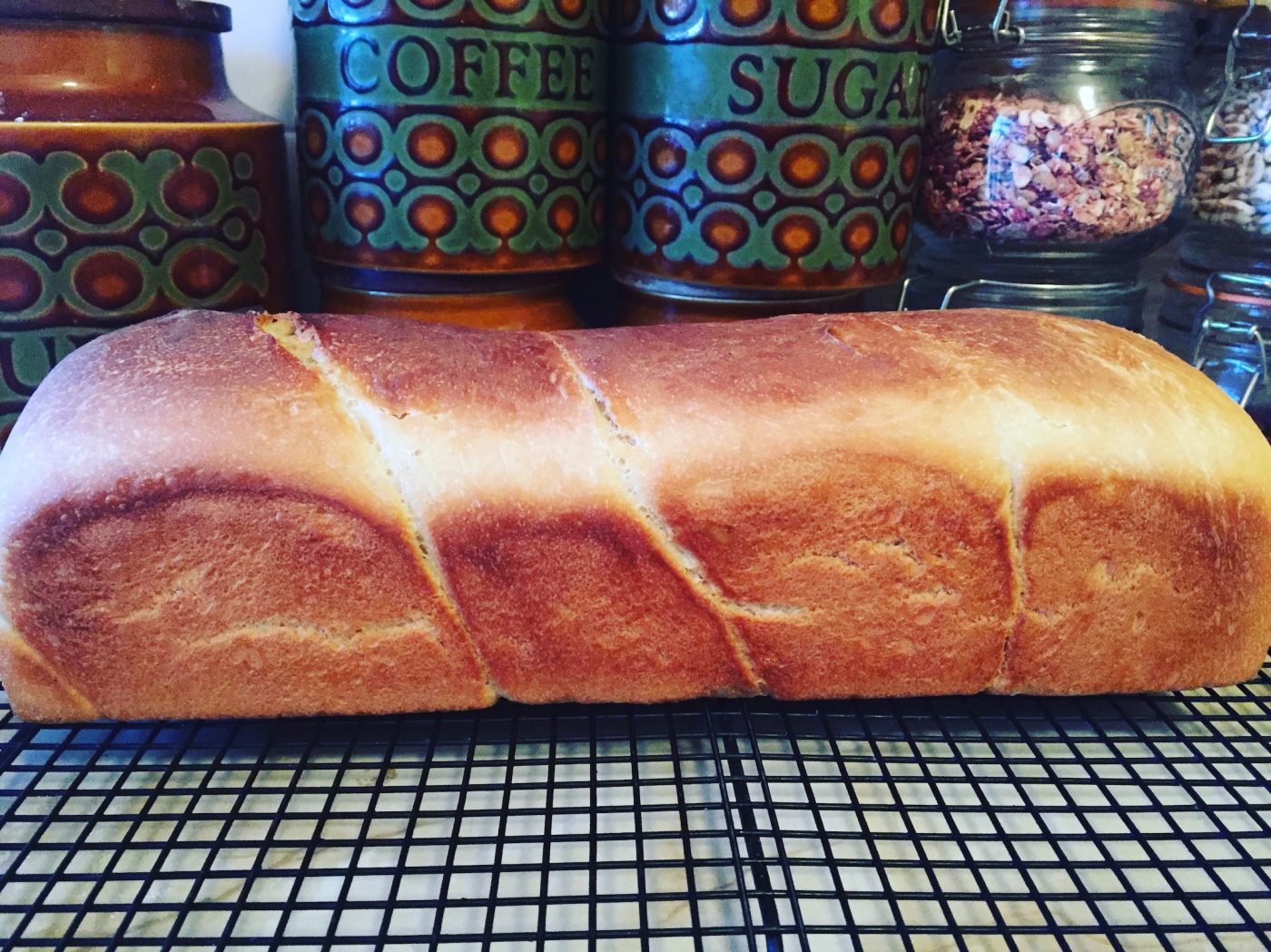 I made the effort to make this partly because ever since I made this Hal Linden’s Mustard Cheese Loaf I have been hoping to accidentally-on-purpose have a chunk of leftover bread to make it again.  It didn’t happen that day, the rest got toasted but one day it’s gonna happen.  It’s definitely one of my top 100 movie star recipes, actually it’s probably in my top 10. Mmmmmmm!

I halved Ken’s recipe as I didn’t want tonnes of this left over and it was only for me and Mr. R. 1/2 tablespoon of jam didn’t seem enough to me so I used a tablespoon and halved everything else. So I’d recommend doubling the amount of jam if you make this for sure. 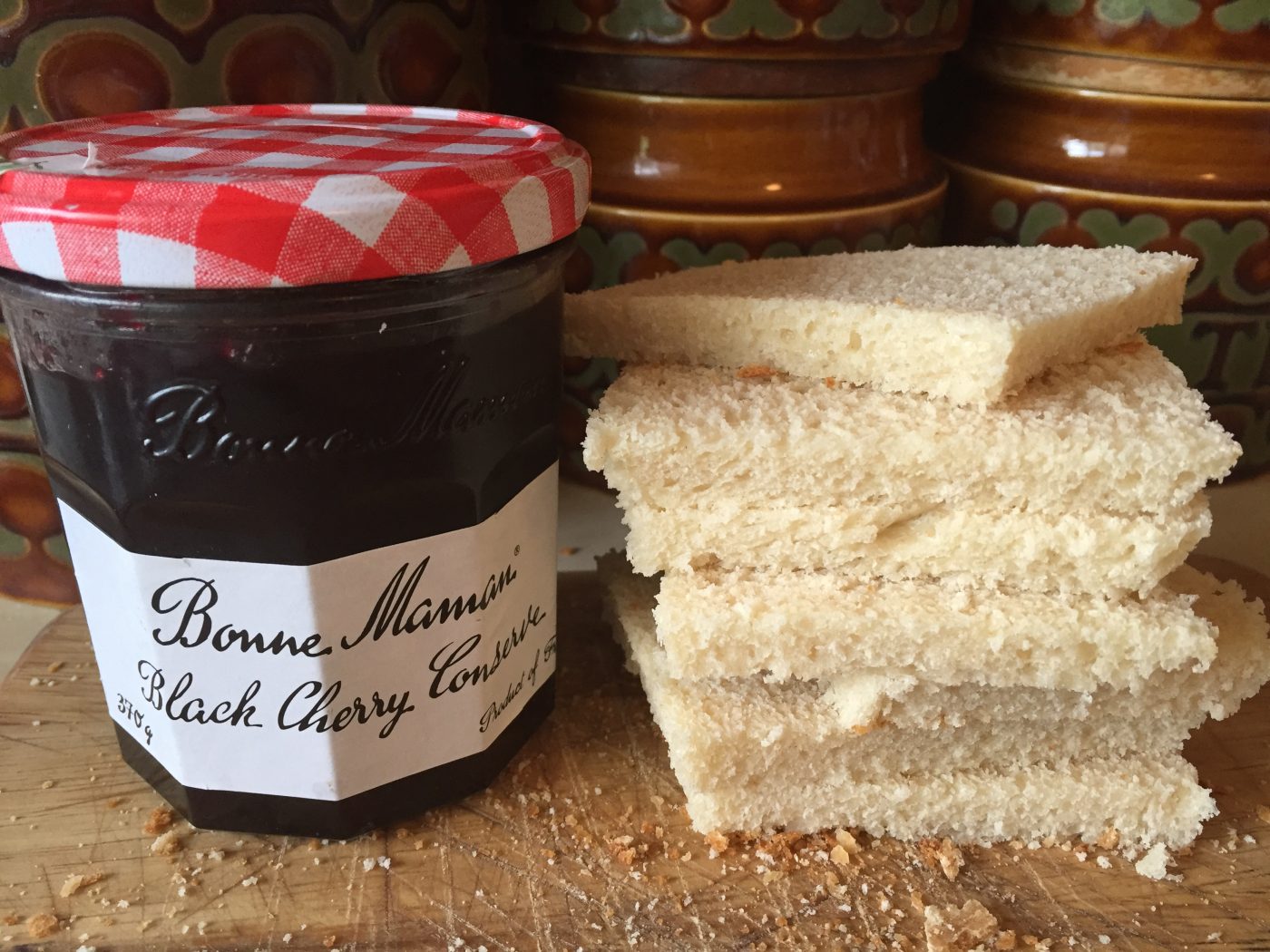 We each had a little taster on the station platform and as we were sitting there a workman who was litter picking on the platform walked towards us. 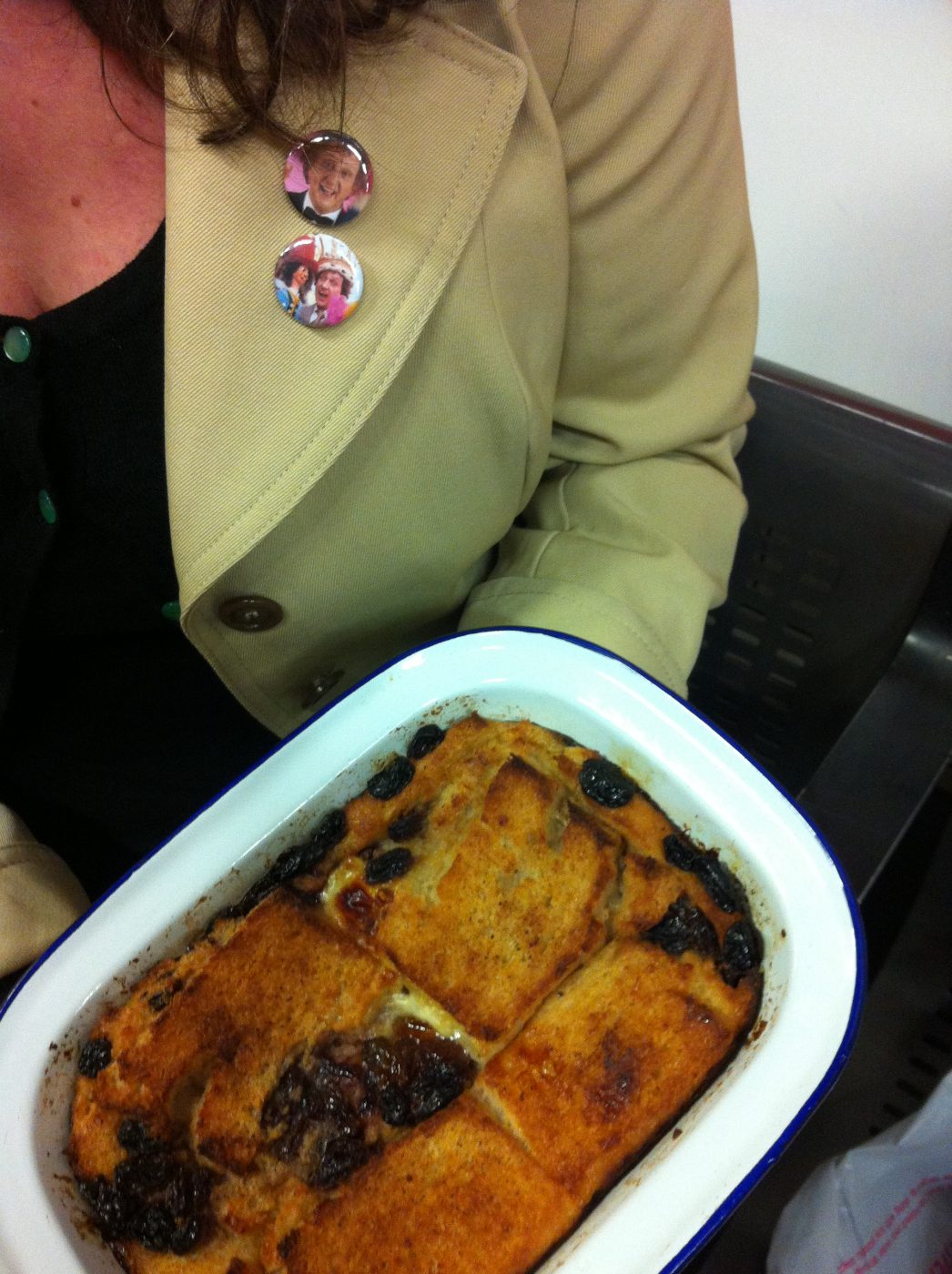 We thought he was going to tell us off, but no. He was very interested in what we were eating and we had a whole conversation about it. It’s the first time in eleven instances of weird behaviour involving food at tube stops that anyone has chatted to us about what we are up to. We loved that! Mr. R took a slice of the leftovers for his Bank Holiday Monday and I had a slice for breakfast a couple of days later. Gorgeous!  Thanks Doddy!

Is Bread and Butter Pudding a very British thing? I have a feeling it might be… 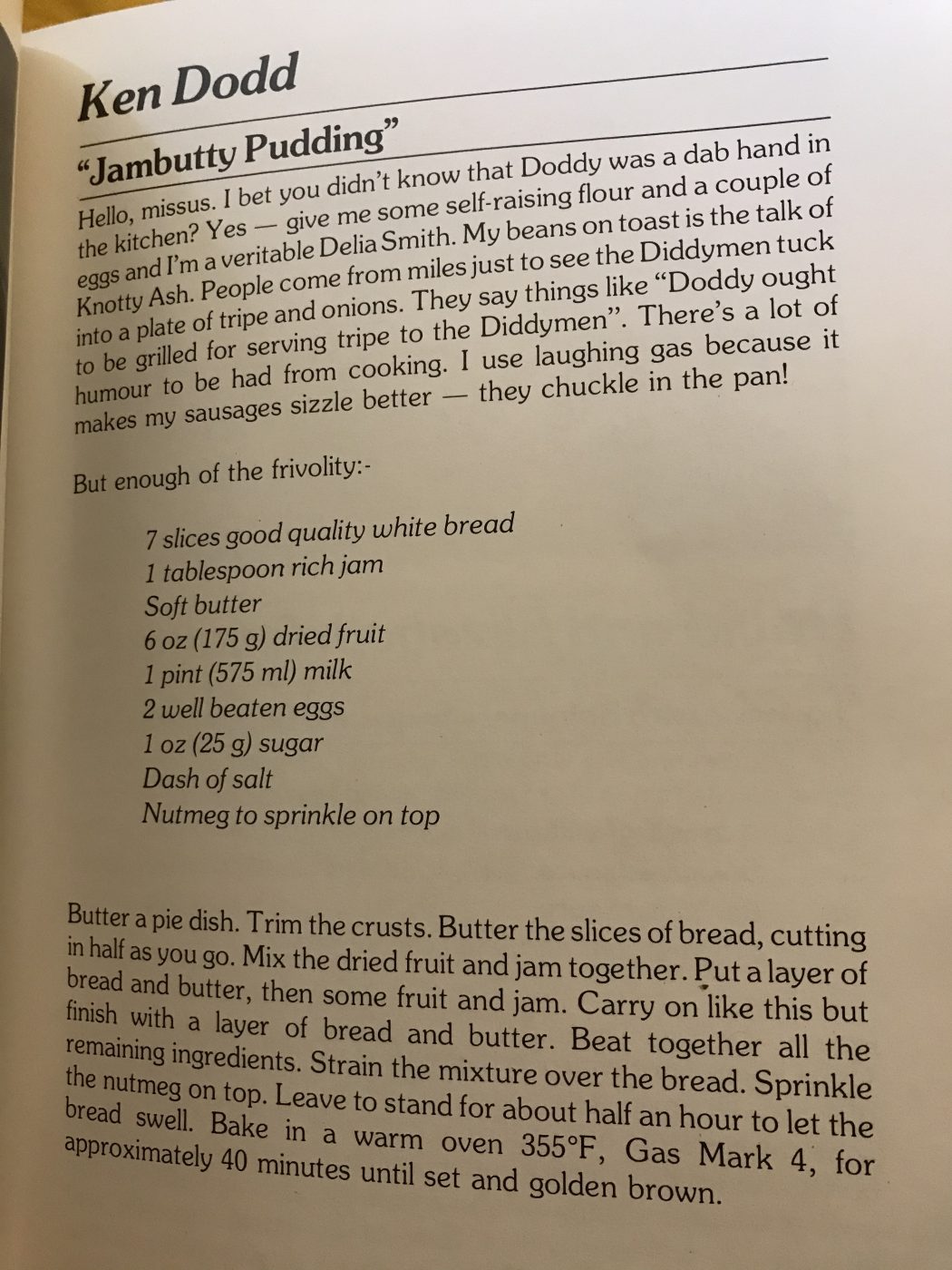 Kentish Town Underground station was opened in June 1907 as an interchange with the existing Midland Railway overground station. It was initially the second stop on a branch from Camden Town to Highgate (now Archway) which eventually evolved into today’s High Barnet branch. 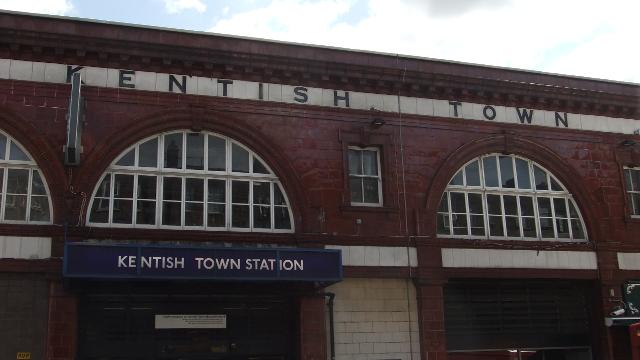 The ticket hall and station exterior were featured as the site of a murder in a 1980 episode of the TV series Rumpole Of The Bailey, although supposed footage of the platform featured the much used Aldwych station instead. 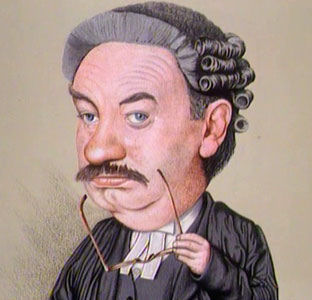 A ‘ghost station’, Kentish Town South , originally sat between this station and Camden Town and fragments of the platforms can still be glimpsed briefly, particularly from southbound trains. Although it closed in 1924 the distinctive street level building still remains. 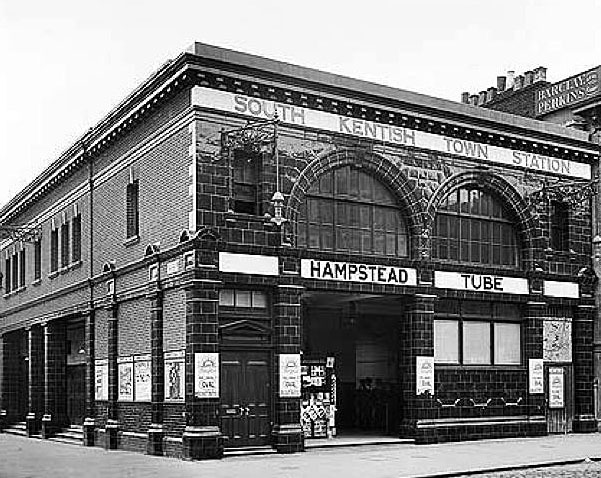