Goodness me, it’s my 1,000th blog post! There are currently 6,281 recipes in my film star recipe spreadsheet, and it’s constantly growing. How on earth to choose what to make for this momentous post? I decided to sort them alphabetically and see what came out at number 1,000 and this was it.

Ha ha – Turnip Souffle – whoever heard of such a thing? Well I made it, and you can read all about it if you scroll right down to the bottom of this looooooonnnnnnng post.

To celebrate 1,000 posts of nonsense, I decided to see where I was, what I was cooking, and for whom, on each of the 100th days of posting if you see what I mean.  Time travel is one of the nicest things about having a blog, reading these little snippets of life, takes me right back to that point in the past.

100th post – 2nd May 2007 – it was the first night of my new life living in Walthamstow, London E17 with two seriously fantastic women, Gaby and Lucy. We had two years of so much fun and laughter together there.  I love them both very much, and of course, as a guilty pleasure, I do love E17 the band…

200th post – 14th August 2009 – This post featured a reader’s report on one of the recipes I was thinking of including in the Silver Screen Suppers Cookbook – Fred MacMurray’s Chocolate Fudge Upside Down Cake. Reading that post reminded me of a few things.  Firstly how good that cake is, secondly how lucky I am to have folks I don’t know from Adam, joining in with this project, and thirdly that I have a book mostly written, that I need to get out there at some point.  But I was a little sad to see that Maegan, who wrote about Fred’s cake, hasn’t blogged since May 2012.  I always wonder what has happened to the blogger when things are left in mid-air.  I think the worst usually…  Get in touch if you are reading this Maegan!

which was designed by Gloria for her “Forever Young” label.  The competition was won by artist Brian Dennis, who promised to paint someone wearing the dress, I wonder if he ever did, I must ask him!  Brian painted me once, but I’m not going to post a photo of the painting here, because I was STARKERS!  Ha ha!

400th post – 22nd October 2010 – this one is about the day my hilarious friend Sanja made Mae West’s Pumpkin Pie a la Robert, but forgot the pie bit.  It was a lesson learned for me about recipe writing.  Although instructions said, “Turn into unbaked pie shell,” Mae hadn’t listed the pie shell in the ingredients list, so Sanja (being from Belgrade and never having seen, let alone made, a pumpkin pie) missed it.  It still tasted good though, all spread out on the plate with no pastry!

500th post – 4th October 2011 – Recipe of the Month – Bette Davis’ Creamed Halibut with Boiled Onions.  I was getting excited about the WI jam festival in this post, after a magical day picking the pips out of hundreds of redcurrants with my Shellac Sister Jane and her chums.  With goose quills of course!  We made Gloria Swanson’s Bar-Le-Duc and won 2nd prize in the Celebrity Jam category.  Chuffed. 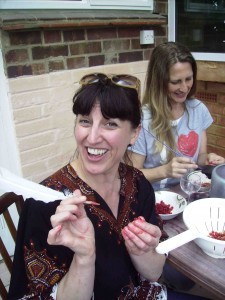 600th post – 11th November 2012 – I made Vincent Price’s Friday Night Chicken for a first date with a fella I met at the Cinema Museum.  It seems Vincent’s delicious chook was wasted on him though.  I never saw him again…  This post did make me laugh though, as I was just about to start a week of intensive writing and had decided to follow Richard O’ Sullivan’s “Seven Day Survival Course” from his Man About the Kitchen cookbook.

That was a lot of fun.  I mostly remember the “Robin’s Nest” which was Smash (instant mashed potato) with an egg in the middle of it.  Vic has promised to cook me something from this cookbook – will it ever happen?! 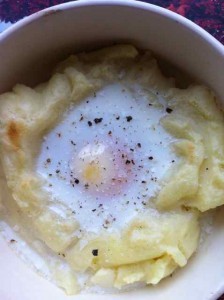 700th post – 30th October 2013 – this one made me laugh out loud.  I’d made some Vincent Price Brown and White Cookies at my parent’s place to take to a radio show I was on with the fabulous Hatty Ashdown. 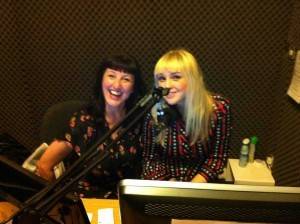 At my folks place, we were looking at their wedding photos, where British actor Dennis Price was an “uninvited guest,” here he is peeking over their shoulder… 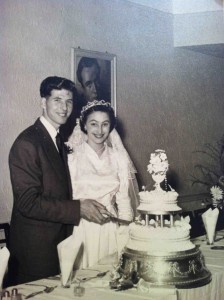 There was someone in one of the “friends and family” photographs my mum didn’t recognise so she pointed them out to my dad, to see if he knew who they were.  My dad looked at the picture and yelled, “Who the hell is THAT?!’ Which is still making me laugh now.

800th blog post – 21st July 2014 – in this post, I was proudly announcing my 3RD PRIZE awarded by the Muswell Hill and District Horticultural Society for Blueberry Muffins made to a Vincent Price Recipe.  I think these were in the legendary “category 51” which is where you can make any baked goods you fancy.  No doubt Battenberg Belle got the 1st and 2nd prizes in that category in that year…  Might make some of these again soon, they are very, very good. 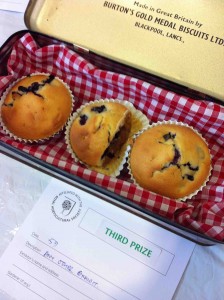 900th blog post – 21st February 2015 – I was proposing a Joan Crawford Meatloaf as an appropriate thing to have for an Oscars party as it was the Academy Awards that day.  Mmmmmmmmmmeatloaf. 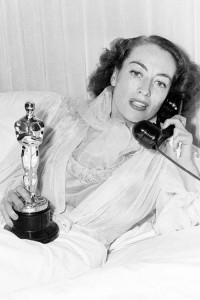 When I told Mr R that I was doing a round up of my previous 9,999 blog posts he made a joke about the fact that there would probably be many things mentioned in those posts still in existence in “the frozen archives” – i.e. my freezer.  I think a slab of Joan’s meatloaf is the most likely.  Oh, how I hope I will find some of that in the top drawer, if I can EVER get it defrosted so that I can actually open it.

And now, what you’ve all been waiting for…  Corinne’s TURNIP SOUFFLÉ recipe.  Behold the splendour! 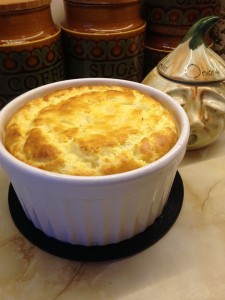 Boil turnips until tender IN SKIN.  This keeps all the good inside.  When tender, remove and set aside.  When cool, peel the turnips and chop fine.  Mash to remove the water, stir in dash of nutmeg and set aside.

Melt the butter in saucepan.  Remove from heat.  Add the flour, cornstarch and salt and stir until smooth.  Heat milk.  Return paste to flame and add, gradually, the heated milk.  Stir constantly until thick and smooth.  Remove from fire and cool slightly.

Beat egg yolks.  Add to paste.  Add turnips.  Beat again until smooth.  Beat egg whites and fold gently into mixture.  Butter a baking dish.  Dust with flour.  Place mixture in the dish and cook in a preheated oven at 350 degrees [180 degrees C or Gas mark 4] until the soufflé has risen and is creamy brown on top.  Serve immediately and very hot.

Thanks Corinne!  It was one of my resolutions for 2016 to have a go at making a soufflé, and yours was perfect.  I was very proud of myself.  I also thank you for being the being the silent cinema star who wears the weirdest headgear.  Bravo. 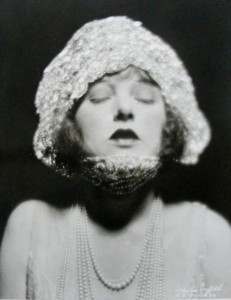